Henan (Chinese: ; pinyin: ; Wade–Giles: ) is a province of the Peoples Republic of China, located in the central part of the country. Its one-character abbreviation is "" (yu), named after Yuzhou (; ), a Han Dynasty state (zhou) that included parts of Henan. Although the name of the province () means "south of the river", approximately a quarter of the province lies north of the Yellow River, also known as the "Huang He".

Henan is often referred to as Zhongyuan or Zhongzhou () which literally means "central plains" or "midland", although the name is also applied to the entirety of China proper. Henan is the birthplace of Chinese civilization with over 3,000 years of recorded history, and remained Chinas cultural, economical, and political center until approximately 1,000 years ago. Numerous heritages have been left behind including the ruins of Shang Dynasty capital city Yin and the Shaolin Temple. Four of the Eight Great Ancient Capitals of China, Luoyang, Anyang, Kaifeng, and Zhengzhou are located in Henan.

With an area of 167,000 square kilometres (64,000 sq mi), Henan covers a large part of the fertile and densely populated North China Plain. Its neighbouring provinces are Shaanxi, Shanxi, Hebei, Shandong, Anhui, and Hubei. Henan is Chinas third most populous province with a population of over 94 million. If it were a country by itself, Henan would be the 12th most populous country in the world, behind Mexico and ahead of the Philippines.

Henan is the 5th largest provincial economy of China and the largest among inland provinces. However, per capita GDP is low compared to other eastern and central provinces, and Henan is considered to be one of the less developed areas in China. The economy continues to depend on its dwindling aluminum and coal reserves, as well as agriculture, heavy industry, tourism, and retail. High-tech industry and service sector is underdeveloped and is concentrated around Zhengzhou and Luoyang. 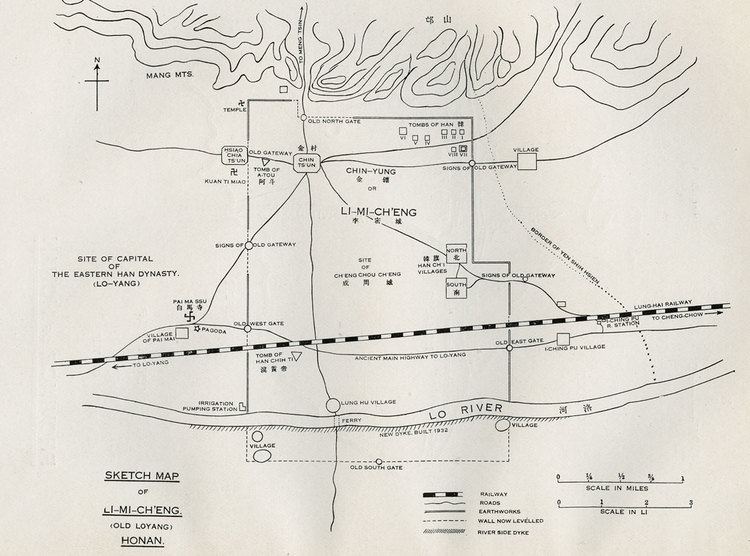 Widely regarded as the Cradle of Chinese civilization along with Shanxi and Shaanxi provinces, Henan is known for its historical prosperity and periodic downturns. The economic prosperity resulted from its extensive fertile plains and its location at the heart of the country. However, its strategic location also means that it has suffered from nearly all of the major wars in China. In addition, the numerous floods of the Yellow River have caused significant damage from time to time. Kaifeng, in particular, has been buried by the Yellow Rivers silt seven times due to flooding.

Henan has a diverse landscape with floodplains in the east and mountains in the west. Much of the province forms part the densely populated North China Plain, an area known as the "breadbasket of China". The Taihang Mountains intrude partially into Henans northwestern borders from Shanxi, forming the eastern edge of Loess Plateau. To the west the Xionger and Funiu Mountains form an extensive network of mountain ranges and plateaus, supporting one of the few remaining temperate deciduous forests which once covered all of Henan. The renowned Mount Song and its Shaolin Temple is located in the far east of the region, near the capital city Zhengzhou. To the far south, the Dabie Mountains divides Hubei from Henan. The Nanyang Basin, separated from North China Plain by these mountains, is another important agricultural and population center, with culture and history distinct from the rest of Henan and closer to that of Hubeis. Unlike the rest of northern China, desertification is not a problem in Henan, though sandstorms are common in cities near the Yellow River due to the large amount of sand present in the river.

The Yellow River passes through central Henan. It enters from the northwest, via the Sanmenxia Reservoir. After it passes Luoyang, the mountains gave way to plains. Excessive amount of sediments are formed due to the silt it picks up from the Loess Plateau, raising the riverbed and causing frequent floods which shaped the habitat of the region. More recently however, construction of dams and levees, as well as the depletion of water resources have ended the floods. The Huai River in southern Henan is another important river, and has been recognized as part of the boundary dividing northern and southern Chinese climate and culture.

Henan shares borders with six other provinces. It is bordered to the west by Shaanxi, to the south by Hubei, and to the north by Shanxi (northwest) and Hebei (northeast). To the east lie Shandong (northeast) and Anhui (southeast), whose borders meet at a narrow strip of land which separates Henan from Jiangsu to the east.

Henan has seen rapid development in its economy over the past two decades, and its economy has expanded at an even faster rate than the national average of 10%. This rapid growth has transformed Henan from one of the poorest provinces to one that matches other central provinces, though still relatively impoverished on a national scale. In 2011, Henans nominal GDP was 3.20 trillion RMB (US$427 billion), making it the fifth largest economy in China, although it ranks nineteenth in terms of GDP per capita. 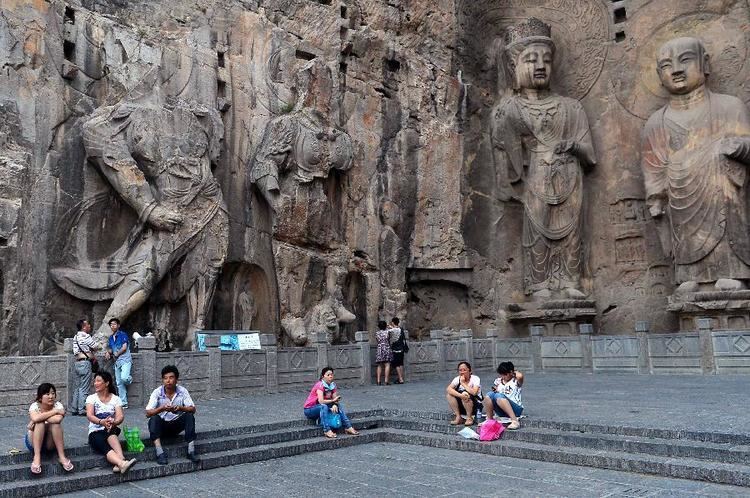 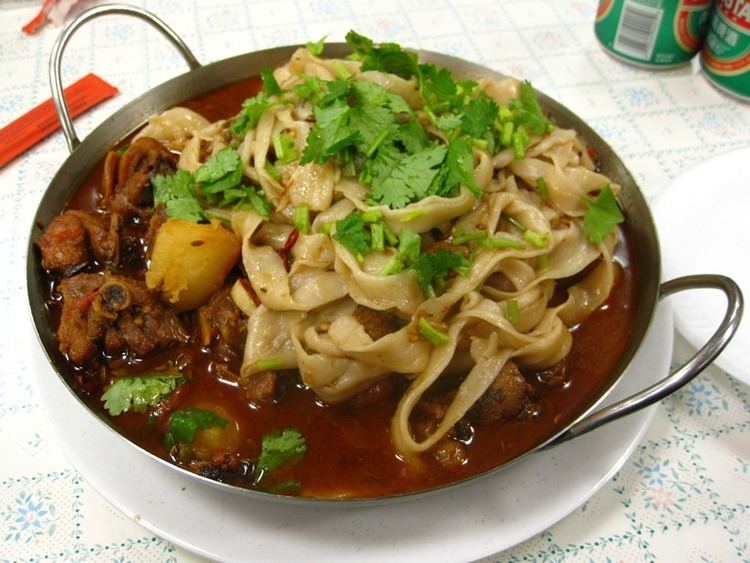 Henan cuisine (Chinese: ; pinyin: ), also known as Yu cuisine (Chinese: ; pinyin: ), is derived from the native cooking styles of Henan province in China. It is a cross between Jiangsu cuisine, with which it shares the trait of selecting ingredients according to the four seasons, and to a lesser extent, Beijing cuisine, from which it adopted many cooking methods. The result is that Henan dishes are very seasonal, and taste lighter in comparison to Beijing cuisine, similar to that of Jiangsu cuisine.

Some characteristics of Henan cuisine include:

Chinese breakfast at a street restaurant in zhengzhou henan china