Edmund Gwenn (26 September 1877– 6 September 1959) was an English actor. On film, he is perhaps best remembered for his role as Kris Kringle in the 1947 film Miracle on 34th Street, for which he won an Academy Award for Best Supporting Actor. As a stage actor in the West End and on Broadway, he was associated with a wide range of works by modern playwrights, including Bernard Shaw, John Galsworthy and J. B. Priestley. After the Second World War, he lived in the United States where he had a successful career in Hollywood and on Broadway. 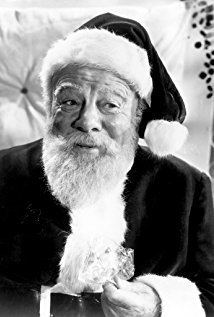 Gwenn was born Edmund John Kellaway in Wandsworth, London. His brother was the actor Arthur Chesney and his cousin, Cecil Kellaway. Gwenn was educated at St. Olave's School and later at King's College London. He began his acting career in the theatre in 1895, and learnt his craft as a member of Willie Edouin's company, playing brash comic roles. In 1901 he married Minnie Terry, niece of the famous actress Ellen Terry. In the same year he went to Australia and acted there for three years with the J. C. Williamson company. His wife accompanied him and when Gwenn was in a production of Ben Hur that was a disastrous failure, she restored the couple's fortunes by accepting an engagement from Williamson. Later, the couple appeared on stage together in London in a farce called What the Butler Saw in 1905 and, in 1911, when Irene Vanbrugh made her debut in variety, she chose Terry and Gwenn to join her in a short play specially written by J. M. Barrie. 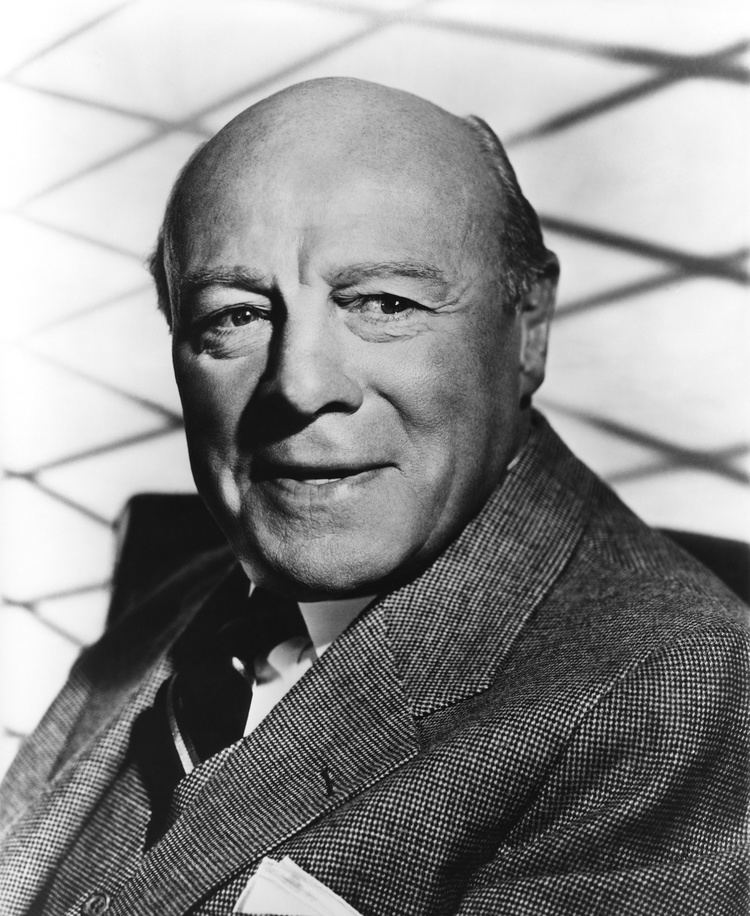 When he returned to London Gwenn appeared not in low comedy, but in what The Times called "a notably intellectual and even sophisticated setting" at the Court Theatre under the management of J. E. Vedrenne and Harley Granville-Barker. There, in 1905 to 1907, in the words of The Times, "he was invaluable in smaller parts [giving] every part he played its full worth", including Straker, the proletarian chauffeur to John Tanner in Bernard Shaw's Man and Superman, and Drinkwater, the cockney gangster in Captain Brassbound's Conversion. He also appeared in plays by Granville-Barker, John Galsworthy and other contemporaries. In Barrie's What Every Woman Knows (1908) in the role of the over-enthusiastic James Wylie he impressed the producer Charles Frohman, who engaged him for his repertory company at the Duke of York's Theatre. In 1912 Gwenn went into management in partnership with Hilda Trevelyan. His career was interrupted by his military service during World War I, serving as an officer in the British Army. During the war Gwenn's marriage broke up and was dissolved. His ex-wife remarried but remained on affectionate terms with him.

Leading roles on stage and screen 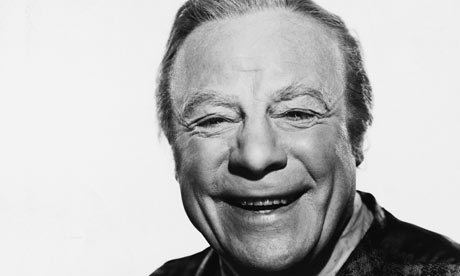 After peace returned, Gwenn's leading roles in the West End during the 1920s included Old Bill in Bruce Bairnsfather's Old Bill, M.P. (1922); Christian Veit in Lilac Time (1922–23); the title role in A. A. Milne's The Great Broxoff (1923); Leo Swinburne in Good Luck by Seymour Hicks and Ian Hay (1923); and Hippolyte Gallipot in Lehar's Frasquita (1925). Looking back at Gwenn's career, The Times considered, "Out of scores of other parts which he played in England and in America, the best remembered are probably Hornblower in Galsworthy's The Skin Game, the Viennese paterfamilias in Lilac Time, and Samuel Pepys in Fagan's And So to Bed in 1926."

Gwenn began his film career in 1916. A notable early role was a recreation of his stage character Hornblower in a silent fim of The Skin Game. His debut in a talking picture was in an adaptation of Shaw's How He Lied to Her Husband, made at Elstree in 1931. Of Gwenn's many British film roles, The Times considered his best-known to be Jess Oakroyd in The Good Companions with Sir John Gielgud and Jessie Matthews (1933) and Radfern in Carol Reed's Laburnum Grove with Sir Cedric Hardwicke (1936). His final British film role, as a capitalist trying to take over a family brewery in Cheer Boys Cheer (1939) is credited with being the first authentic Ealing comedy.

Gwenn appeared in more than eighty films, including Pride and Prejudice (1940), Cheers for Miss Bishop, Of Human Bondage, and The Keys of the Kingdom. George Cukor's Sylvia Scarlett (1935) was his first appearance in a Hollywood film, as Katharine Hepburn's father. He settled in Hollywood in 1940 and became part of its British colony. He had a small role as a Cockney assassin in a Hitchcock film, Foreign Correspondent in 1940. For his Father Christmas role in Miracle on 34th Street he won an Academy Award for Best Supporting Actor. He received a second Oscar nomination for his role in Mister 880 (1950). Near the end of his career he played one of the main roles in Hitchcock's The Trouble with Harry (1955).

On Broadway Gwenn starred in a 1942 production of Chekhov's Three Sisters, with Judith Anderson and Ruth Gordon; it was produced by and co-starred Katharine Cornell. Time proclaimed it "a dream production by anybody's reckoning – the most glittering cast the theatre has seen, commercially, in this generation."

Gwenn remained a British subject all his life. When he first moved to Hollywood, he lived at the Beverly Wilshire Hotel in Beverly Hills. His home in London had been reduced to rubble during the bombings by the German Luftwaffe in World War II. Only the fireplace survived. What Gwenn regretted most was the loss of the memorabilia he had collected of the actor Henry Irving. Eventually Gwenn bought a house at 617 North Bedford Drive in Beverly Hills, which he later shared with the former Olympic athlete Rodney Soher. At the age of 78 he travelled from his home in California for a reunion with his ex-wife in London. He told a reporter, "I never married again because I was very happy with my wife. I simply stayed faithful to the memory of that happiness."

Gwenn died from pneumonia after suffering a stroke, in Woodland Hills, California, twenty days before his 82nd birthday. He was cremated and his ashes stored in the vault at the Chapel of the Pines Crematory in Los Angeles. Gwenn has a star on the Hollywood Walk of Fame at 1751 Vine Street for his contribution to motion pictures.