Manorama (16 August 1926 – 15 February 2008) was a Bollywood character actress known best for her role as the comical tyrant aunt in Seeta Aur Geeta (1972) and film like Ek Phool Do Maali (1969) and Do Kaliyaan (1968). She started her career as a child artiste in 1936 in Lahore, under the name Baby Iris. Thereafter she made her debut as in adult actress in 1941 to her final role in Water in 2005, her career extending over 60 years. Through her career she acted in over 160 films. After playing heroine roles in the early 1940s she settled into playing villainous or comic roles. She played comic roles in superhit films such as Half Ticket appearing alongside Kishore Kumar and the legendary Madhubala. She gave memorable performances in Dus Lakh, Jhanak Jhanak Payal Baaje, Mujhe Jeene Do, Mehboob ki Menhdi, Caravan, Bombay to Goa and Lawaris.

She acted in films since 1941 under her name Manorama. Her real name was Erin Issac Daniels. She was half-Irish, with an Irish mother and an Indian Christian father, who was a professor in an engineering college. A trained classical singer and dancer, she used to do stage shows for Red Cross in 1940s in Lahore. At the age of nine, she was spotted by Roop K. Shorey in a school concert in Lahore. She started off as a child artist in Khazanchi (1941) under screen name Manorama (given by Shoery) and grew into very successful and highly paid actress of Lahore. After partition she shifted to Mumbai. Actor Chandramohan recommended her to producers. Although she gave superhit Punjabi film Lachchi, she was relegated to play Dilip Kumar's sister in Ghar ki Izzat (1948). After her marriage to actor Rajan Haksar, she was slotted into character roles and then to villainous or comedian roles. After several years of marriage she got divorced. Her last Hindi movie was Akbar Khan's Haadsa (1983).

She switched to TV serials & shifted to Delhi for five years where she worked in series Dustak which also featured Shahrukh Khan. She shot for Mahesh Bhatt's Junoon (1992) too but her role was snipped at the editing table. Around 2001, she worked with Balaji Telefilms for their serials Kashti and Kundali. She also played Hiten Tejwani's grandmother's role in the serial "Kutumb"

Her last movie was Deepa Mehta's Water (2005) where she mesmerised Hollywood critics with her performance. According to her, she was the first and final choice to play Madhumati the film. The production of the film was stopped in Varanasi, five years when it started again, the entire cast was changed except her. 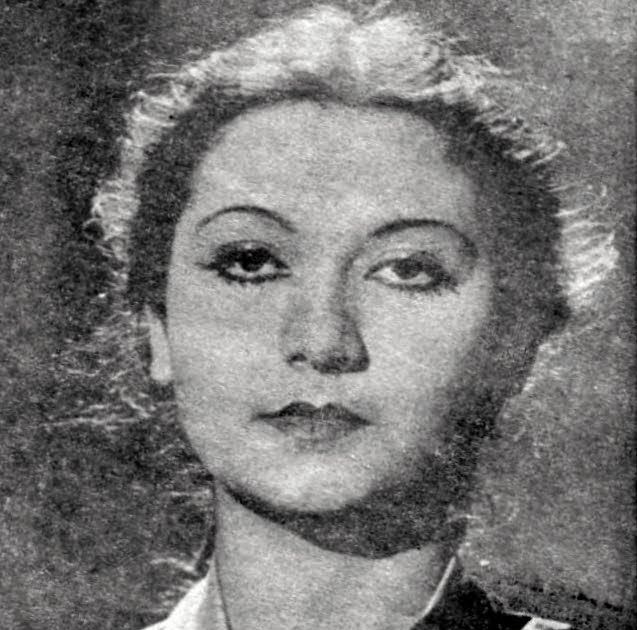 She was married to Raja Haksar, also an actor, and after partition of India in 1947 the couple shifted to Mumbai, where Raja became a producer, while Manorama reestablished her acting career.

Manorama suffered a stroke in 2007, though she recovered from it, she suffered from speech slurring and other complications. She died on 15 February 2008 in Charkop, Mumbai. She is survived by a daughter Rita Haksar. Rita did 'Suraj aur Chanda' as heroine opposite Sanjeev Kumar but later got married to an engineer & settled in the gulf.