How Surfing Can Benefit An Actor’s Life by Kathleen Quinlan 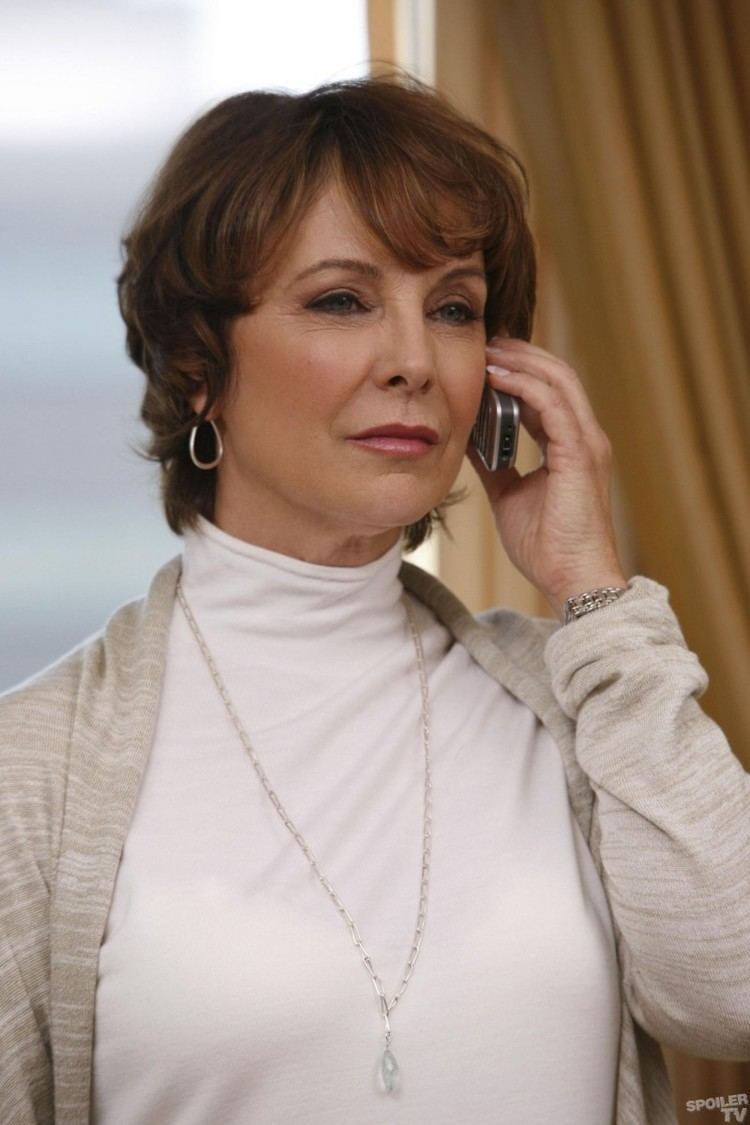 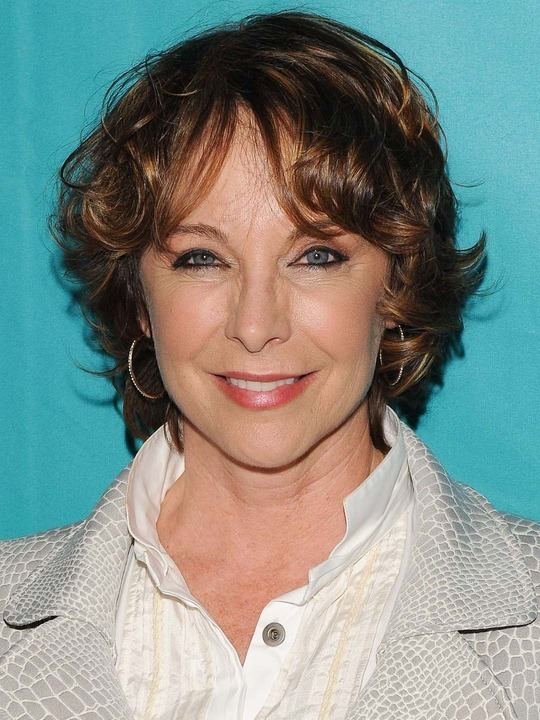 Quinlan was born in Pasadena, California, the daughter of Josephine (nee Zachry), a military supply supervisor, and Robert Quinlan, a television sports director. She was raised in Mill Valley, California, where she attended Tamalpais High School, studied drama and began her acting career. She has been married to actor Bruce Abbott since April 12, 1994. They have a son, Tyler (born 1990). 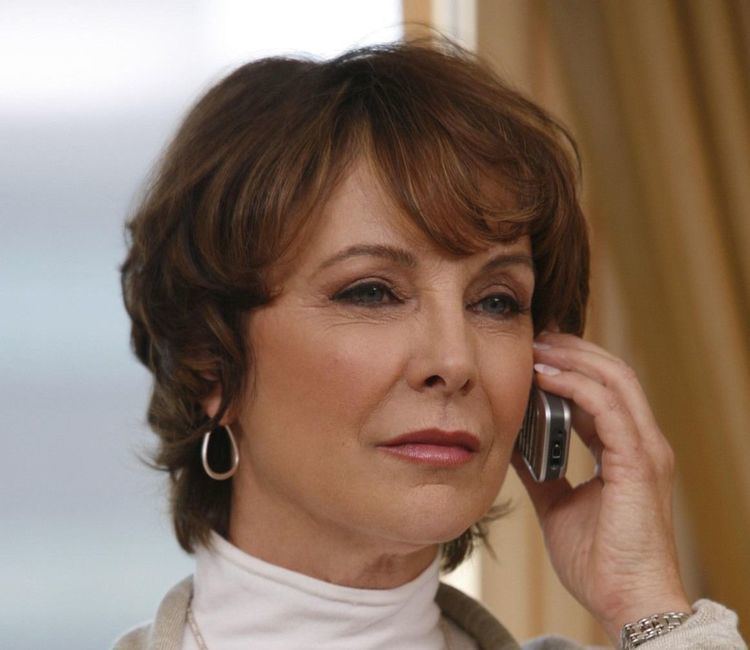 Quinlan made her film debut in George Lucas' 1973 nostalgic look at the early sixties, American Graffiti, at the age of 19 (although she did appear in an uncredited role in 1972's One is a Lonely Number). As a young actress, she guest-starred in several 1970s television series including Police Woman, Ironside, Emergency!, Kojak and The Waltons. 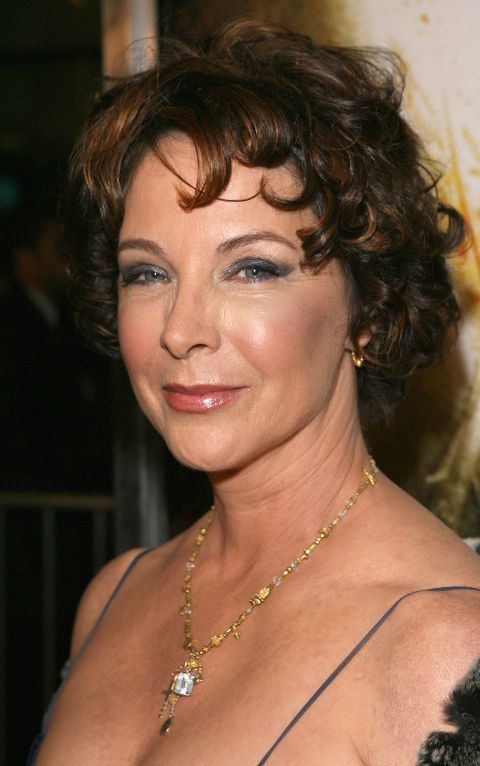 She has appeared in over 50 films, but is perhaps best known for her roles as Deborah, a schizophrenic, in the film version of I Never Promised You a Rose Garden, for which she earned a Golden Globe nomination for Best Actress in a Motion Picture-Drama, and for a Golden Globe and Oscar nominated turn in the Best Supporting Actress category as an astronaut's wife, Marilyn Lovell, in the 1995 true story Apollo 13 opposite Tom Hanks. 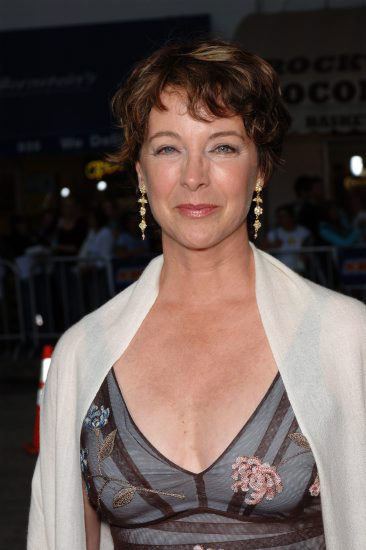 Quinlan also made a mark as Jim Morrison's Celtic Pagan lover Patricia Kennealy in Oliver Stone's The Doors, and won a Blockbuster Entertainment Award as Favorite Supporting Actress-Suspense, for Breakdown (1997) with Kurt Russell. Her recent work includes the TV series House, the 2006 remake of the horror classic The Hills Have Eyes, the wife of a government traitor in the 2007 film Breach, the mother of the brothers in the Fox drama Prison Break, and a Senator in a 2011 episode 'Alliances' of the sci-fi series Stargate Universe. 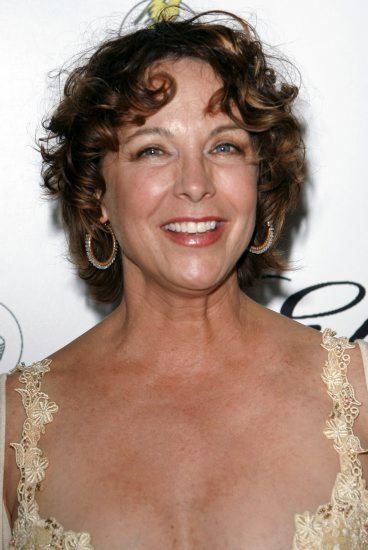 Quinlan stars in Pieter Gaspersz' AFTER (2014) as Nora Valentino in a drama about secrets and how far we will go to protect the ones we love. 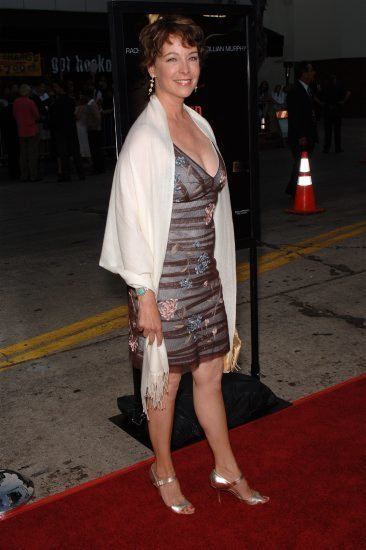 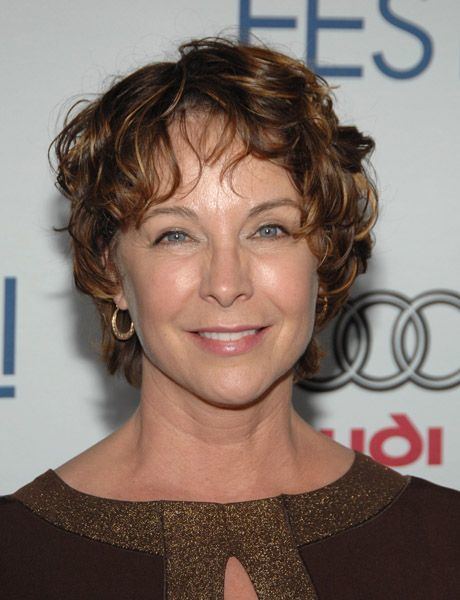