Overijssel or Overissel ( Dutch Low Saxon: Oaveriessel ) is a province of the Netherlands in the central-eastern part of the country. The provinces name means "Lands across the river Issel", from the perspective of the bishopric of Utrecht by which it was held until 1528. The capital city of Overijssel is Zwolle and the largest city is Enschede. The province has a population of 1,113,529 inhabitants.

Overijssel is bordered by Germany to the east, the Achterhoek region of Gelderland to the south, the Veluwe region of Gelderland and Flevoland to the west, and Friesland and the former moors of Drenthe to the north. Overijssel comprises three regions: Kop van Overijssel in the northwest, Salland in the centre of the province, and Twente in the east. Besides the capital Zwolle, the major cities are Almelo, Deventer, Enschede, and Hengelo. 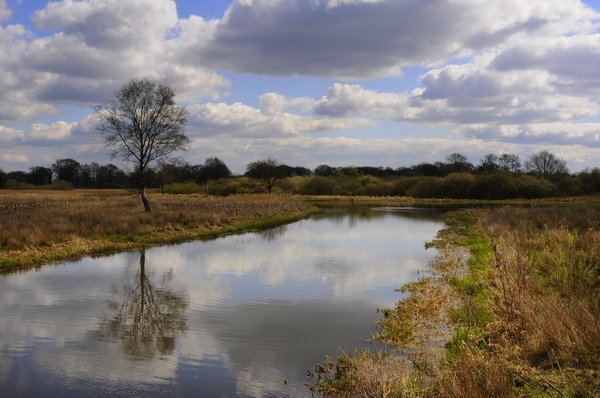 To the southeast, the provinces surface is mostly sandy, interspersed with small rivers such as the Regge and Dinkel and other brooks. In the northwest, the geology is dominated by sediments from the Overijsselse Vecht and clay. The northern parts were once covered by veen (bogs) which separated the dryer and more arable south from Drenthe and which have been exploited as fuel to a large degree. Only small patches survive today (Engbertsdijksvenen near Tubbergen, Witteveen (near Haaksbergen), and the Aamsveen (near Enschede). The extreme northwest is dominated by a system of lakes formed by former peat-mining, the Weerribben, which is a valuable wetland.

The highest point in Overijssel is the summit of the Tankenberg, a hill in the municipality of Losser, at 89 metres (295 ft). The lowest point is in the Mastenbroek Polder near Kampen at 2 metres (6 ft) below sea level. 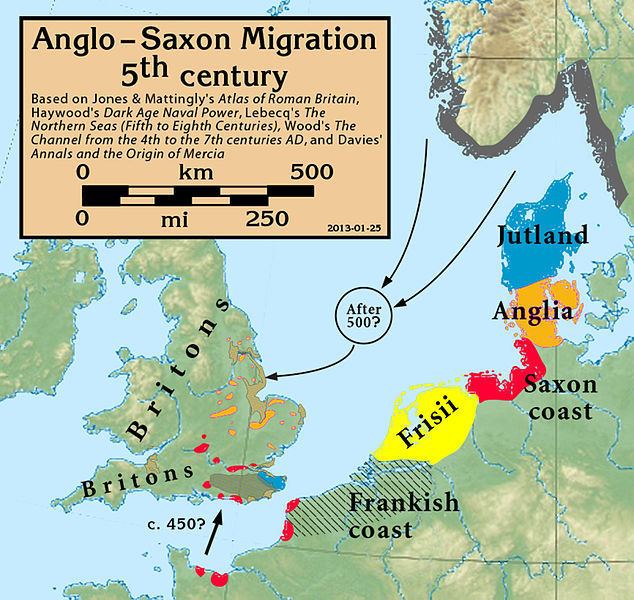 Overijssel was formerly known as Oversticht and also included most of the modern-day province of Drenthe. In 1336, it was made part of Guelders, though it was ceded to the Bishopric of Utrecht in 1347. The Bishops ceded the Oversticht to the Emperor Charles V in 1528, who styled himself Lord of Overijssel, after the Latin name of Oversticht that was known since 1233: Transysla or Transisalania, or Over-IJssel, i.e. the other side of the river IJssel. The people joined with the other Dutch and rebelled against Charles heir Philip II. Overijssel became governed by the most powerful mayors and lords in the province.

After a brief occupation by the forces of the Bishop of Münster (1672–74), Overijssel received a new form of government which granted the stadtholders more power. Widespread resistance against the increased power throughout the provinces eventually led to the formation of the Batavian Republic in 1795. A centralist government arose and the Netherlands was organised into a series of départements, based on those used by revolutionary France.