Katharine Juliet Ross (born January 29, 1940) is an American film and stage actress. She starred in three of the most popular films of the 1960s and 1970s: as Elaine Robinson in The Graduate (1967), for which she won a Golden Globe Award and received an Academy Award nomination for Best Supporting Actress; as Etta Place in Butch Cassidy and the Sundance Kid (1969), for which she won a BAFTA Award for Best Actress; and The Stepford Wives (1975). She won another Golden Globe for Voyage of the Damned (1976). 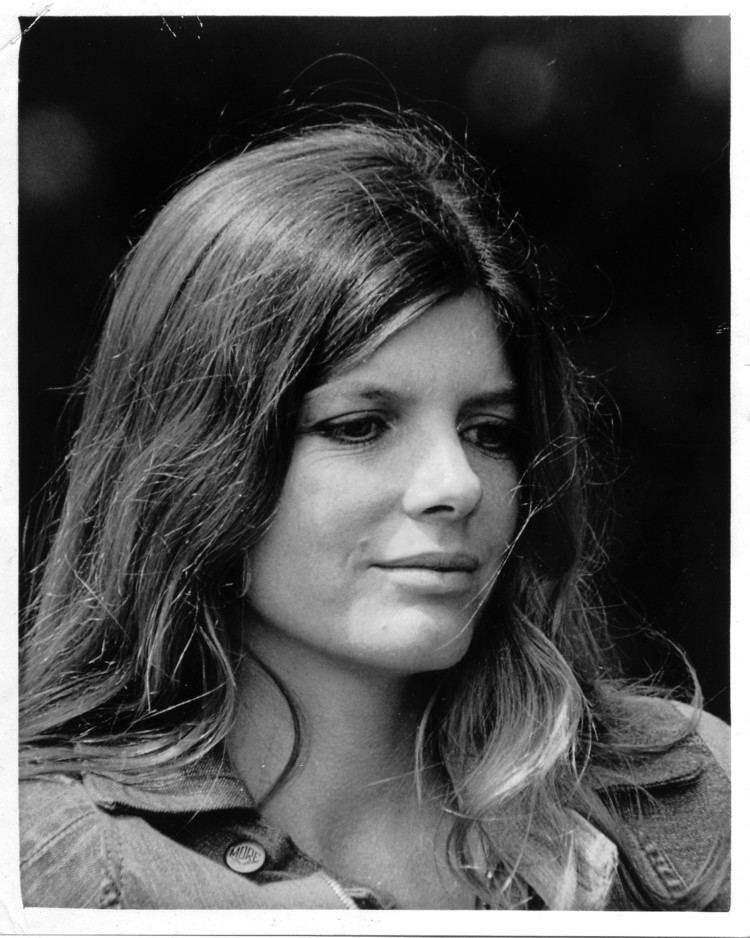 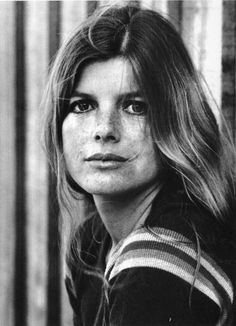 Ross was born in Hollywood, California, on January 29, 1940, when her father, Dudley Ross, was in the Navy. He had also worked for the Associated Press. Her family later settled in Walnut Creek, California, east of San Francisco, and she graduated from Las Lomas High School in 1957. Ross was a keen horse rider in her youth and was friends with Casey Tibbs, a rodeo rider. 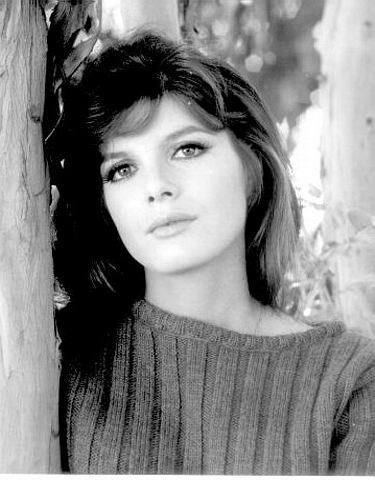 She studied at Santa Rosa Junior College for one year (1957–1958), where she was introduced to acting via a production of The King and I. She dropped out of the course and moved to San Francisco to study acting. She joined The Actors Workshop and was with them for three years (1959–1962) working as an understudy; for one role in Jean Genet's The Balcony she appeared nude on stage, and in 1964 she was cast by John Houseman as Cordelia in a production of King Lear. While at the Workshop, she began acting in television series in Los Angeles to earn extra money. She was brought to Hollywood by Metro, dropped, then picked up by Universal.

She unsuccessfully auditioned for West Side Story (1961), then her first television role was in Sam Benedict in 1962. She was picked up by agent Wally Hiller, and in 1964, Ross appeared in episodes of Arrest and Trial, The Virginian, Gunsmoke, and The Alfred Hitchcock Hour ("Dividing Wall" episode, 1963). She screen tested for The Young Lovers and made her first film, Shenandoah, followed by a starring role opposite James Garner in Mister Buddwing with MGM in 1965. In 1966, she appeared in the episode "To Light a Candle" of Barry Sullivan's NBC Western The Road West.

That year, she starred in the film Games. Then came her breakout roles in two of cinema's most popular films, Elaine Robinson in The Graduate (1967) and Etta Place in Butch Cassidy and the Sundance Kid (1969). After appearing as Dustin Hoffman's character's girlfriend Elaine in The Graduate, a part for which she received an Oscar nomination and a Golden Globe as New Star of the Year, she said that "I'm not a movie star...that system is dying and I'd like to help it along." She also won a BAFTA for her part as an Indian in Tell Them Willie Boy Is Here (1969). She turned down several roles (including Jacqueline Bisset's role in Bullitt) before accepting the part in Butch Cassidy and the Sundance Kid, and then turned down several more roles, including a part in The Towering Inferno.

She was dropped by Universal in the spring of 1969 for refusing to play a stewardess in Airport, another role that went to Jacqueline Bisset. She preferred stage acting, and returned to the small playhouses in Los Angeles for much of the 1970s. One of her best-known roles came in 1975's The Stepford Wives, for which she won the Saturn Award for Best Actress. She reprised the role of Etta Place in a 1976 ABC TV movie, Wanted: The Sundance Woman, and then won a Golden Globe for Best Supporting Actress for her part in 1977's Voyage of the Damned;

She starred in several television movies from the late 1970s, including Murder by Natural Causes in 1979 with Hal Holbrook, Barry Bostwick and Richard Anderson, Rodeo Girl in 1980, Murder in Texas in 1981, and the 1980s television series The Colbys opposite Charlton Heston as Francesca Scott Colby. She played Donnie's therapist in the 2001 film Donnie Darko. Her last acting role to date was as Carly Schroeder's grandmother in the 2006 independent film Eye of the Dolphin. Ross has established herself as an author, publishing several children's books.

Ross has been married five times. Her first marriage was to actor Joel Fabiani from February 28, 1960 to 1962. She was then married to John Marion from May 2, 1964 to 1967. On June 1, 1969, Ross married the triple Oscar-winning cinematographer Conrad L. Hall after meeting him on the set of Butch Cassidy and the Sundance Kid. They separated in 1973. She was married to Gaetano "Tom" Lisi from 1975 to 1979; they met when he was a chauffeur and technician on the set of The Stepford Wives.

Ross is now married to actor Sam Elliott, whom she met when they co-starred in the 1978 film The Legacy (one of his first film roles was as "Card Player #2" in the opening scene of Butch Cassidy and the Sundance Kid). The couple married in 1984 and have a daughter, Cleo Rose Elliott, born in 1984. In March 2011, Ross obtained a restraining order against Cleo after her daughter allegedly stabbed her repeatedly with a pair of scissors.