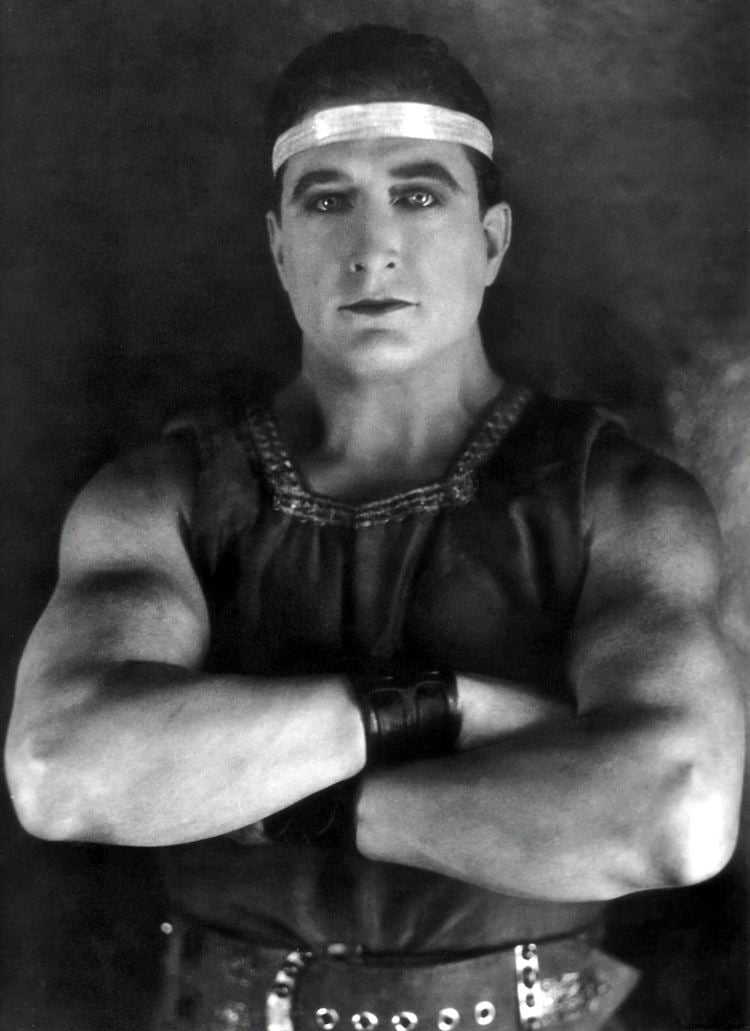 Bushman, like many of his contemporaries, broke into the moving picture business via the stage. He was performing at Broncho Billy Anderson's Essanay Studios in Chicago, Illinois, where he was first noticed for his muscular, sculpted frame. He appeared in nearly 200 feature film roles—more than 175 films before 1920, and 17 in his screen debut year of 1911 alone. He also worked for the Vitagraph studio before signing with Metro in 1915. 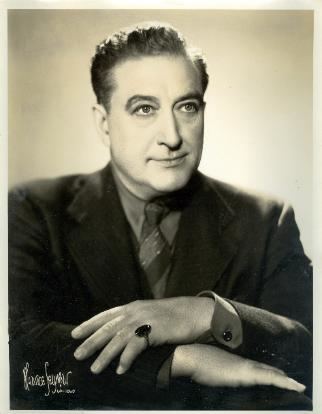 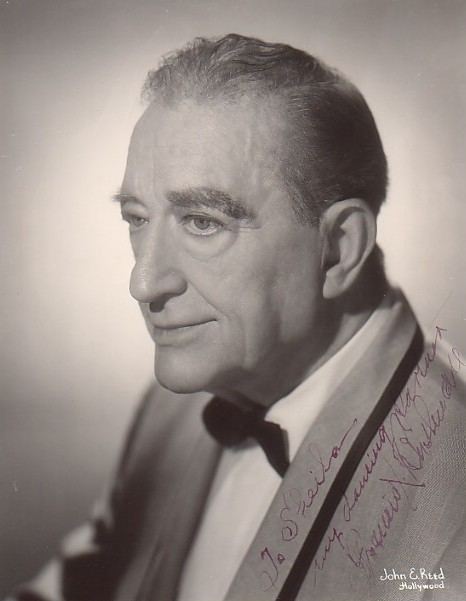 He was born in Baltimore, Maryland. As a young man Bushman joined the Maryland Athletic Club and began a body building regimen that would give him his famous film physique. He cited Sandow as one of his body building influences. In New York he worked as a sculptor's model often posing in the nude in sessions. In 1902, he married seamstress Josephine Fladine Duval. By the launch of his film career, the couple had five children. In 1918, he was the subject of a national scandal as his affair with longtime costar Beverly Bayne became public. Three days after his divorce with Josephine was final, Bushman and Bayne were married; they would eventually have a son. Bushman and his studios had kept his marriage secret for fear of losing popularity. He was married four times.

Bushman eventually retained the talented services of Harry Reichenbach as his agent. When Bushman noted that he would be well suited to starring in the upcoming 1925 film, Ben-Hur, Reichenbach had a plan to increase his client's marketability. He took Bushman to see studio executives from the railway station and dropped pennies to the street from his pocket. Lots of people followed them, picking up the coins and following them. The crowd gave the studio executives an impression that Bushman was very popular and cast him Messala. Bushman was concerned that playing a villain would affect his career, so he asked the advice of William S. Hart who had played the part on stage for years. "Take it", Hart advised—"It's the best part in the play!" Unlike Ramon Novarro, the star of the picture, Bushman knew how to properly drive a team of horses and a chariot without getting severely injured or killed in the process. When Ben Hur was remade in 1959 Charlton Heston had to learn the technique and quipped "The only man in Hollywood who can drive a chariot is Francis X. Bushman—and he's too old!"

That role might have elevated Bushman's career even further but for supposedly being blacklisted by Louis B. Mayer (of the then-fledgling Metro Goldwyn Mayer film studio). Film historians have claimed that when Mayer visited Bushman's home, Bushman's valet, unfamiliar with the studio head, refused him entrance. This imagined insult allegedly fueled Mayer's wrath.

At the peak of his career, he was advertised as "The Handsomest Man in the World". Bushman was also known as "the King of Photoplay" or "the King of Movies" before those titles were more popularly attached to Clark Gable.

Bushman was paid large salaries during his screen career, and donated the land upon which Sid Grauman erected his famous Chinese Theater. But his fortune was wiped out in the great crash of 1929, and his career as a movie star had had its run. Bushman eked out a living taking small roles in pictures (some of them good) and attempting to run a few small businesses. On viewing one of his early films, Bushman is said to have remarked, "My God, look at that! I'm putting all my emotion into my chin!"

After his film career had waned, Bushman made his broadcasting mark on the CBS Radio network's long-running dramatic serial entitled Those We Love. In the soap opera, which ran from 1938 to 1945, Bushman played the role of John Marshall, a father of the twins (played by Richard Cromwell and Nan Grey). Robert Cummings rounded out the cast.

In later years, he made guest appearances on television, playing roles on series such as, Peter Gunn, Make Room for Daddy, The Many Loves of Dobie Gillis, Perry Mason and Dr. Kildare. In 1966, Bushman guest-starred on a two-part episode of, Batman. Both Bushman and his, The Grip of the Yukon, co-star, Neil Hamilton, appeared in the episode - their first such reunion in 38 years. Ironically Bushman's role - as a wealthy collector of silent pictures and promoter of a silent film festival — was his last appearance on camera.

Francis X. Bushman is mentioned numerous times by, "Pearl Bodine," in the first season of the Beverly Hillbillies. In the episode entitled, "No Place Like Home," "Pearl" has written a song which she plays when the silent version of "Ben-Hur" is shown in the Clampett's hometown. In a later episode, when Pearl visits the Clampetts in Los Angeles, she speaks about hoping to meet Francis X. Bushman. In the episode, "Jed's Dilemma," "Jed" takes the family on a sightseeing tour of Beverly Hills. When passing a fancy home, Pearl wonders if it could be the home of a movie star, possibly Francis X. Bushman. Jed tells her no, because he got a good look in the yard and didn't see room for horses or a chariot.

Francis X. Bushman died from a heart attack, in Pacific Palisades, California, on August 23, 1966. He was interred in Forest Lawn Memorial Park Cemetery.

His son Ralph Everly Bushman (1903–1978) had a film career from the 1920s through the 1940s. Tall (6'4") and good-looking, he was in over 40 films, often playing stuffy upper-class types or menacing gangsters. In Brown of Harvard (1926) he was cast against William Haines and Jack Pickford. He was often billed as "Francis X. Bushman Jr."