Buldhana (Marathi: ???????) is the district headquarters and a Municipal Council in the Buldhana District of Amravati division in the Indian State of Maharashtra. It is situated at the westernmost border of Vidarbha region of Maharashtra and is 500 km from the state capital, Mumbai.

Accident place on khamgaon to buldhana via botha ghat

The city has a location amidst the mountains and it is also a Hill Station. 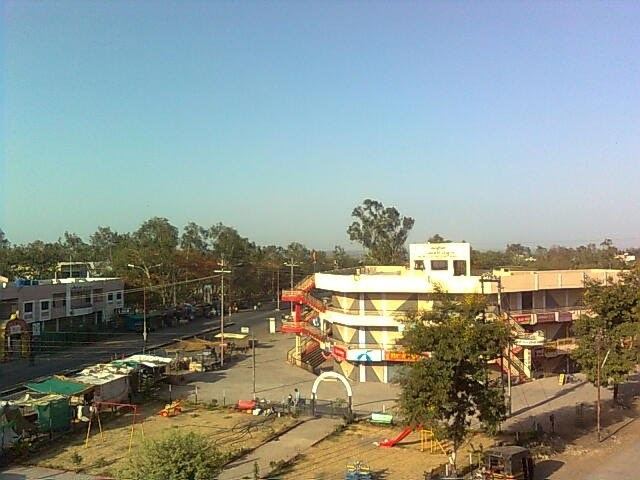 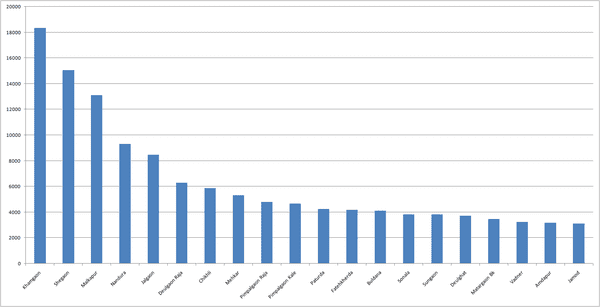 Buldhana, along with the rest of Berar Province, was part of the kingdom of Vidarbha mentioned in the Mahabharata, a Sanskrit epic poem. Berar formed part of the Maurya Empire during the reign of Ashoka (272–231 BCE). Berar came under the rule of the Satavahana dynasty (2nd century BCE–2nd century CE), the Vakataka dynasty (3rd to 6th centuries), the Chalukya dynasty (6th to 8th centuries), the Rashtrakuta Dynasty (8th to 10th centuries), the Chalukyas again (10th to 12th centuries), and finally the Yadava dynasty of Devagiri (late 12th to early 14th centuries). A period of Muslim rule began when Alauddin Khilji, Sultan of Delhi, conquered the region in the early 14th century. The region was part of the Bahmani Sultanate, which broke away from the Delhi Sultanate in the mid-14th century. The Bahmani Sultanate broke up into smaller sultanates at the end of the 15th century, and in 1572 Berar became part of the Nizam Shahi sultanate, based at Ahmednagar. The Nizam Shahis ceded Berar to the Mughal Empire in 1595. As Mughal rule started to unravel at the start of the 18th century, Asaf Jah I, Nizam of Hyderabad, seized the southern provinces of the empire (including Berar) in 1724, forming an independent state. In 1853, the district, together with the rest of Berar, came under the administration of the British East India Company. Berar was divided into East and West Berar with Buldhana district being included in West Berar. In 1903, Berar was leased by the Nizam of Hyderabad to the British Government of India. 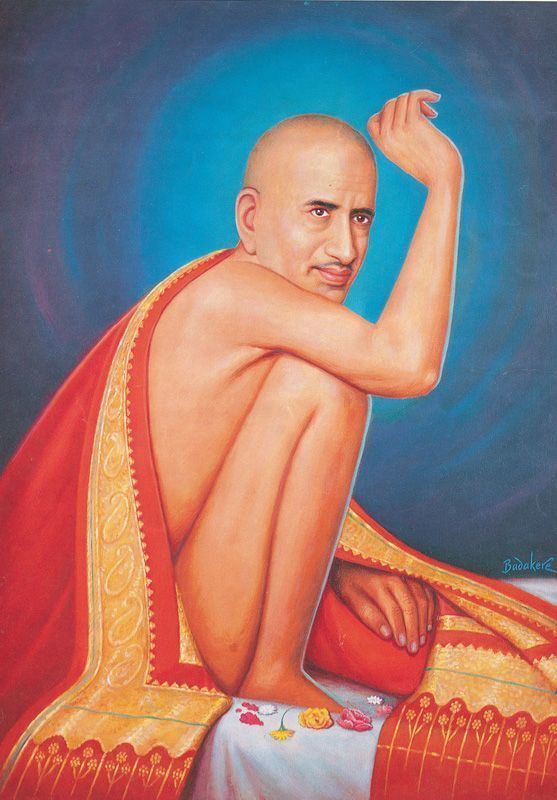 The district boundary has been changed many times. In 1480, as part of Berar taraf (province) of Bahamani Sultanate, Chikhli and Mehkar were part of Mahur division and Malkapur, Jalgaon, and Khamgaon were part of Gawil. During Akbars time (1542–1605), it was part of the Sarkars (administrative unit) of Narnala, Baitalwadi, and Mehkar. In 1634 the area became known as Payanghat Subah (Lowlands Province) while Chikli and Mehkar were part of Balaghat Subah (Highlands Province), but by 1636 Berar became part of a large province called Deccan. Around that time, Malkapur, Jalgaon, Badner Bholji Pimpalgaon Raja, Jepur and Rajur were important parganas (administrative units of the Delhi Sultanate.[8] In 1853 the district came into existence as North Berar district with Buldhana as its headquarters. It along with South Berar district with Hingoli as its headquarters constituted Berar Province.[9] North Berar district included the present Amravati district, the northern half of Akola, and Buldhana. After the Indian Rebellion of 1857 Hingoli, along with the neighbouring countryside, was restored to the Nizam. Berar province was reconstituted into East Berar district with headquarters at Amaravati, and West Berar district with headquarters at Akola.[10] After 1857 Mehkar, Chikhli, and Malkapur were part of West Berar district. In 1864 these three talukas were made independent as South-West Berar district, which was renamed Mehkar district in 1865. In 1867 Buldhana district came into existence, combining North Berar and Mehkar districts. After the amalgamation of Berar with the Central Provinces in 1903, Buldhana district became the district of Central Provinces and Berar. In August 1905 Khamgaon and Jalgaon tehsils from Akola district of Central Provinces and Berar were combined into Buldhana district.[9] In 1950 it became part of Madhya Pradesh with Nagpur as its capital. In 1956, along with other Marathi-speaking regions of Vidarbha, it became part of Bombay State and part of Maharashtra State in 1960.