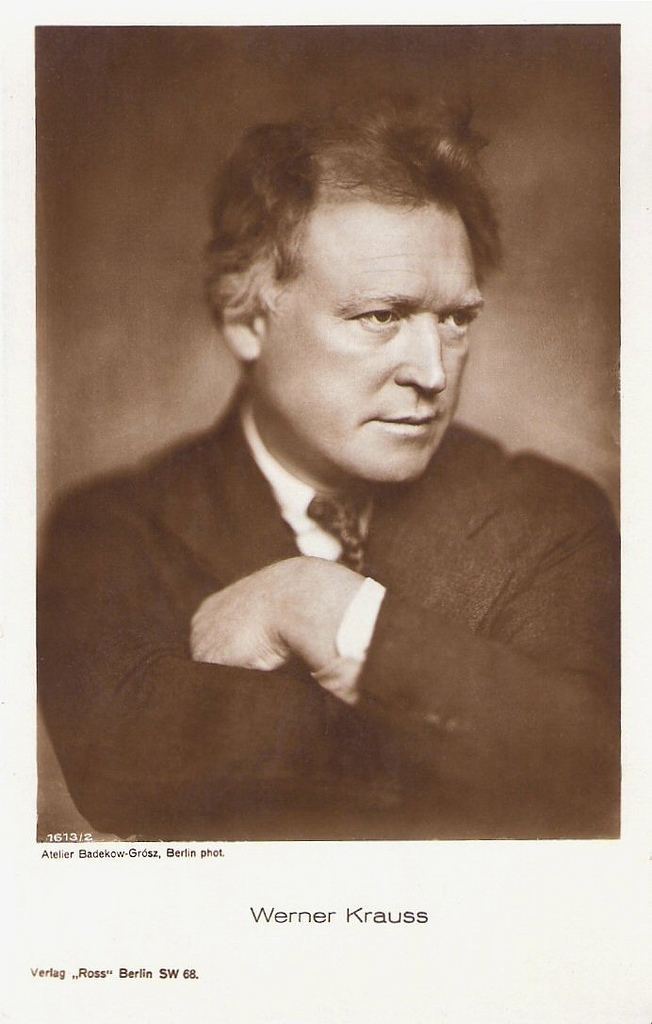 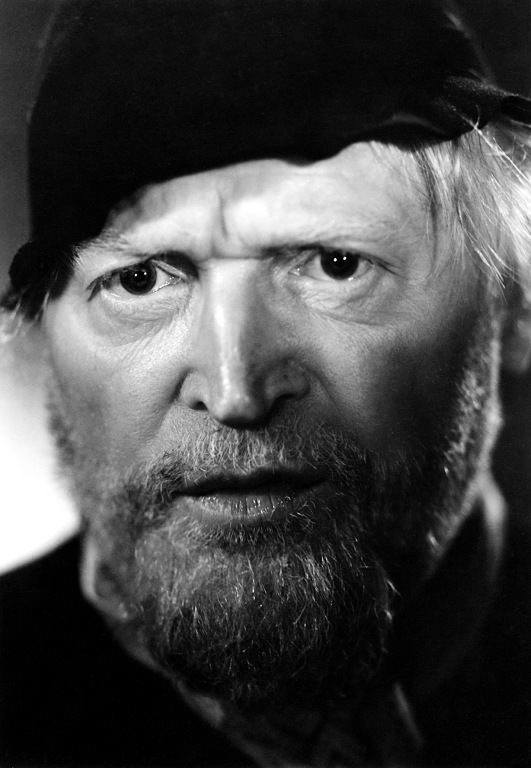 Krauss was born at the parsonage of Gestungshausen in Upper Franconia, where his grandfather was a Protestant pastor. He spent his childhood in Breslau (present-day Wroclaw) and from 1901 attended the teacher's college at Kreuzburg (Kluczbork). After it became known that he worked as an extra at the Breslau Lobe theatre, he was suspended from classes and decided to join a travelling theatre company. 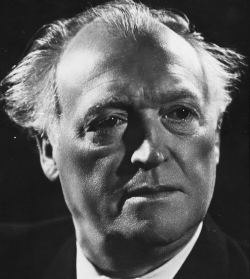 In 1903 he debuted at the Guben municipal theatre and later played in Magdeburg, Bromberg (Bydgoszcz), at the Theater Aachen, in Nuremberg and Munich. 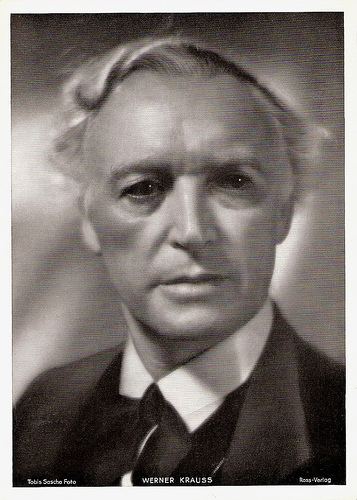 By the agency of Alexander Moissi, in 1913 he met the theatre director Max Reinhardt, who took Krauss to his Deutsches Theater in Berlin. However, Krauss initially only gained minor and secondary roles like King Claudius in Shakespeare's Hamlet or Mephistopheles in Goethe's Faust, wherefore after his military discharge as a midshipman of the Imperial German Navy in 1916 he also pursued a career as a film actor.

Committed to playing sinister characters, Krauss became a worldwide sensation for his demonic portrayal of the titular character in Robert Wiene's film The Cabinet of Dr. Caligari (1920). He also played the title role of William Shakespeare's Othello in a 1920 adaption, and played Iago in a 1922 film adaptation. He was prominently featured in Paul Leni's Waxworks (1924), Ewald Andre Dupont's Variete (1925), F.W. Murnau's Herr Tartuff, and The Student of Prague (1926). He still appeared on stage of the Deutsches Theater, as in Strindberg's A Dream Play filling five roles or as Wilhelm Voigt in the 1931 premiere of Carl Zuckmayer's The Captain of Kopenick, and guest performances even brought him to London and New York.

Krauss' consummate skills in characterization earned him the title of "the man with a thousand faces".

Krauss was an unapologetic anti-Semite who supported the Nazi party and its ideology. In 1933 Krauss joined the Vienna Burgtheater ensemble to perform in Campo di Maggio (German: Hundert Tage), a drama written by Giovacchino Forzano together with Benito Mussolini, whereafter he was received by the Italian dictator and also made the acquaintance of German Propaganda Minister Joseph Goebbels. Krauss was appointed by Goebbels to be vice president of the Reichskulturkammer theatre department and served in that capacity from 1933 to 1935. In 1934, Krauss was designated as a Staatsschauspieler (i.e. an actor of national importance). Adolf Hitler rated him as a cultural ambassador of Nazi Germany.

He simultaneously played the roles of several stereotypical Jewish characters – among them Rabbi Loew and Sekretar Levy – in Veit Harlan's antisemitic propaganda film Jud Sus (1940), implementing Harlan's concept of a common Jewish root. He also played Shylock in Lothar Muthel's production of The Merchant of Venice staged at the Burgtheater in 1943. In 1944, Krauss was added to the Gottbegnadeten-Liste, a list of important German artists, which exempted him from military service, including service on the home front.

After the war, Krauss was banned from performing on stage and in films in Germany. His films were proscribed and he was ordered to undergo a de-Nazification program from 1947 to 1948. Ultimately, he was rehabilitated to the extent of being invited to German film festivals. In 1954, he was awarded the Order of the Federal Republic of Germany; in 1955, he received the High Decoration of the Republic of Austria. In 1958, Krauss published his autobiography titled Das Schauspiel meines Lebens (The Play of my Life).

Krauss died in relative obscurity in Vienna, Austria in 1959. He was cremated.