Peter Robert McEnery was born in Walsall, Staffordshire, to Charles and Ada Mary (nee Brinson) McEnery. His younger brother is actor John McEnery. Peter McEnery was noted for having given Hayley Mills her first "grown-up" screen kiss in the 1964 film The Moon-Spinners.

As an actor for the Royal Shakespeare Company, he played the title role in Ron Daniel's 1979 production of Pericles, Prince of Tyre at The Other Place and played several roles in the 1982 epic production of Nicholas Nickleby for the same company. In 1981 he played Oberon in the BBC Television Shakespeare production of A Midsummer Night's Dream. He played Edwin Clayhanger in the television dramatisation of the novels by Arnold Bennett with support from Janet Suzman, Harry Andrews and Clive Swift. 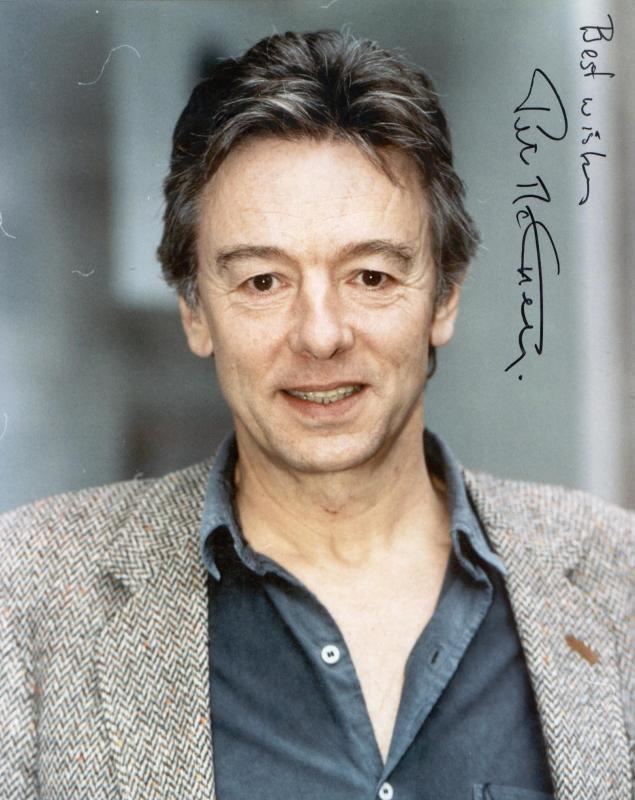 His first wife, actress Julie Peasgood, played Ada in this production, a maid in the Clayhanger household. His daughter Kate, by his first marriage to Peasgood, is an actress.

The Hammer House of Horror (The Mark of Satan) Edwyn 1980 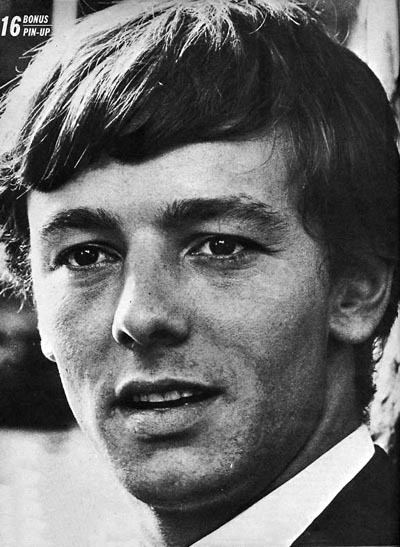 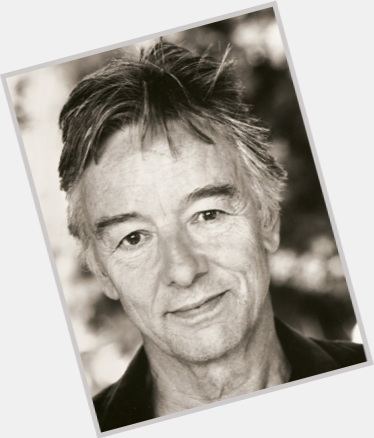