Peter Frates (born December 28, 1984) was a former Boston College baseball player who was diagnosed with amyotrophic lateral sclerosis (ALS) in 2012. He is credited as the creator of the Ice Bucket Challenge, an activity involving dumping a bucket of ice water on one's head to promote awareness of ALS that went viral on social media during the summer of 2014. 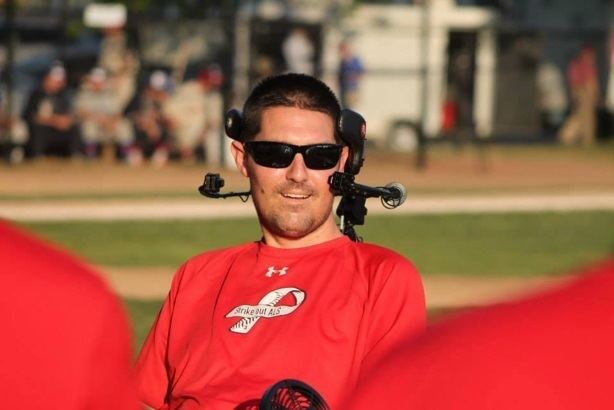 Peter Frates was born in Beverly, Massachusetts on December 28, 1984. He is the second of three children of John and Nancy Frates. He attended St. John's Preparatory School, graduating in 2003. 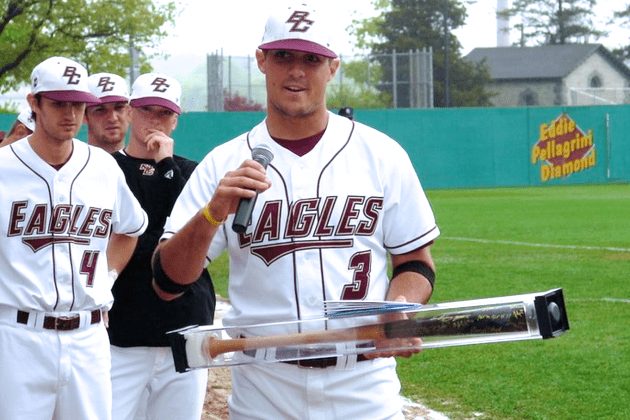 Frates attended Boston College, graduating in 2007. While at Boston college, he played baseball and majored in communications. He became the captain in 2007. He also played baseball during the summer in Maryland, Connecticut and Hawaii. After college, he went to Hamburg, Germany to play baseball in the German Baseball League while coaching German youth. As of 2014, Frates was back at Boston College as the Director of Baseball Operations. On April 13th, 2015 Frates signed a special lifetime contract with the Boston Red Sox, making him an official member of the organization for life. 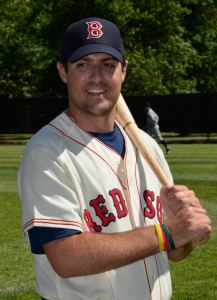 Frates was diagnosed with ALS on March 13, 2012. Since then he has lost most motor functions and the ability to speak. Upon diagnosis, he immediately began advocacy and fundraising work for the disease. Pete Frates and his friend Pat Quinn, who was diagnosed with ALS in 2013, launched the Ice Bucket Challenge campaign in July 2014. Both Frates and Quinn have been credited as the creators of the Ice Bucket Challenge. 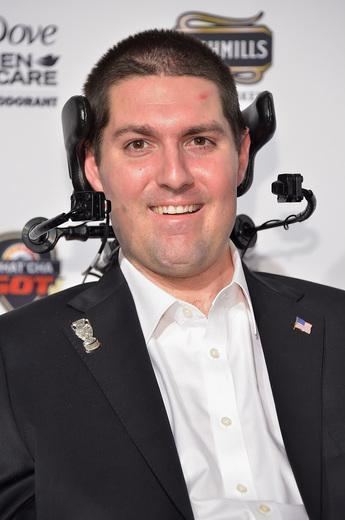 Pete died on 9th December 2019 due to ALS Induced complications .
ALS, also known as motor neuron disease and Lou Gehrig's disease, is a rare neurodegenerative disease that affects nerve cells in the brain and spinal cord, according to the ALS Association. The disease causes muscles to deteriorate, or atrophy, over time, impacting the patient's ability to move, speak, and breathe. There is currently no known cure.
More Alchetron Topics