Lindsay Jean Wagner (born June 22, 1949) is an American Actress, Model, Author, Singer, Acting Coach and Adjunct Professor. She is best known for her portrayal of the 1970s iconic television leading female sc-fi action character Jaime Sommers in the American television series The Bionic Woman (1976-1978) for which Wagner earned an Emmy Award in 1977 for 'Best Actress in a Dramatic Role'. Wagner also portrayed the character of Jaime Sommers in the 1970s American television series The Six Million Dollar Man. 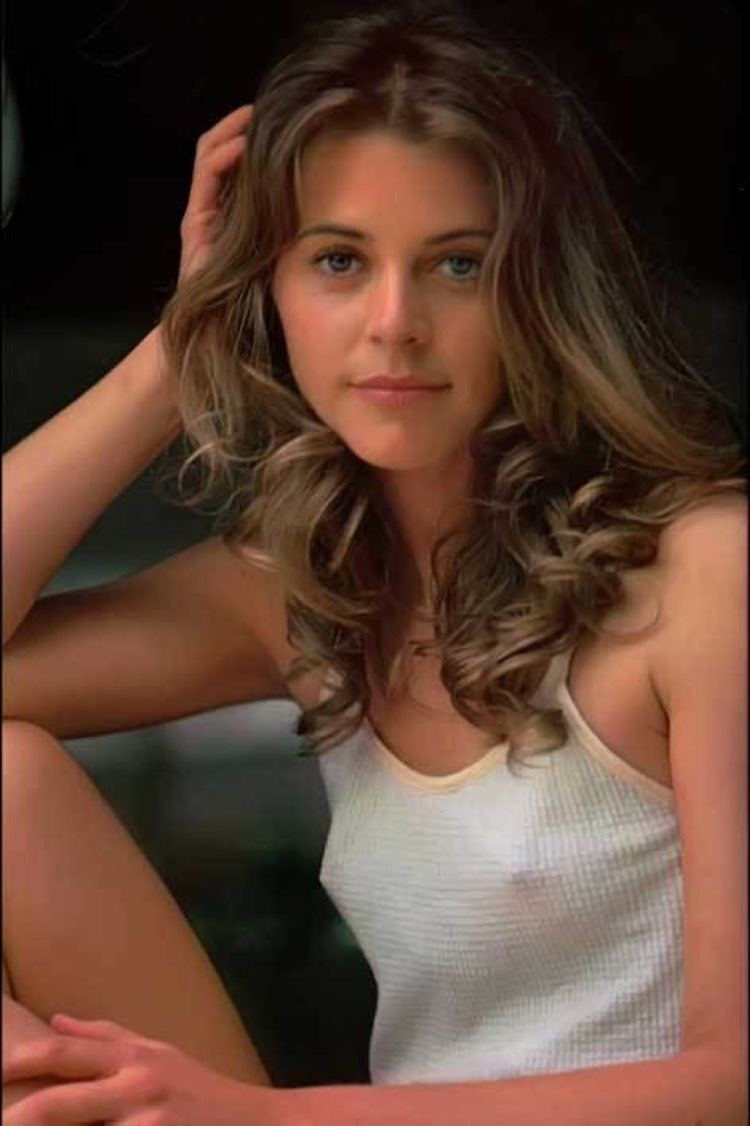 Wagner began professionally acting in 1971 and has maintained a lengthy acting career in a variety of film and television productions to present day. 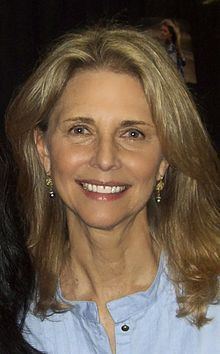 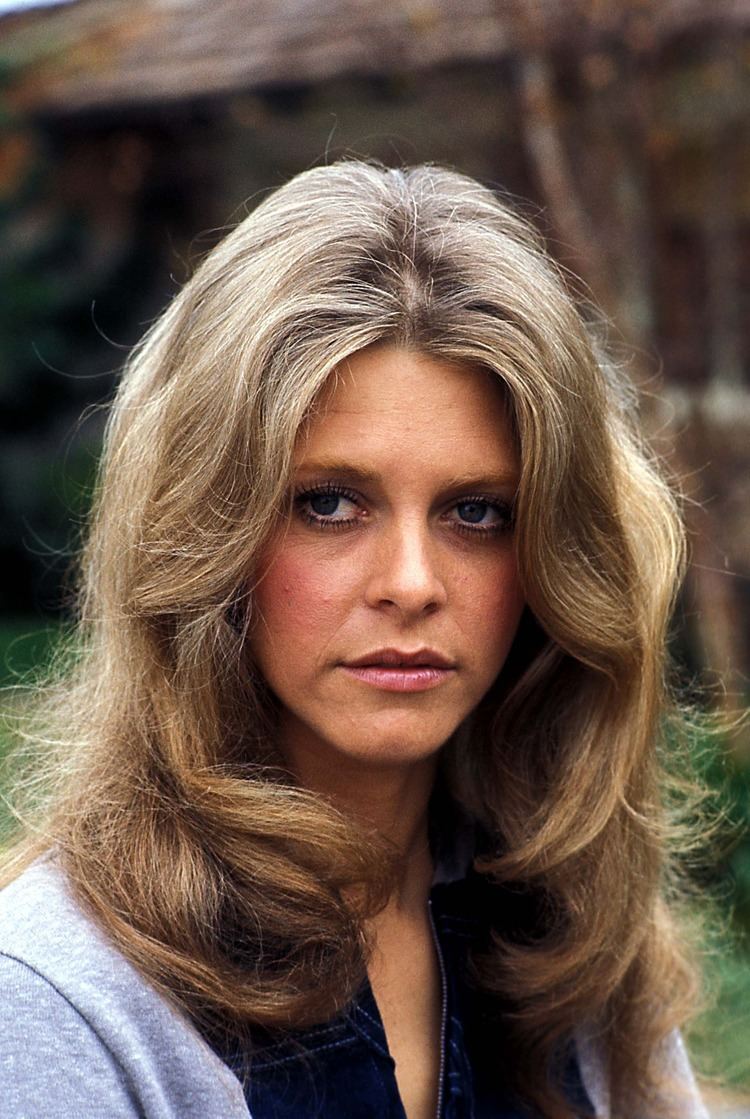 Wagner was born in Los Angeles, California, the daughter of Marilyn Louise (nee Thrasher) and William Nowels Wagner. When she was seven years old, her parents divorced and her mother moved with her to the northeast Los Angeles neighborhood of Eagle Rock, near Pasadena. Another move with her mother and stepfather (Ted Ball), brought Wagner to Portland, Oregon, where she attended David Douglas High School and appeared in a number of school plays. Wagner attended the University of Oregon for part of her freshman year before she transferred to Mount Hood Community College for a short while. 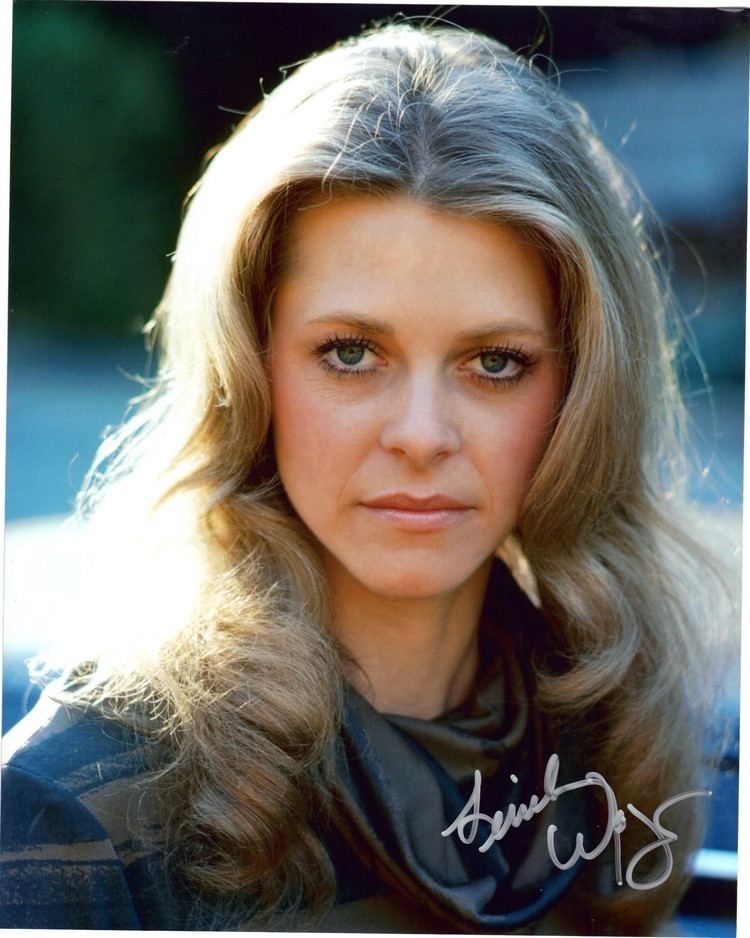 Wagner worked as a model in Los Angeles, and gained some television experience by appearing as a hostess in Playboy After Dark and she was also a contestant on the game show The Dating Game in 1969 (one of her potential suitors, whom she did not choose, was TV actor Roger Ewing). In 1971, she signed a contract with Universal Studios and worked as a contract player in various Universal productions. Her prime-time network television debut was in the series Adam-12 (Series 4, "Million Dollar Buff"), and she went on to appear in a dozen other Universal shows including Owen Marshall: Counselor at Law, The F.B.I., Sarge, and Night Gallery (1971, as the nurse in the episode: The Diary). Between 1971–75, she appeared in five episodes of Universal's Marcus Welby, M.D., and two episodes of The Rockford Files. In 1973, Wagner branched into film roles when Universal cast her in Two People (Wagner's first feature film and first lead role). She also co-starred in the film The Paper Chase (for 20th Century Fox) the same year. 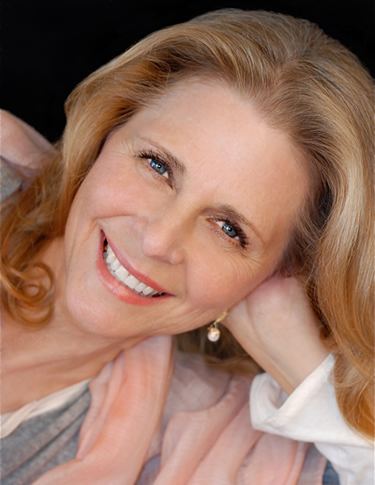 In 1975, arranged under an extended contract with Universal Studios, Wagner played the role of Jaime Sommers, a former tennis professional who was the childhood sweetheart of "Six Million Dollar Man" Colonel Steve Austin (played by Lee Majors). According to Kenneth Johnson, interviewed for a featurette included in the 2010 North American DVD release of The Bionic Woman season 1, Wagner was cast in the role based upon her appeal and spontaneity, after he saw her appearance in the pilot and a follow-up episode of The Rockford Files. In the second-season two-part episode, her character is critically injured in a skydiving accident and equipped with bionic implants similar to Col. Austin's, but her body rejects them, ultimately leading to her death.

This was intended to be Wagner's last role under her Universal contract, but public response to the character was so overwhelming that the "death" was retconned into a cover story for a near-death secret recovery, and Wagner appeared in a two-part episode which returned her character, followed by a spin-off series The Bionic Woman, which debuted in January 1976. She made several crossover appearances in the The Six Million Dollar Man during the series' run. The role earned Wagner an Emmy Award for "Best Actress in a Dramatic Role" in 1977. Following the cancellation of The Bionic Woman in 1978, Wagner continued to act, predominantly in television mini-series and made-for-TV movies. These included the highly rated 1980 mini-series Scruples, as well as three made-for-TV Bionic reunion movies with Lee Majors between 1987 and 1994. Also in the 1980s, Wagner co-starred alongside Sylvester Stallone as his ex-wife in his 1981 movie Nighthawks and starred in two more weekly television series; Jessie (1984) and A Peaceable Kingdom (1989), though both of these were short-lived. In 1983, she also appeared in an episode of Lee Majors' series, The Fall Guy.

Wagner continued to act in the 1990s and 2000s, though in less prominent roles, such as a small part in the action movie Ricochet (1991). Her most recent projects have included the 2005 telemovie, Thicker than Water with Melissa Gilbert, Buckaroo: The Movie (2005), and Four Extraordinary Women (2006). In 2010, Wagner began a recurring role as Dr. Vanessa Calder in the SyFy channel's hit drama Warehouse 13, and played the character again in its Syfy sister show Alphas in 2011.

In the fall semester of 2013, she began to teach at San Bernardino Valley College in southern California (Acting and Directing for Television and Film, Motion Picture Production) as an adjunct faculty member.

In 2015, she appeared in the NCIS Season 13 episode, "Blood Brothers" as Barbara Bishop, the mother of NCIS Probationary Agent Eleanor Bishop (Emily Wickersham).

In 1987, Wagner wrote a series of books with Robert M. Klein about using acupressure to achieve results akin to a surgical facelift. In 1994, she wrote one of the first "celebrity" vegetarian (and mainly vegan) cookbooks, High Road to Health. Wagner appeared in commercials as a spokesperson for Southern California's regional Ford Motor Company dealerships from 1987 through 2000. She was also a spokesperson in infomercials for Select Comfort's "Sleep Number" bed from 2003 to 2009.

In recent years, Wagner has given seminars and workshops for her self-help therapy, "Quiet the Mind and Open the Heart," which promotes spirituality and meditation.

In 2010, she participated in interviews and featurettes included in the long-delayed North American DVD releases of The Bionic Woman and the 2011 release of The Six Million Dollar Man.

In 2012, a Golden Palm Star on the Palm Springs, California, Walk of Stars was dedicated to her career.

Prior to being married, Wagner lived with Captain Daniel M. Yoder (USAF), until he went to Vietnam. She has been married four times. From 1971 to 1973, she was married to music publisher Allan Rider. From 1976 to 1979, she was married to actor Michael Brandon. In 1981, she married stuntman Henry Kingi, whom she met on the set of The Bionic Woman. Wagner had two sons with Kingi; Dorian (b. 1982) and Alex (b. 1986), but the couple divorced in 1984. Wagner then married TV producer Lawrence Mortorff in 1990, but they too divorced a couple of years later.

Wagner and her mother were booked on American Airlines Flight 191, but they decided not to board the plane after she felt very uneasy getting on the plane. The aircraft would crash shortly after takeoff on May 25, 1979, killing a total of 273 people.