Actress Kyle Richards Has A Healing Visit From Charlie Goldsmith

Kyle Richards Umansky (born January 11, 1969) is an American actress, television personality, memoirist and philanthropist from Los Angeles, California. She began her career as a child actress, appearing in a recurring role on Little House on the Prairie, and in several horror films, including The Car (1977), Tobe Hooper's Eaten Alive (1977), and John Carpenter's Halloween (1978). Since 2010, she has appeared on The Real Housewives of Beverly Hills. 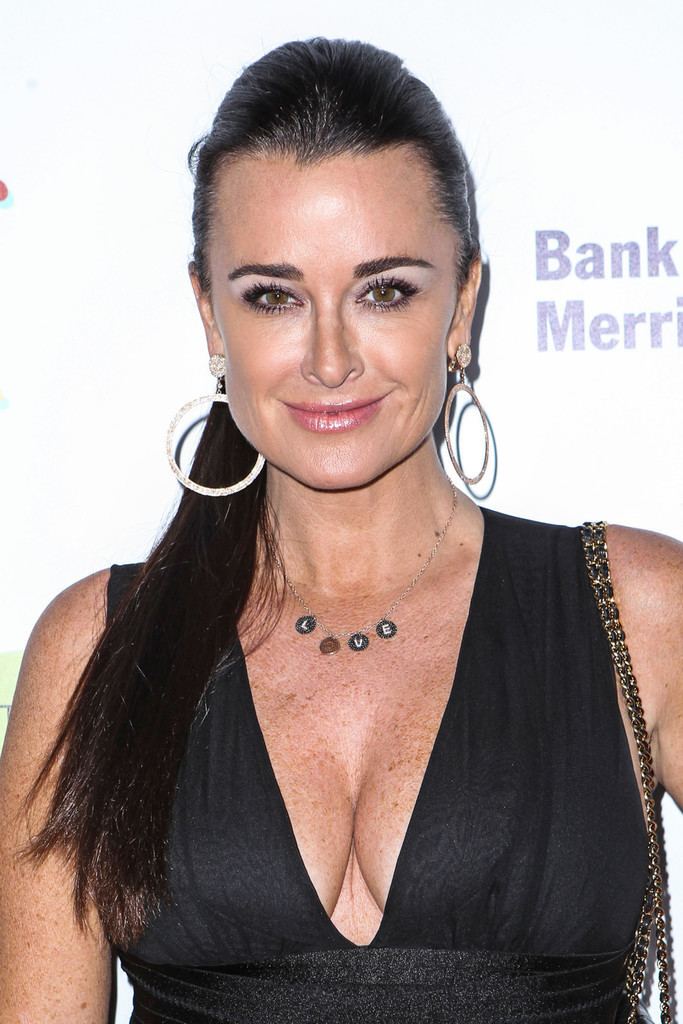 Richards was born on January 11, 1969, in Hollywood. She is the daughter of Kathleen Mary (nee Dugan; 1938–2002) and Kenneth Edwin Richards (1917-1998). The couple separated in 1972 and Kathleen later remarried twice more. Richards' siblings are Kathy Hilton (her older half-sister from her mother's first marriage to Lawrence Avanzino (born 1959) and Kim Richards (born 1964). Nicky and Paris Hilton are her nieces. 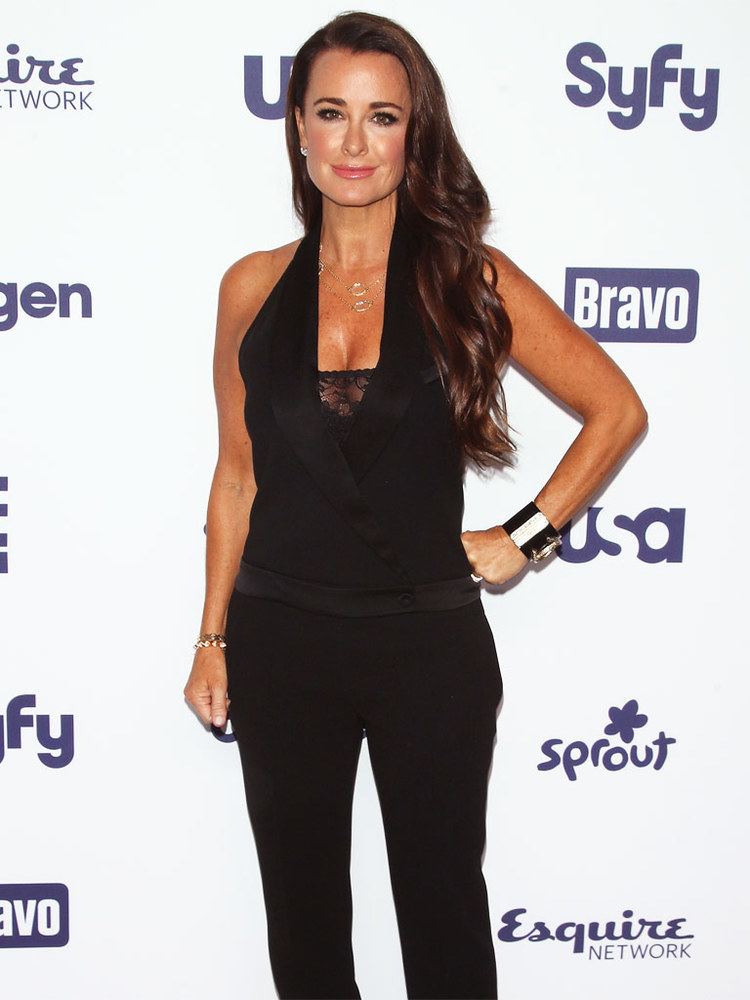 Richards began acting in 1974. She appeared in eighteen episodes of the television series Little House on the Prairie as Alicia Sanderson Edwards. Her sister, Kim, was also an actress. In the 1970s, Richards appeared on several television series and in a few horror films, including the 1978 cult classic Halloween. In 1980 she appeared opposite Bette Davis and Lynn-Holly Johnson in The Watcher in the Woods. Most of her 1980s roles were minor, and included made-for-television, direct-to-video, or other video work. Subsequent roles included Nurse Dori in 21 episodes of ER (1998–2006) and Lisa, a supporting character in National Lampoon's Pledge This!. She also appeared in The Simple Life and My New BFF. 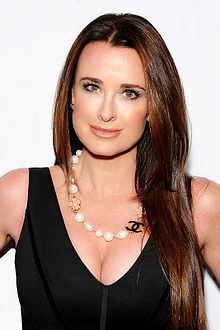 She appears on Bravo's The Real Housewives of Beverly Hills, as does her sister, Kim Richards, are both currently appearing in the show on Bravo. 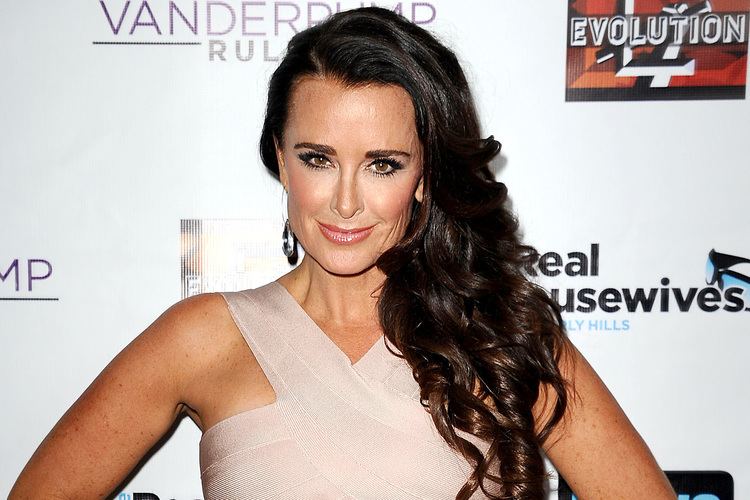 Richards announced that she would partner with upscale fashion retailer Alene Too to launch an innovative boutique concept, Kyle by Alene Too. The concept, which opened its first location at Brighton Way and Bedford Drive in Beverly Hills in late 2012, features exciting new fashions, trends and accessories by the world's top exclusive designers. 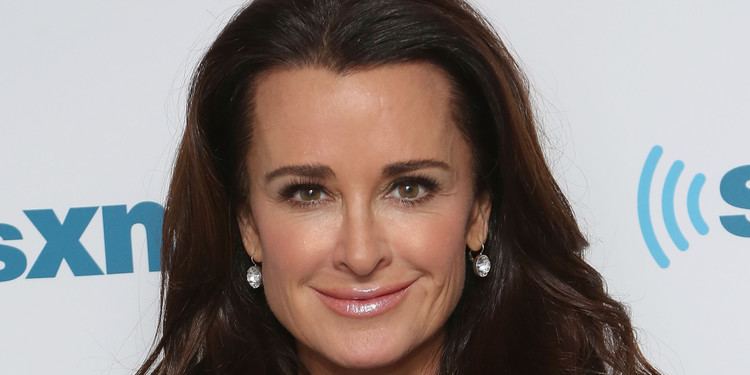 She is listed on the "First Families" of the Children's Hospital Los Angeles with her husband, which means they have donated US$100,000 or more to the hospital. She also held a fundraiser for the CHLA in 2013, which was featured on the Real Housewives.

In 1988, at the age of eighteen, Richards married Guraish Aldjufrie while she was pregnant with their daughter Farrah (b. 1988), but they separated in 1990 and divorced two years later.

Richards met second husband Mauricio Umansky, a Los Angeles real estate agent, in 1994. Umansky is of Russian and Greek Jewish descent. He is the son of Estella Sneider. He was born and raised in Mexico. The couple wed on January 20, 1996, when Kyle was 4 months pregnant. Their daughter Alexia was born on June 18, 1996. The couple went on to have two more daughters, Sophia (b. 2000) and Portia (b. 2008). Richards, who is of English, Irish and Welsh descent, converted to Orthodox Judaism when she married Umansky. She also attends events at the Kabbalah Centre in Los Angeles.

She resides in Bel Air, Los Angeles, with her husband and children.