Willard Tobe Hooper (born January 25, 1943) was an American film director, screenwriter, and producer best known for his work in the horror film genre. His 1974 film, The Texas Chain Saw Massacre was described by Stuart Heritage of The Guardian as "one of the most influential films ever made". 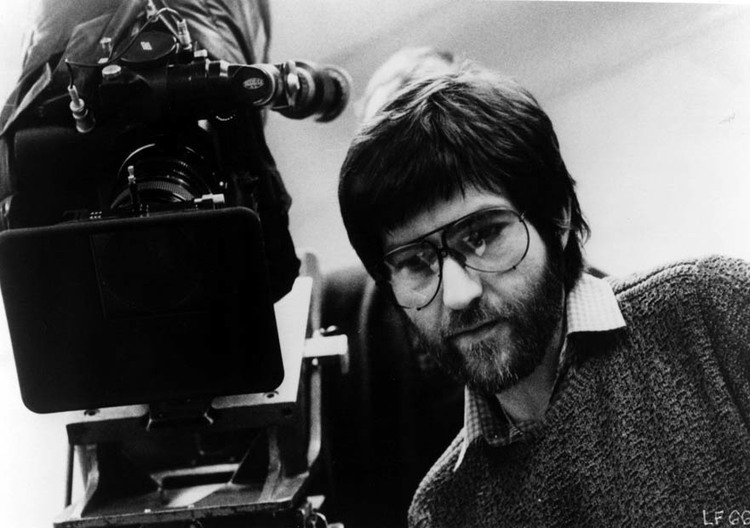 Hooper was born in Austin, Texas, the son of Lois Belle (nee Crosby) and Norman William Ray Hooper, who owned a theater in San Angelo. He first became interested in filmmaking when he used his father's 8 mm camera at age 9. Hooper took Radio-Television-Film classes at the University of Texas at Austin and studied drama in Dallas under Baruch Lumet. 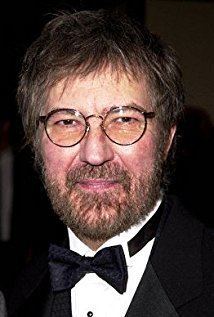 Hooper spent the 1960s as a college professor and documentary cameraman. His short film The Heisters (1965) was invited to be entered in the short subject category for an Oscar, but was not finished in time for the competition that year. 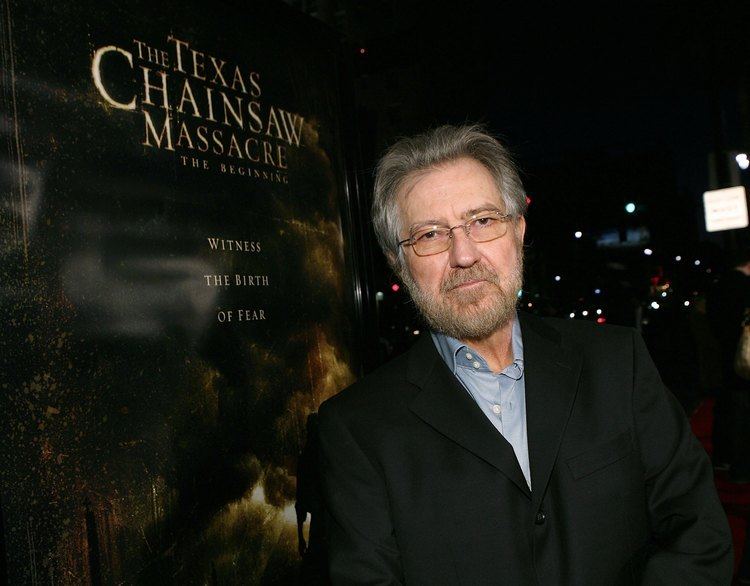 In 1982, Hooper directed Poltergeist, which was based on a story by Steven Spielberg. 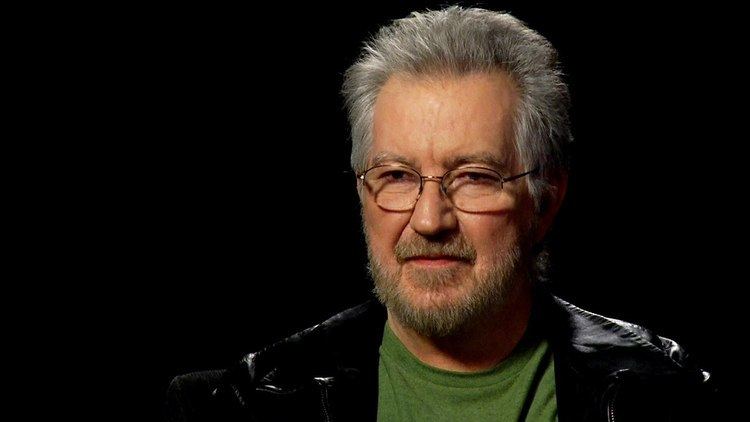 In October 2009, Twisted Pictures, the company behind the Saw films, bought the rights to The Texas Chainsaw Massacre and made a new Chainsaw film in 3D, Texas Chainsaw 3D (2013). 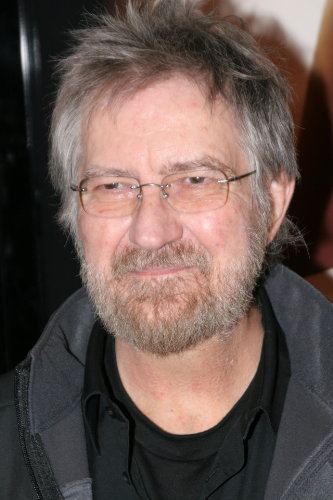 In 2010, writer and actor Mark Gatiss interviewed the director for his BBC documentary series A History of Horror; Hooper appeared in the third episode.