Marcus fears he has committed murder in his sleep and sets out to find out what happened. 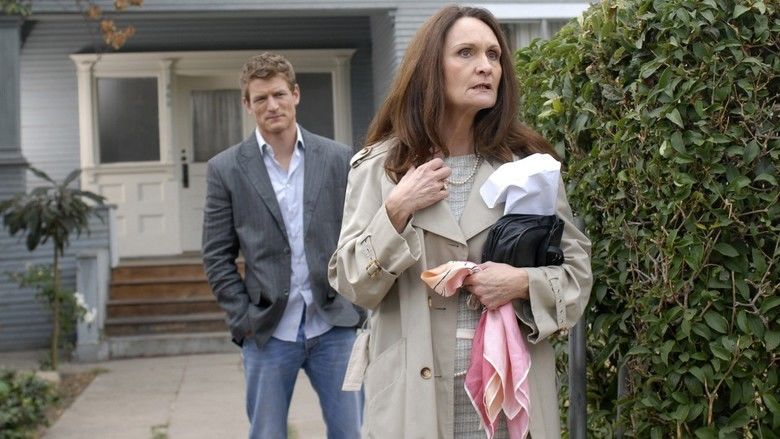 In My Sleep is a 2010 suspense thriller film written, directed and produced by film director Allen Wolf. It stars Philip Winchester, Lacey Chabert, Tim Draxl, Abigail Spencer and Kelly Overton. It also features a Kirsten Vangsness from Criminal Minds in a cameo role. The story is about a massage therapist with chronic insomnia who fears he may have murdered a good friend while sleepwalking. 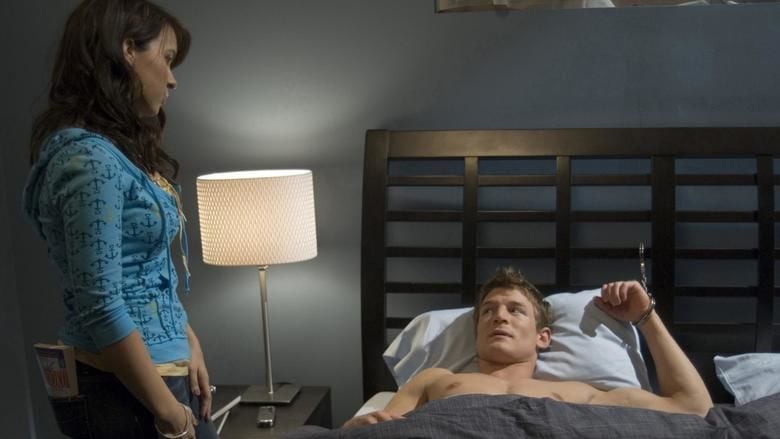 Marcus (Philip WInchester) wakes up in the middle of a cemetery half naked and has no idea how he got there. Urgent questions pound inside his head. "Where was I last night? Who was I with?" Marcus suffers from parasomnia, a rare sleep disorder which causes him to do things in his sleep which he cannot remember the next day. His situation takes a horrifying turn when Marcus wakes up covered in blood with a knife at his side. Then, the wife of his best friend is found stabbed to death. Marcus is terrified to put together the pieces - could he have murdered her in his sleep to hide a dark secret between them? Mysterious phone calls make Marcus believe someone is watching him. He investigates his own nocturnal activities, desperate to figure out what happens after he goes to sleep at night. His journey to discover the truth ends in a shocking discovery. 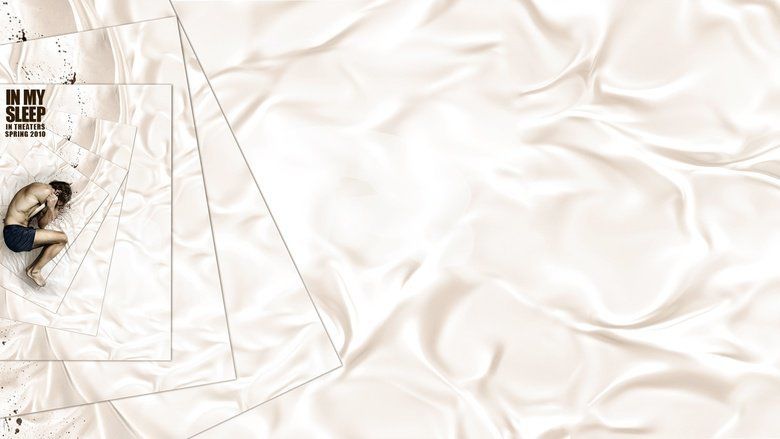 Marcus (Philip Winchester) wakes up in a cemetery with no memory of how he got there. He suffers from parasomnia, a sleep disorder which causes him to do things while asleep which he cannot remember, and so is plagued with questions: "Where was I last night? Who was I with?" Hoping to deal with his use of one-night stands to escape his problems, Marcus joins a Sexaholics Anonymous support group, where SA sponsor Derek (Michael Badalucco) helps him work through his problems. His disorder takes a turn for the worse when he wakes up and finds himself covered in blood with a knife at his side and the police banging at his door. In a panic he hides the evidence and then learns from the police that Ann (Kelly Overton), wife of his best friend Justin (Tim Draxl), was found stabbed to death. Marcus is terrified to put together the pieces of how she might have been murdered. A series of mysterious phone calls make him believe that someone is watching him. Desperate to figure out what happens after he goes to sleep at night, he investigates his own nocturnal activities. His quest for the truth ends in a shocking revelation. 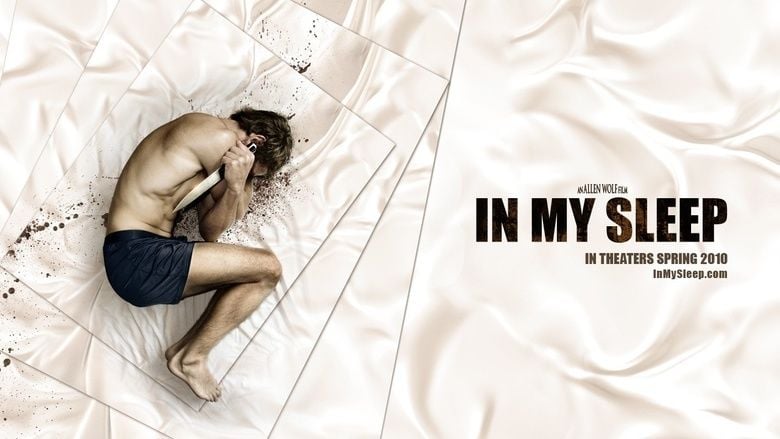 On November 6, 2009, In My Sleep screened at the Fort Lauderdale Film Festival, where it won the Audience Choice Award. The movie has sold to over seventy countries around the world and has been translated into German, French and Spanish.

In My Sleep has gotten a limited release, screening in more than fifteen cities and still in theatrical release in 2011, earning as much as $9,285 in one screening, becoming the #1 new indie movie of opening weekend in Los Angeles. As of July 2010 the films total gross has come to $90,093.

Reviews of the film were mostly negative. Rotten Tomatoes gave the film a Tomatometer rating of only 12%. While critics conceded that the premise was interesting, they denounced the film as talky, dull, and technically shoddy. John Anderson wrote in Variety that it "boasts all the cerebral and aesthetic restraint of a West Hollywood dance club," and "Production values are dire, with too much lighting and not enough design." In the Los Angeles Times, Gary Goldstein wrote "Writer-director Allen Wolf loads In My Sleep with so much psychosexual baggage you wish he just focused on one emotional affliction to propel this mediocre whodunit," and concludes "Its ultimately all too contrived and superficial to feel convincing, despite the storys often lurid appeal."