Abigail Leigh Spencer (born August 4, 1981) is an American actress known for her recurring role on Mad Men and her lead role in Timeless.

A native of Florida, she began her career on the ABC daytime television soap opera All My Children playing Rebecca Tyree from 1999 to 2001, before going on to star in the short-lived Lifetime crime drama series Angela's Eyes (2006).

Spencer has appeared in films such as In My Sleep (2010), Cowboys & Aliens (2011), This Means War (2012), Chasing Mavericks (2012), The Haunting in Connecticut 2: Ghosts of Georgia (2013), Oz the Great and Powerful (2013), and This Is Where I Leave You (2014). On television, she has had recurring roles on Mad Men, Hawthorne, and Suits. From 2013 to 2016, Spencer starred as Amantha Holden in the SundanceTV drama series Rectify, for which she received a Critics' Choice Television Award nomination. In 2016, Spencer began playing the leading role of history professor Lucy Preston in the NBC series Timeless. 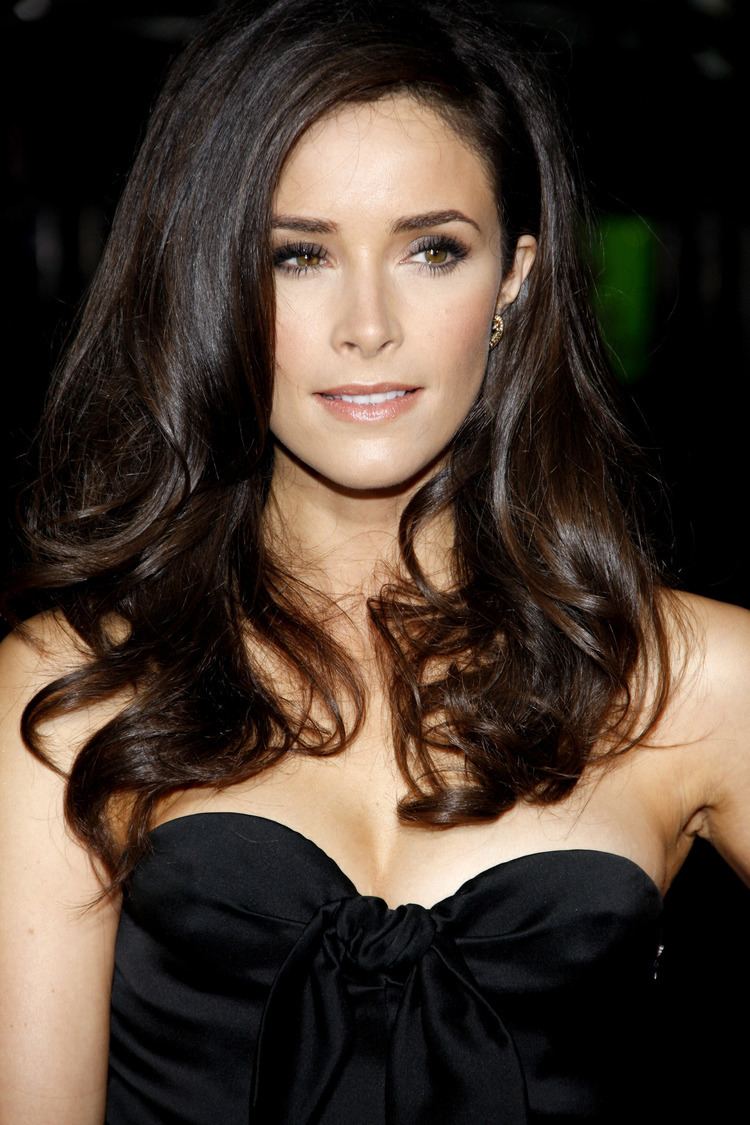 Spencer has stated that she is part Cherokee.

Spencer's first major acting role was playing Rebecca "Becca" Tyree on ABC soap opera All My Children from June 3, 1999, to April 10, 2001. She later starred in Lifetime Television original series Angela's Eyes, which was cancelled on December 1, 2006. In the following years she began playing guest roles on television series, including CSI: Crime Scene Investigation, How I Met Your Mother, Private Practice and Castle.

Spencer played the role of a blogging enthusiast in Twix advertisements, and portrayed Miss Farrell, a love interest of Don Draper's, on AMC's Mad Men in 2009. In early 2011, she landed the lead role on ABC drama Pilot Grace by Krista Vernoff. Spencer had previously played the title character in another Krista Vernoff drama pilot, Introducing Lennie Rose, in 2005. Spencer appeared in a recurring role as Dr. Erin Jameson on the TNT series Hawthorne in 2010, and since 2011 has had a recurring role as Dana "Scottie" Scott, Gabriel Macht's character's old rival, on the USA Network legal drama Suits.

As of 2013, Spencer has starred as Amantha Holden in the Sundance Channel original drama series Rectify. She was nominated for Critics' Choice Television Award for Best Supporting Actress in a Drama Series and Satellite Award for Best Actress – Television Series Drama for her performance in the series.

Spencer played the lead role in the indie drama A Beautiful Now, written by Daniela Amavia, about a passionate dancer who finds herself considering an extreme act when she reaches a crossroads in her life. She was nominated for a Madrid International Film Festival Award for Best Actress for her performance in film. In 2014, Spencer appeared opposite Jason Bateman in This Is Where I Leave You, an ensemble comedy directed by Shawn Levy, and starred with John Travolta and Christopher Plummer in The Forger.

In 2016, Spencer was cast as lead character Lucy Preston in the NBC series Timeless, where she plays a history professor sent on time travel missions to different eras in an effort to prevent others from disrupting the U.S.-related timestream. A review of the series in Variety called Spencer "prodigiously talented" and that she played "a character whose major personality traits are 'smart' and 'plucky.'" A review in Deadline.com said that the show was a waste of Spencer's talents. The New York Times wrote that "Abigail Spencer is good as Lucy, the spunky historian who is the show's central character." Timeless was renewed by NBC on May 12, 2017. The network had cancelled the series days earlier, but reversed the decision.'

Spencer married Andrew Pruett in 2004 and filed for divorce in February 2012. The couple has a son named Roman.