Hastinapur (Hindi: , Sanskrit: Hastinapuram) is a town and a nagar panchayat in Meerut district in the Indian state of Uttar Pradesh. 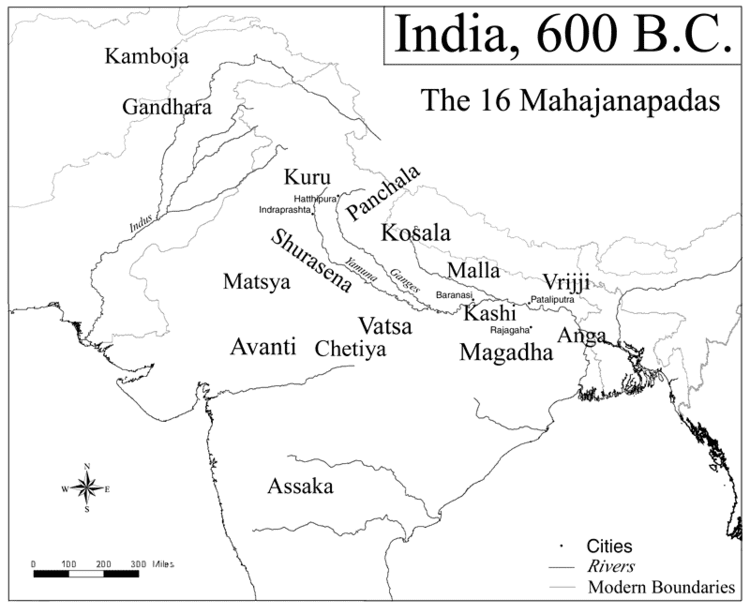 Hastinapur was the capital of the Kuru dynasty of kings. All incidents in the epic Mahabharata have taken place in the city of Hastinapur. The first reference to Hastinapur in Puranas comes as the capital of Emperor Bharata. Samrat Samprati, the grandson of the emperor Asoka, built many temples here during his empire. The ancient temple and stupas are not present today. Excavation at Hastinapur was carried out in the early 1950s by B.B. Lal, Director General of the Archaeological Survey of India. Although the main aim of this excavation, mentioned by Lal himself, was to find out the stratigraphic position of Painted Grey Ware with reference to other known ceramic industries of the early historical period, Lal also ended up making correlations between the text of the Mahabharata and the material remains that he uncovered at Hastinapur. This exercise led him to historicize some of the traditions mentioned in the text, as well as link the appearance of the Painted Grey Ware with the arrival of the Aryans in upper Ganges basin areas. Though Pre history of Hastinapur is not clear as full scale excavation could not be undertaken in inhabited area. In the medieval era, Hastinapur was attacked by Mughal ruler Babur when invading Hindustan. During British India, Hastinapur was ruled by the Gujjar Raja Nain Singh Nagar. He built many temples in and around Hastinapur. 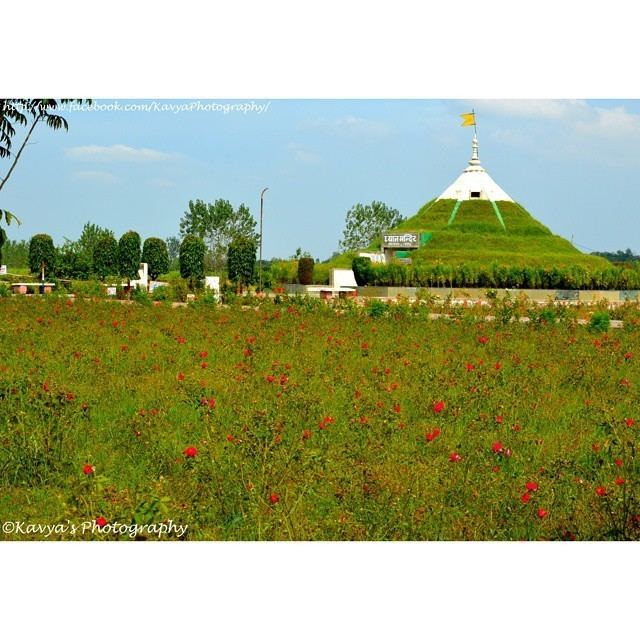 In the present-day Hastinapur is a town in the Doab region of Uttar Pradesh in India around 37 km from Meerut and 90 km north-east of Delhi on National Highway 119. It is a small township re-established by Jawaharlal Nehru on February 6, 1949. Hastinapur is located at 29.17°N 78.02°E? / 29.17; 78.02. Hastinapur has an average elevation of 218 metres. Hastinapur experiences extremes of climate similar to the other cities of Uttar Pradesh. Summer season is from the month of March to the month of May. During the summer temperatures vary from a minimum of 32 °C and rise up to a maximum of 40 °C. Monsoon season is from July to September. Temperatures during the monsoon months are usually low. Winters months are from December to February. December is usually the coldest month of the year. Temperatures can drop to a minimum of 1 °C can rise up to a maximum of 12 °C during this time.

Located on the banks of old ravine of Ganges, Hastinapur is considered one of the holiest place on earth by Jains. It is believed to be the birthplace of three Jain Tirthankaras. There are many ancient Jain temples in Hastinapur. Shri Digamber Jain Mandir, Jambudweep, Kailash Parvat, Shwetambar Jain Temple are the main and famous temples in Hastinapur. Apart from Jain temples, Pandeshwar temple, Historical Gurdwara and Hastinapur Sanctuary are worth being seen. 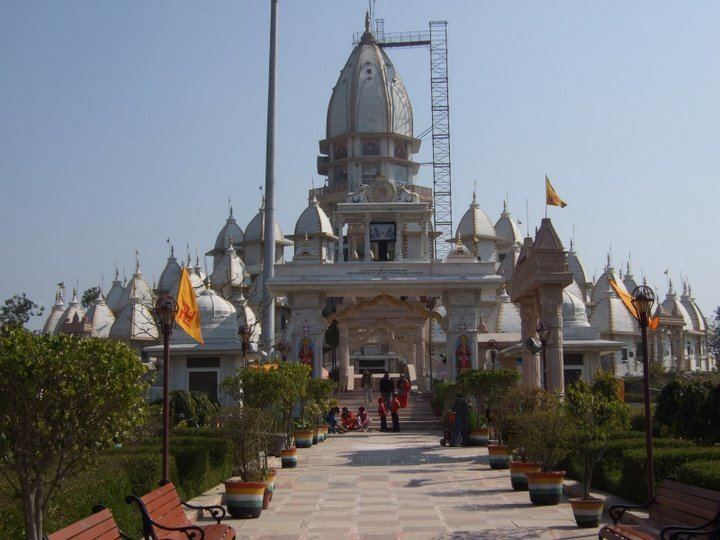 Various cultural and religious fairs are held here round the year, like Akshaya Tritiya, Das Lakshana, Kartik mela, Holi Mela, Durga Puja and many other programs are organised by NGOs and the tourism department round the year.