Gaby Roslin (born 12 July 1964) is an English television presenter and actress, who rose to fame co-presenting The Big Breakfast on Channel 4 between 1992 and 1996. Roslin presented the Children in Need charity telethons on the BBC between 1995 and 2004. She has presented the weekly The National Lottery Draws on Saturday evenings and co-presents the Channel 5 daytime programme The Saturday Show alongside Matt Barbet. 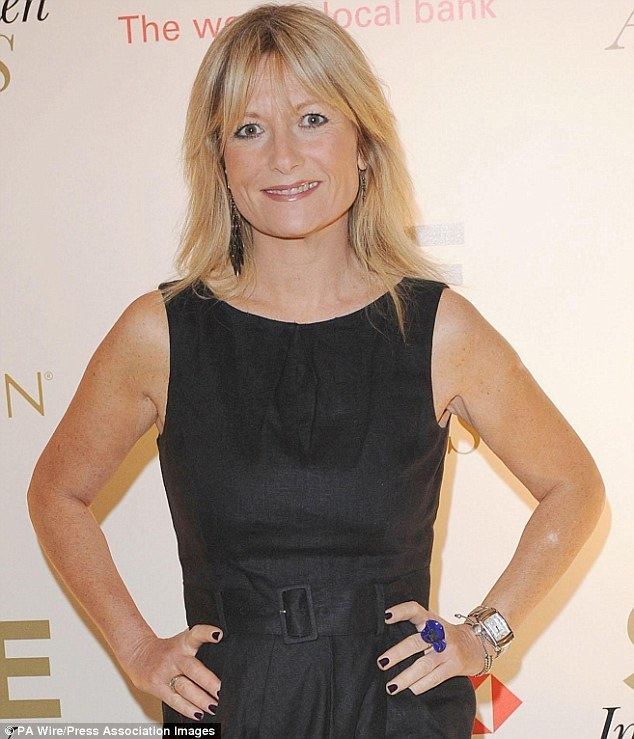 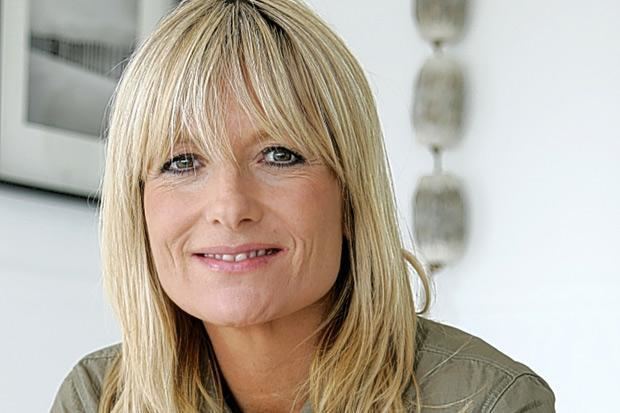 Roslin, daughter of former BBC radio announcer Clive Roslin, was born and raised in London. Her family is Jewish, originating from Zimbabwe (then Rhodesia). She attended the King Alfred School, London (independent), and then the Guildford School of Acting and embarked on a career in television presenting. 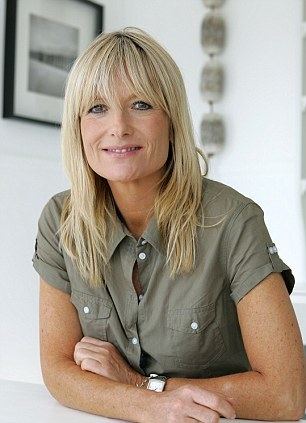 Roslin first presented Hippo on the Superchannel and then Motormouth on ITV from 1989 until 1992. At the end of that show, she was approached by Planet 24 to present their new early-morning programme The Big Breakfast alongside Chris Evans on Channel 4. Evans left the show in 1994 and Roslin continued with his replacement, Mark Little until 1996. In her last year on the show, she also fronted the National Egg Awareness Campaign. Following her departure, she hosted The Gaby Roslin Show for Channel 4. 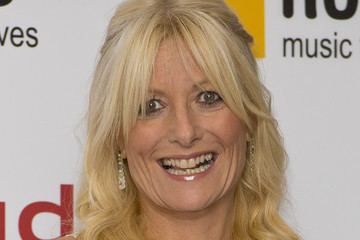 Roslin presented Children in Need from 1994 to 2004. Other presenting BBC roles include Watchdog Healthcheck, Whatever You Want and A Question of TV. She was one of several presenters for the BBC's 2000 Today, a 28-hour-long programme to see in the year 2000. She was the only presenter to stay on air for the duration. In 2002, Roslin briefly returned to breakfast television as a roving reporter for Breakfast. 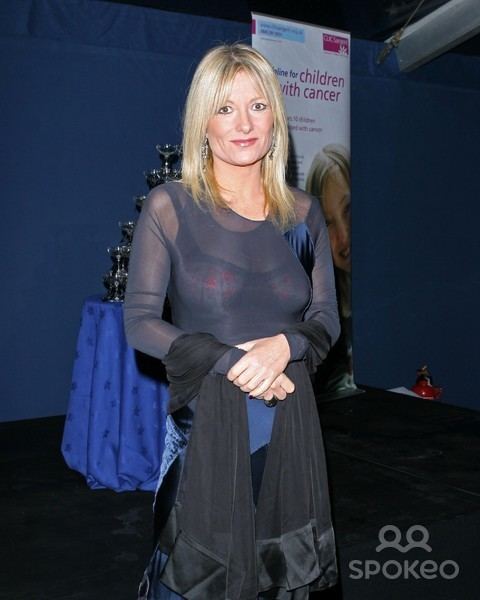 In 2003, Roslin switched networks to Five where she co-hosted The Terry and Gaby Show with Children in Need co-presenter Terry Wogan. The magazine format could not compete with ITV's similar, long-established This Morning and the show ended after 200 episodes on 26 March 2004.

In 2004, Roslin teamed up with Terry Wogan to co-host the first edition of Eurovision – Making Your Mind Up, the revamped successor to A Song for Europe, the UK's long-running pre-selection show for the Eurovision Song Contest. However, for the 2005 and 2006 editions, she was replaced by Natasha Kaplinsky.

In 2005, Roslin appeared in a national tour in the stage version of When Harry Met Sally... and later in the year sang and danced in the London stage version of Chicago. Around the same time, she returned to the ITV network for the first time in many years to present the daytime programme Solution Street with Ben Shephard. In February 2006, she took part in the BBC celebrity duet show Just the Two of Us, where she partnered ABC frontman Martin Fry. Roslin has also appeared on ITV's Daily Cooks Challenge.

Roslin sat in for Alan Carr on BBC Radio 2 on 15 and 22 August 2009 with Patrick Kielty and joined Carr to present a Christmas edition of his show on 24 December 2009. She was also a regular stand-in for BBC London 94.9, covering on occasions for Vanessa Feltz and JoAnne Good. On 11 January 2010, Roslin permanently replaced Good as co-host (with Paul Ross) of the BBC London 94.9 breakfast show and remained until January 2013. She was given her own weekly Saturday show live from 12pm until 2pm in January 2013. A year later, she was moved to an extended Sunday afternoon show, which airs live 3pm until 6pm.

Roslin frequently appears on the ITV lifestyle programme This Morning as a newspaper reviewer, often starring with her radio co-host Paul Ross.

Since 2014, she has presented The National Lottery Draws live on BBC One. For three weeks in March 2014, Roslin presented a daily programme entitled Sport Relief's Top Dog on BBC Two.

In 2014, Roslin co-presented the BBC One series Food Inspectors with Matt Allwright and Chris Hollins.

On 25 January 2015, Roslin took part in celebrity talent show Get Your Act Together. Since 2015, Roslin has been a regular stand-in presenter on the ITV Breakfast show Lorraine.

In October 2015, it was announced that Roslin will co-present The Saturday Show, a daytime programme she hosts alongside Matt Barbet for Channel 5.

Roslin married musician Colin Peel in 1995; they divorced in 2004. They have a daughter, Libbi-Jack, who was born 2001. In December 2006, Roslin had another daughter, Amelie, from her relationship with publishing boyfriend David Osmon. The couple became engaged in March 2012 and married in a humanist ceremony on 22 June 2013.