Dominic Rowan (born 17 June 1971) is an English television, film and theatre actor. He is perhaps best known for his role as CPS prosecutor Jacob Thorne in the ITV crime drama Law and Order: UK and as Tom Mitford in the Channel 4 drama series North Square. Rowan has also had an extensive stage career.

Rowan trained at Central School of Speech and Drama. 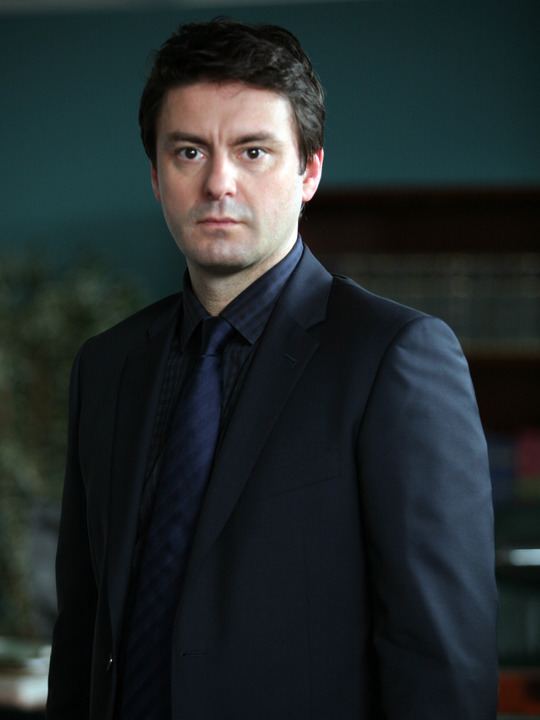 Rowan's work in theatre includes: A Dream Play, Iphigeneia at Aulis, Mourning Becomes Electra, Three Sisters, The Talking Cure and Private Lives at the National Theatre, London; The Two Gentlemen of Verona, The Merchant of Venice and Talk of the City for the RSC; A Voyage Round My Father and Lobby Hero at the Donmar Warehouse, London; Playhouse Creatures at the Old Vic, London; Way to Heaven and Forty Winks at the Royal Court Theatre, London; The Importance of Being Earnest at The Oxford Playhouse; Sexual Perversity in Chicago at the Crucible Theatre, Sheffield; The Rivals, Charley's Aunt and Look Back in Anger at the Royal Exchange, Manchester; A Collier's Friday Night at Hampstead Theatre, London; Wit's End at the New End Theatre, London, and Happy Now?, a new play by Lucinda Coxon at the National Theatre, London. He was seen in David Eldridge's Under The Blue Sky, which ran from July to September 2008 at the Duke of York's Theatre, London, then from December 2009 in Martin Crimp's version of Moliere's comedy The Misanthrope at the Comedy Theatre, London. In summer 2009, he appeared as Touchstone in Shakespeare's As You Like It at the Globe Theatre, where he also appeared in the title role of Henry VIII in 2010. In July 2011 he appeared at the Royal Court alongside Romola Garai in The Village Bike. In 2012 he appeared as Torvald in Henrik Ibsen's A Doll's House at the Young Vic and in Berenice by Jean Racine at the Donmar Warehouse. 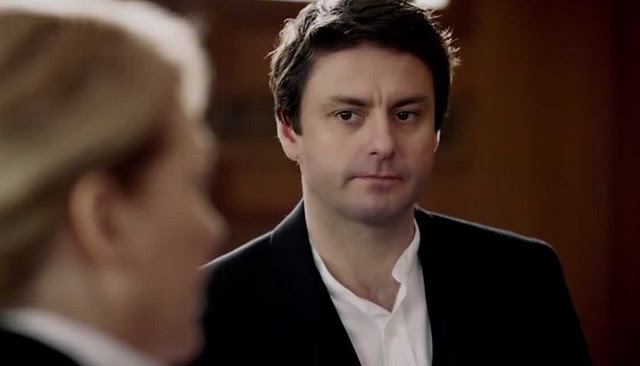 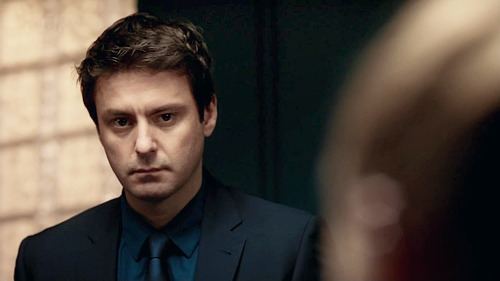 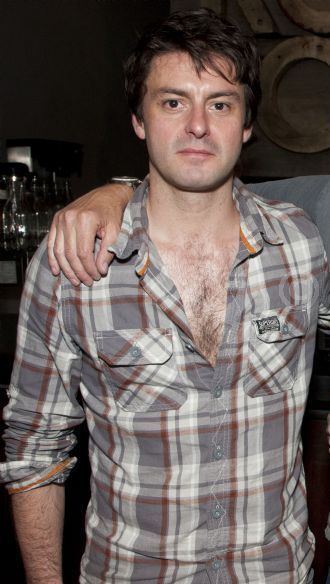 His radio work includes: Number 10, And the Rain My Drink, The Talk of the City and The Mill on the Floss