Devon Bostick (born November 13, 1991) is a Canadian actor, best known for playing the lead role in the Atom Egoyan-directed film Adoration, Brent in Saw VI and Rodrick Heffley in the Diary of a Wimpy Kid movies. He currently portrays Jasper Jordan on The CW show, The 100. 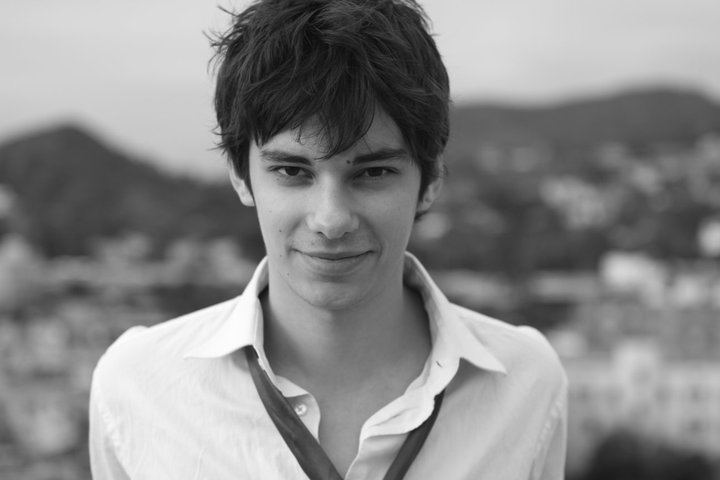 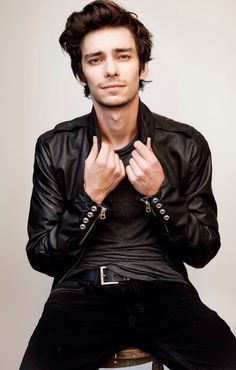 Bostick was born in Toronto, Ontario, Canada. His mother, Stephanie Gorin, is a casting agent in Toronto, working in stage and screen, and his father, Joe Bostick, is an actor as well as a film fight coordinator. His maternal grandparents are English immigrants, and his father is of part Norwegian descent. Devon began acting when in grade five. He is a graduate of the Etobicoke School of the Arts in Toronto. He has had roles in the TV series Degrassi: The Next Generation, Flashpoint and in the film Citizen Duane. His film work has included roles in Godsend, Fugitive Pieces and The Stone Angel. In Adoration he plays Simon, a boy who is being raised by his uncle (played by Scott Speedman) after his parents' death. He also appears in an online spoof trailer for a hoax movie called "Ice Fortress". He had roles in The Poet, a World War II drama starring Roy Scheider and Colm Feore, Saw VI as Brent and Assassin's Creed: Lineage as Ezio Auditore.