The Republic of Adygea ( Russian: , Respublika Adygeya; Adyghe: , Adige Respublik) is a federal subject of Russia (a republic), with its territory enclaved within Krasnodar Krai. Its area is 7,600 square kilometers (2,900 sq mi) with a population of 439,996 (2010 Census). Maykop is its capital city. 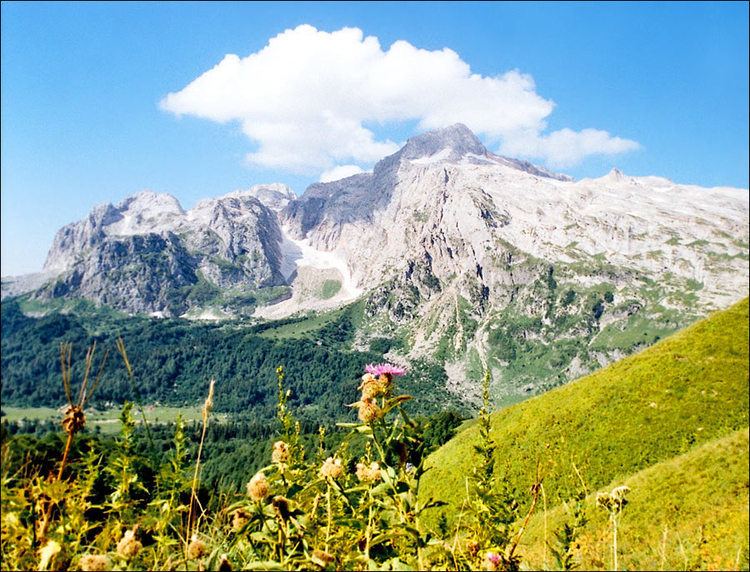 Adygea lies in southern Eastern Europe, in the foothills of the Western Caucasus in the Caucasus Mountains System, with plains in the northern areas and mountains in the southern area. Forests cover almost 40% of its territory. 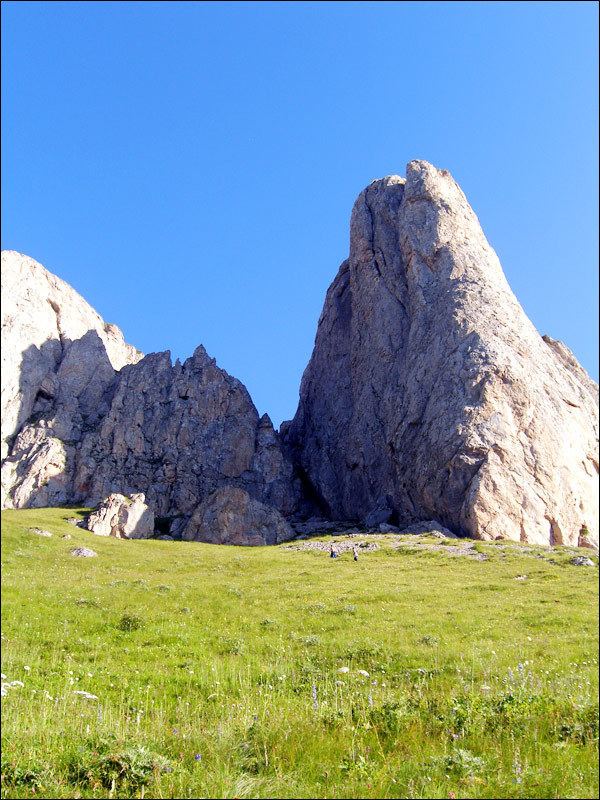 Cherkess (Adyghe) Autonomous Oblast was established within the Russian SFSR on July 27, 1922, on the territories of Kuban-Black Sea Oblast, primarily settled by the Adyghe people. At that time, Krasnodar was the administrative center. It was renamed Adyghe (Cherkess) Autonomous Oblast on August 24, 1922, soon after its creation. In the first two years of its existence the autonomous oblast was a part of the Russian SFSR, but on October 17, 1924, it was transferred to the jurisdiction of the newly created North Caucasus Krai within the RSFSR. 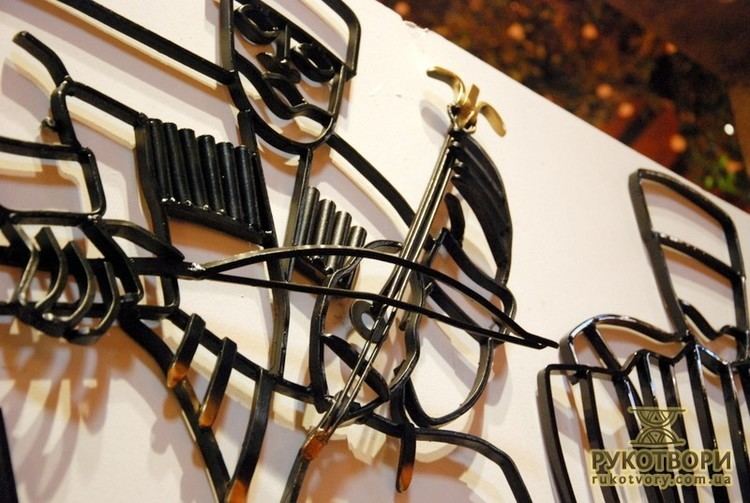 On July 3, 1991, the oblast was elevated to the status of a republic under the jurisdiction of the Russian Federation. The first President of the republic was Aslan Aliyevich Dzharimov, elected in January 1992.

From 2002 to 2007, Hazret Sovmen was President. He, and most of the rest of the political elite in Adygea, are Adyghes. As a reaction to that, an organization calling itself the Union of Slavs was established, claiming that ethnic Russians are discriminated against in Adygea. They advocate the merger of Adygea with Krasnodar Krai, but have so far have had little support for that proposition from the Russian government.

Relations between Adygs and ethnic Russians in Adyghe are currently good. Russians make up two-thirds the population within Adygea and the current Head, Aslan Tkhakushinov is an ethnic Adyghe and was elected largely on the support of Russian votes.

Even though it is now one of the poorest parts of Russia, the republic has abundant forests and rich soil. The region is famous for producing grain, sunflowers, tea, tobacco, and other produce. Hog and sheep breeding are also developed.

The Adyghe language (Adyghabze) is a member of the Northwest Caucasian group of Caucasian languages. Along with Russian, Adyghe is the official language of the republic. 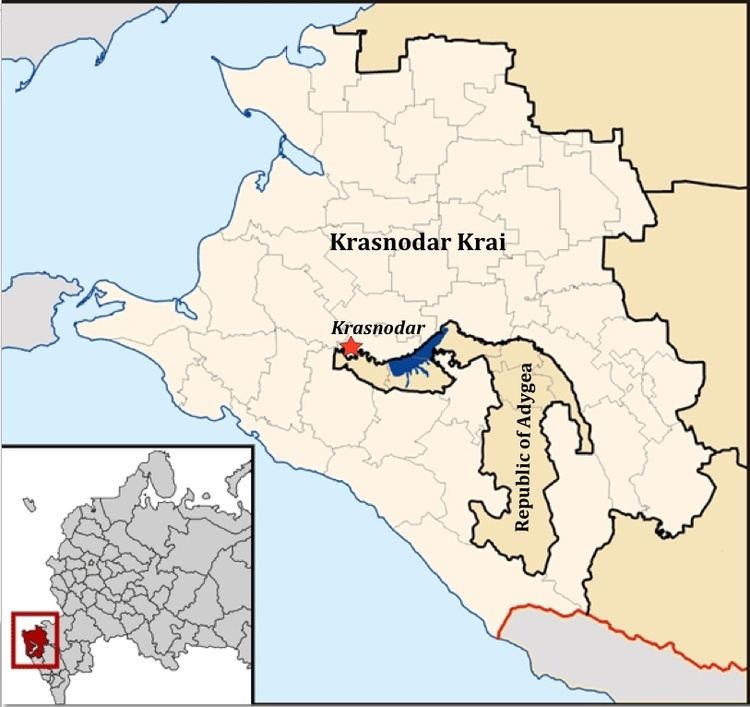 There are 8 state and 23 public museums in the republic. The largest museum is the National Museum of the Republic of Adygea in Maykop.