William "Will" Sasso (born May 24, 1975) is a Canadian actor and comedian, most notable for his five seasons as a cast member on MADtv from 1997 to 2002 and for starring as Curly in the 2012 film reboot of The Three Stooges. 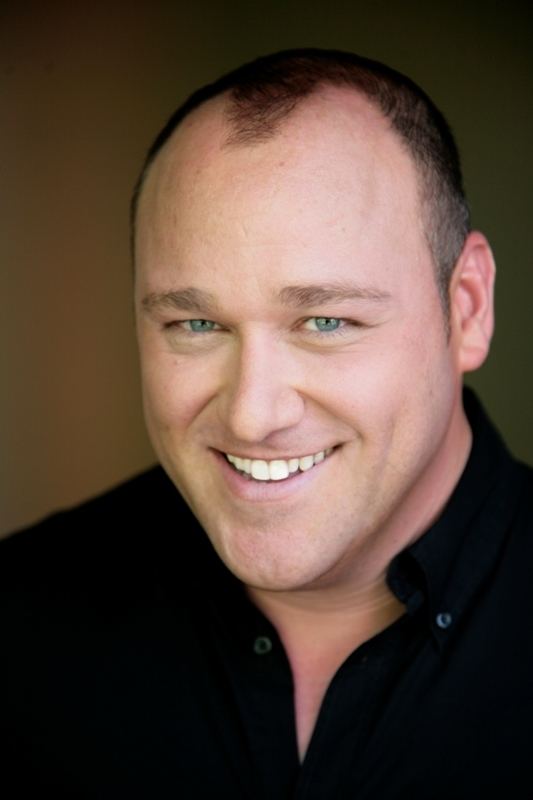 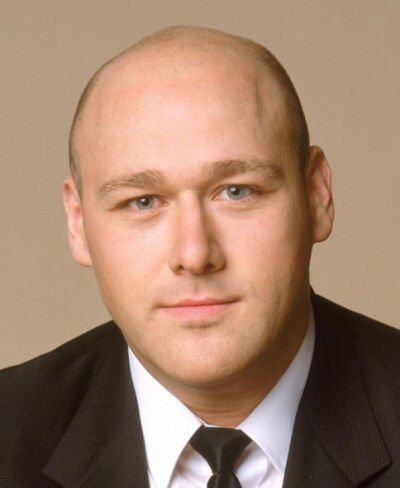 Sasso was born in Ladner, British Columbia, Canada. His parents are Italian immigrants. He graduated from Delta Secondary School in Delta, British Columbia in 1993. He credits his determination to become an actor and his respect for comedy to an "unhealthy addiction to television".

At the age of 15 he landed his first agent and quickly began booking roles in television and film. Before moving from Vancouver to Los Angeles, California, Sasso starred for five seasons as quirky teen Derek Wakaluk on the award-winning Canadian dramatic series Madison. 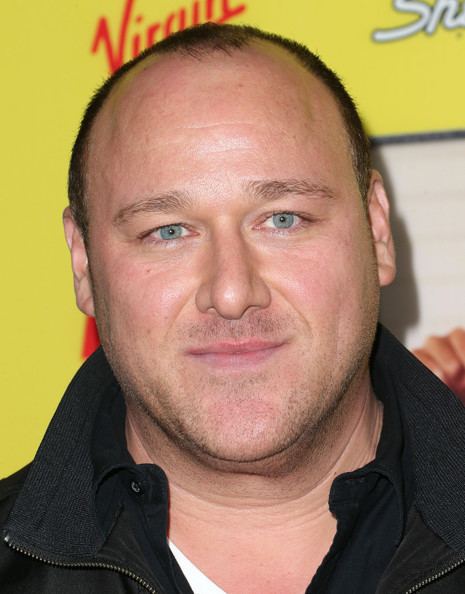 By the end of its second season (1996–1997), MADtv experienced its first big cast turnover. Three of the show's repertory performers (Bryan Callen, Orlando Jones and Artie Lange) left the cast. As a result, in 1997, casting executives at FOX had to cast replacements for the show. Sasso (along with Alex Borstein and Aries Spears) was selected to join the MADtv third season cast as a regular cast member. 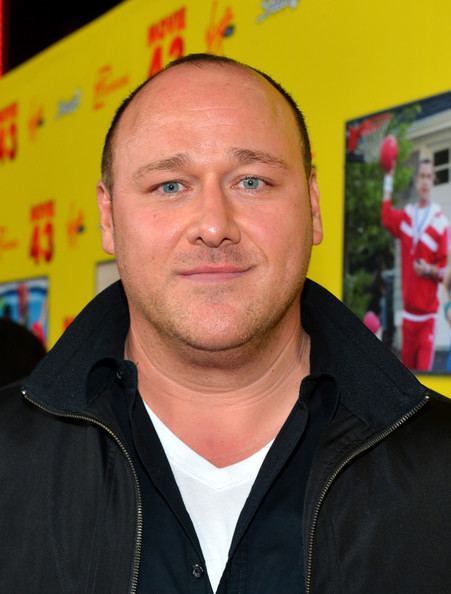 Will began developing several network television projects with Disney/Touchstone for ABC in 2001 and in 2002, Sasso left MADtv to pursue the next stage of his career.

Sasso is a professional wrestling fan, and has made appearances with multiple American pro wrestling promotions.

Sasso engaged in a worked shoot angle with former world champion wrestler Bret Hart, which began on February 6, 1999 during Hart's second guest appearance on MADtv. In a sketch lampooning the election of Jesse Ventura to gubernatorial office, Hart "broke character" and attacked the cast members for making light of wrestling, apparently injuring Sasso. He then appeared in a later episode at the curtain call during the ending credits and again attacked Sasso in an "unscripted" assault. Sasso then appeared at ringside during the February 8, 1999 episode of WCW Monday Nitro, where Hart again attacked him. Sasso retaliated by interfering in Hart's match against Roddy Piper, making him lose the match and the WCW United States Championship. This led to a grudge match on the February 15, 1999 episode of Nitro, where Sasso appeared with castmate Debra Wilson, who turned on Sasso, making it a one-sided match.

Sasso's impersonation of Steve Austin impressed the WWF (as it was then still known, before its name changed to WWE) so much that they asked him to be part of the February 7, 2002 episode of WWF SmackDown!, appearing alongside Chris Jericho and Austin himself, as a means to promote Austin's upcoming "MADtv" appearance.

On the live April 9, 2012 broadcast of WWE Raw, he appeared along with the other actors in The Three Stooges movie, alternating between Curly and Hulk Hogan impersonations. He was chokeslammed by Kane.

Since leaving MADtv, Sasso's television appearances include four seasons as Carl Monari on Less than Perfect, as well as a role in Robson Arms. Sasso also played the role of Fortunio Balducci in Southland Tales. Sasso starred in $h*! My Dad Says, based on the Twitter feed Shit My Dad Says created by Justin Halpern. The show premiered in the fall of 2010 and its cancellation was announced on May 15, 2011.

He also appeared in the 2002 Sum 41 music video "Still Waiting" as the manager for the band.

Sasso hosted the 2006 Canadian Comedy Awards in London, Ontario as well as the festival's "Sketch & Improv Showcases". Additionally, he was a host at the 2005-2006 NHL award ceremony. Sasso appeared on the CSI episode "The Chick Chop Flick Shop". He also appeared in the Childrens Hospital episode "Frankfurters".

As of February 20, 2012, he hosts Ten Minute Podcast with Chris D'Elia and Bryan Callen.

Sasso began posting on Vine, creating a running gag of being uncontrollably able to reproduce lemons out of his mouth. In addition, he posts videos in characters impersonating the likes of Arnold Schwarzenegger, Bill Cosby, Hulk Hogan and Robert De Niro. As of September 2014, he has two million followers.