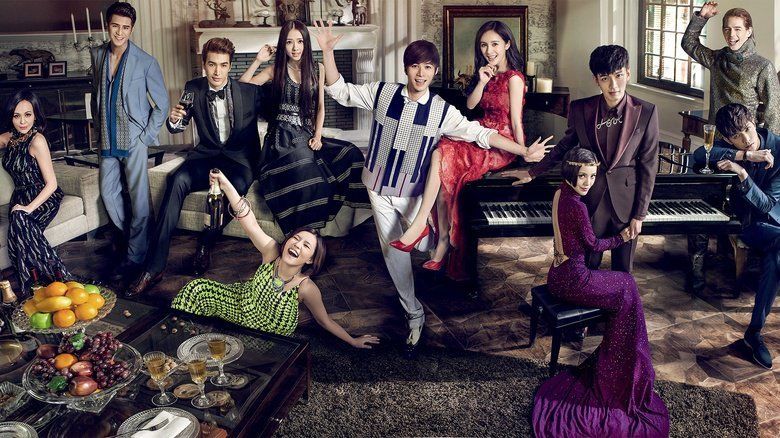 Lin Xiao, Gu Li, Nan Xiang, Tang Wanru - these four best friends, after waving goodbye to their school campus and entering the workforce, they are faced with various challenges in their life: friendship, love, and career. Together, they become lost in life, having long forgotten their past courage.

The film grossed RMB111 million (US$17.8 million) on the opening day including midnight release of RMB6.85 million (US$1.10 million). In its third week, it was ranked 6th in the box office, having accumulated a total $82 million after its first 18 days. It earned a total of US$86.9 million.