Captain Haddock has been left the barely seaworthy vessel The Golden Fleece by his old friend Captain Paparanic in his will. After claiming the ship, the Captain and Tintin are offered a large amount of money for it. They uncover the mystery of missing gold which is somehow mixed up with Paparanics one time presidency of a small Latin American republic. 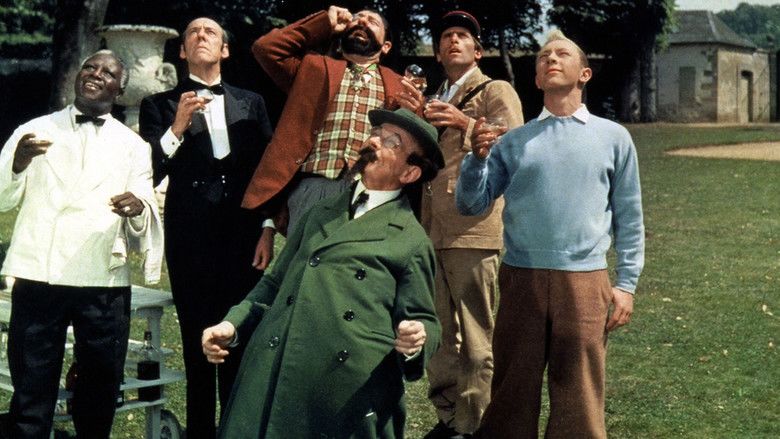 Tintin and the Golden Fleece (in the original French, Tintin et le mystere de la Toison dor, meaning Tintin and the Mystery of the Golden Fleece) is a film first released in France on 6 December 1961. Featuring characters from the The Adventures of Tintin comic book series written and drawn by the Belgian writer-artist Herge, it was a live-action film with actors made-up to look like the characters and featured an original storyline not based on any of the books. 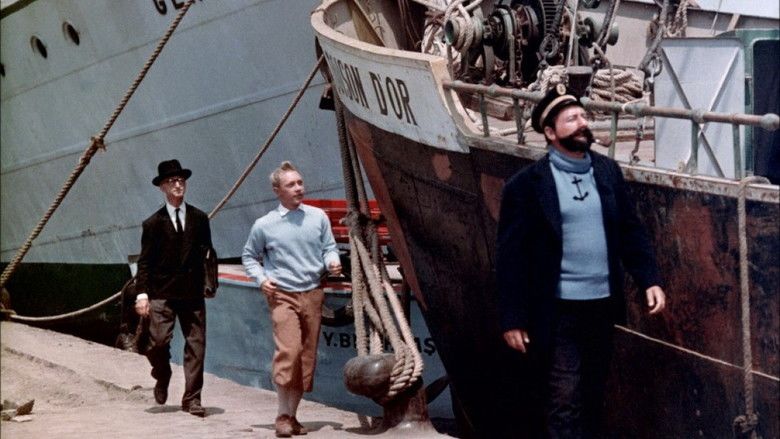 The film is set in Turkey and Greece with the main characters of Tintin and Captain Haddock searching for treasure after inheriting a ship called the Golden Fleece. The film was followed by a less successful sequel, Tintin and the Blue Oranges.

Tintin and Captain Haddock try to discover what is so desirable about their old and apparently worthless ship. 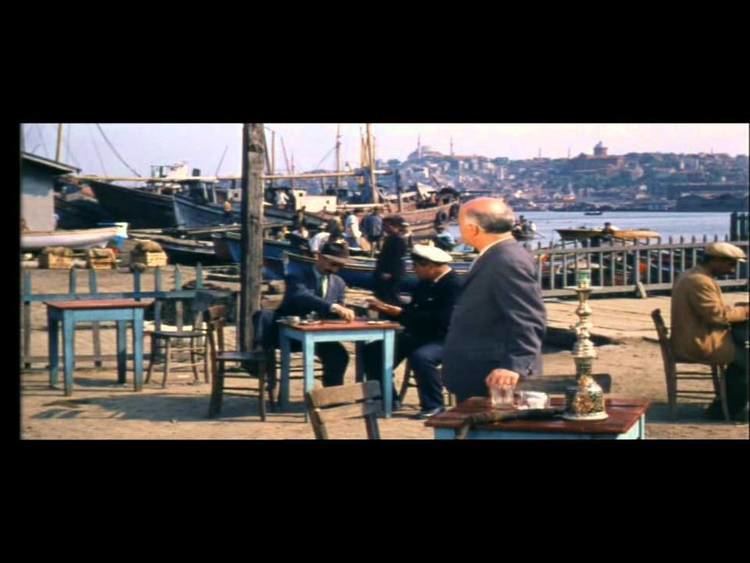 Captain Haddock (Georges Wilson) learns that an old shipmate, Paparanic, has died and left him a ship, the Golden Fleece. Tintin (Jean-Pierre Talbot), Snowy and the Captain travel to Istanbul only to find that it is an old cargo ship in a really dilapidated state. A businessman named Anton Karabine (Demetrios Myrat) claims to be an old friend of Paparanic and offers to buy the boat for "sentimental" reasons, but the huge amounts that he offers makes Tintin suspicious and on his advice Haddock turns the offer down.

Cutting away at the paint on the ships railings Tintin realises that they are in fact the camouflaged gold. The chest contained the real railings and was just a red herring.

Back home at Marlinspike Hall, another letter arrives for Captain Haddock, this time from the Government in Tetaragua, thanking him for the return of their gold. Furthermore, it reports that the main square in the capital has been renamed Paparanic Square, and Haddock awarded Tetaraguas highest decoration, the Order of the Scarlet Ocelot - a large medal is enclosed with the letter. Then he and Tintin are treated to a visit by the local band to help celebrate.

The actors playing Thomson and Thompson are listed as "incognito" in the end credits.

Snowy the dog is credited as Milou, which is his original French name.

Marcel Bozzuffi, who plays the thug Angorapoulos, is best known as the hitman pursued in the famous car chase and shot by Gene Hackman in The French Connection.

The film was made into a book, in French, English and Spanish. Unlike most of the Tintin books, including that of the animated film Tintin and the Lake of Sharks, it is not in comic strip form, but is made up of written text with stills from the film, some in colour, others in black and white. Today, the English translation is highly sought after by collectors.