John Theodore "Theo" Rossi (born June 4, 1975) is an actor, producer and philanthropist best known for his portrayal of Juan Carlos "Juice" Ortiz on the FX series Sons of Anarchy. 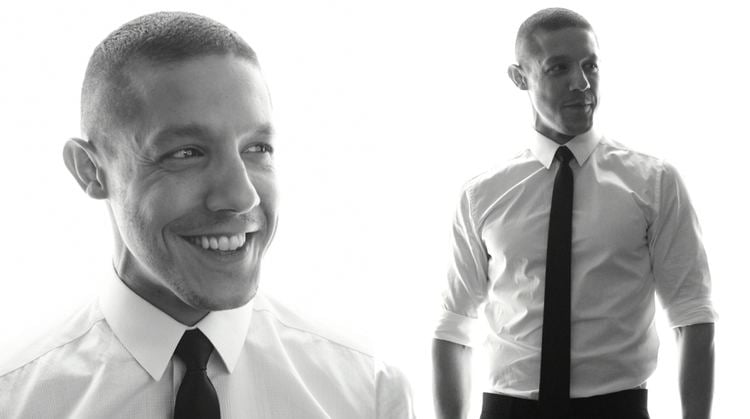 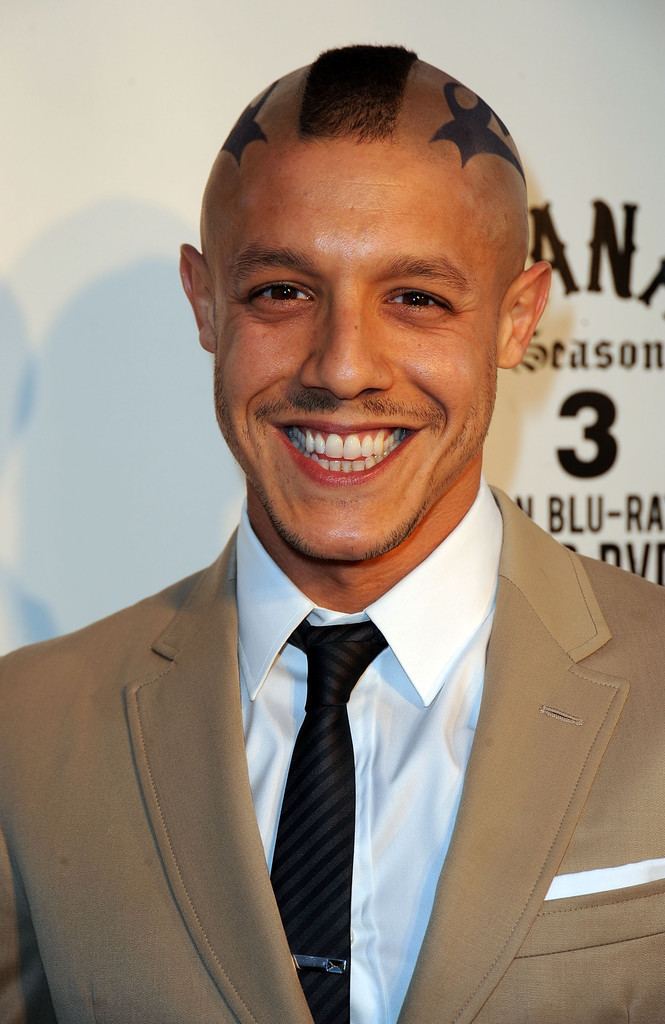 Rossi was born in Staten Island, New York City, New York. Growing up, he loved to ride dirt bikes. Rossi studied acting at the Lee Strasberg Theatre Institute in New York where he appeared in several theatre productions in the short time he was there. 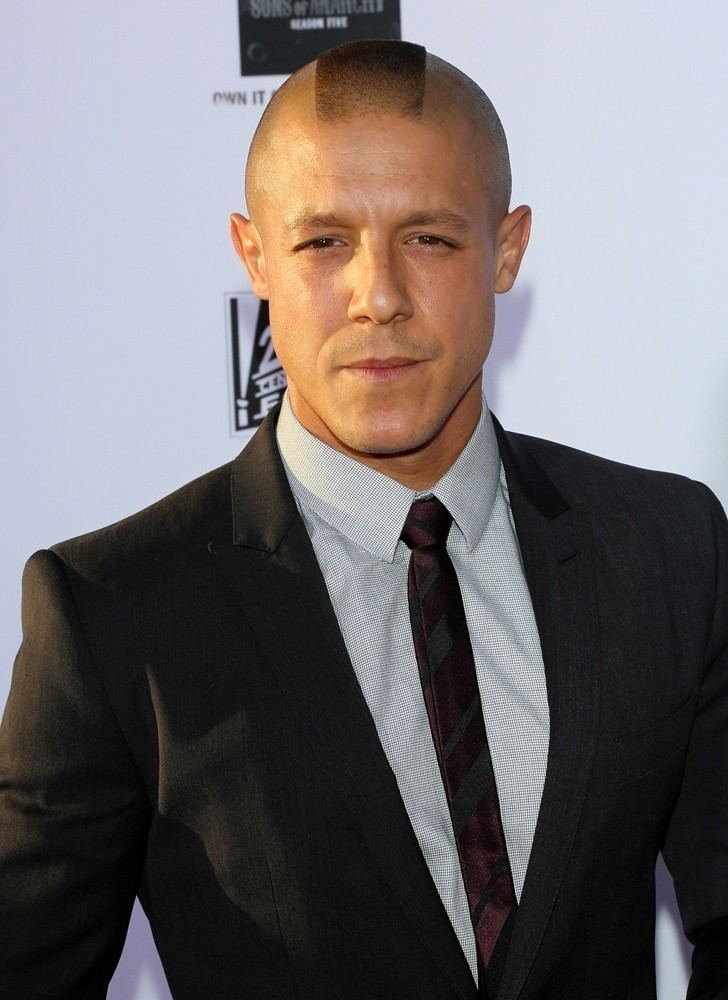 Theo Rossi is best known for his portrayal of Juan Carlos "Juice" Ortiz on the FX #1 hit series Sons of Anarchy. His production company, Dos Dudes Pictures, produced its first feature film in 2014, Bad Hurt, which Rossi also stars in alongside Karen Allen (Indiana Jones: Raiders of the Lost Ark) and Michael Harney (Orange Is the New Black, True Detective). 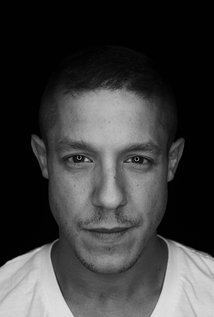 Throughout his acting career, Rossi has showcased his versatility starring in a multitude of hit television shows such as Law and Order: SVU, Hawaii Five-O, Las Vegas, The Unit, Jericho, Bones, Without a Trace, Veronica Mars, NYPD Blue, CSI:Miami, and Lie to Me. He has had recurring roles on Heist, American Dreams, and Terminator: The Sarah Connor Chronicles. 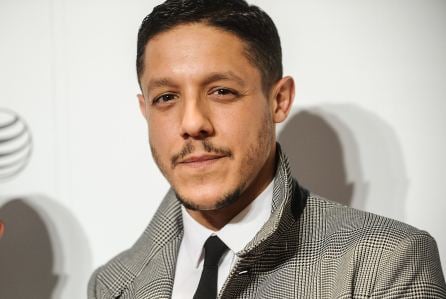 Rossi formed the New York-based production company Dos Dudes Pictures, which wrapped production on its first feature film, Bad Hurt, in 2014. Bad Hurt is currently being positioned for 2015 film festivals. Other television and film projects are currently in development.

In 2015, it was announced that Rossi had been cast in Netflix's upcoming Luke Cage series.

In addition to acting and developing other projects, Rossi gets involved with the men and women of the military, with fellow Sons of Anarchy co-stars Kim Coates, Dayton Callie and Ron Perlman. Since Rossi is an Ambassador to the Boot Campaign, he directly works with multiple organizations that help raise money for wounded soldiers and those returning with post-traumatic stress disorder (PTSD). Throughout the off-season, Rossi travels to different bases to visit US military men and women on a regular basis. He has also helped in organizing the yearly Boot Ride event benefiting the Boot Campaign, giving fans a chance to spend a day riding with the Sons of Anarchy cast while raising money for U.S. military veterans.

in 2014, Rossi was featured in a Humane Society campaign focusing on education and support programs for the more than 300 million street dogs worldwide.

Rossi is married to Meghan McDermott. The couple welcomed their first child, a son named Kane Alexander Rossi, on June 8, 2015.