In his old age, Cao Cao (Yun-Fat Chow) assesses his former military tactics, love, and relationship with his son. 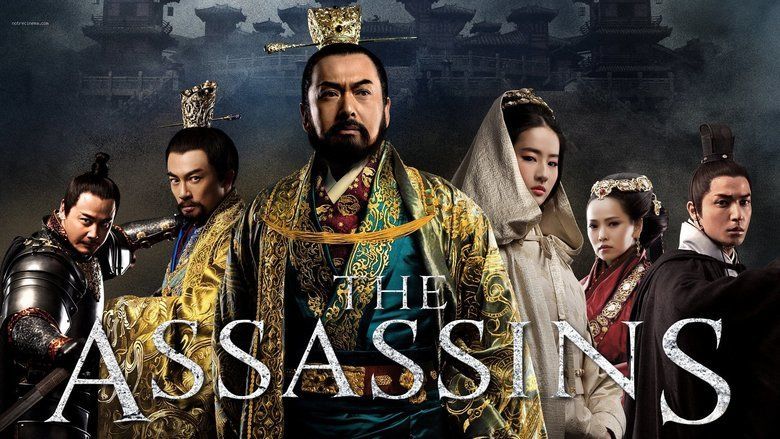 The Assassins, previously known as Bronze Sparrow Terrace or Bronze Sparrow Platform, is a Chinese historical drama film directed by Zhao Linshan, starring Chow Yun-fat as Cao Cao, a prominent warlord who became the de facto head of the central government in China towards the end of the Han dynasty. The film, released in October 2012, focuses on Cao Caos life in his later years and depicts two assassination attempts on the warlord. The supporting cast includes Liu Yifei, Hiroshi Tamaki, Alec Su, Annie Yi, Qiu Xinzhi, Yao Lu and Ni Dahong. The films Chinese title is a reference to the Bronze Sparrow Platform (???), a terrace constructed in 210 by Cao Cao in the ancient city of Ye (in present-day Handan, Hebei).

In the year 198 BC, Cao Cao (Chow Yun Fat), Prime Minister of the Han Dynasty, ventured to the east and defeated China's greatest warrior Lu Bu, terrifying every ambitious warlord across the country. Several years later, after taking the Han Emperor under his wing, Cao crowns himself King of Wei. He built a magnificent Bronze Sparrow Island to symbolize his power and rumors spread that he would replace the Emperor. Meanwhile, young lovers Mu Shun (Hiroshi Tamaki) and Ling Ju (Liu Yi-Fei) are taken from a prison camp to a hidden tomb, where they spend five cruel years together, training as assassins for a secret mission. In the year 220 BC astronomical signs predict dramatic change. As a result, Cao's son Cao Pi (Yau Sam-Chi) and Cao's followers urge Cao to become the new Emperor - but unknown opposing forces plot against him. 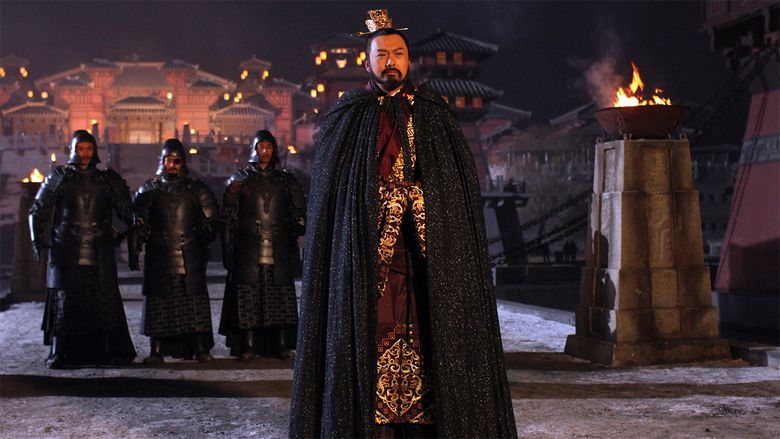 The film is set in China in the late 210s â€“ the years preceding the end of the Han dynasty. In the earlier two decades, Cao Cao had defeated Lu Bu and other rival warlords to gain supremacy in northern and central China. In 216, Cao Cao is granted the title of a vassal king, "King of Wei", by Emperor Xian, the figurehead Han ruler controlled by him. He constructs the Bronze Sparrow Platform as a showcase of his power. 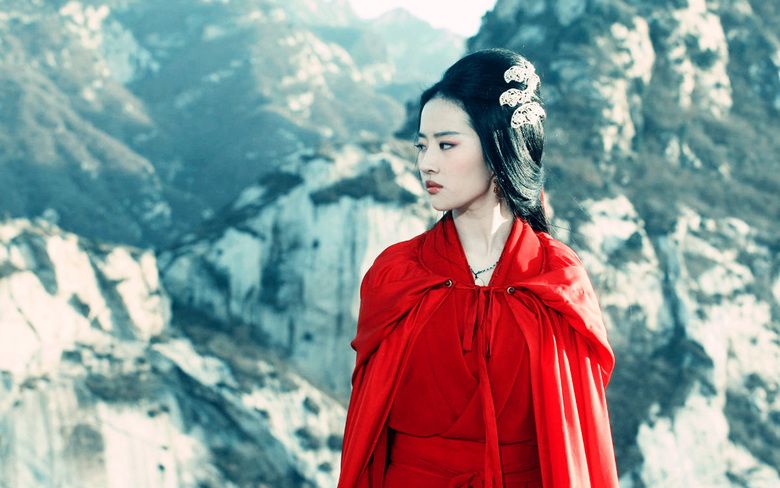 Lingju is the orphaned daughter of Lu Bu and Diaochan. She, like many other orphaned children of Cao Caos enemies, had been recruited in her childhood by Cao Caos rivals to be trained as assassins to kill Cao. She meets Mu Shun, who protects her while she is in training and falls in love with him. Mu Shun is castrated at one point. Lingju and Mu Shun eventually find their way into court life: Lingju is taken by Cao Cao as one of his mistresses while Mu Shun becomes a palace eunuch. 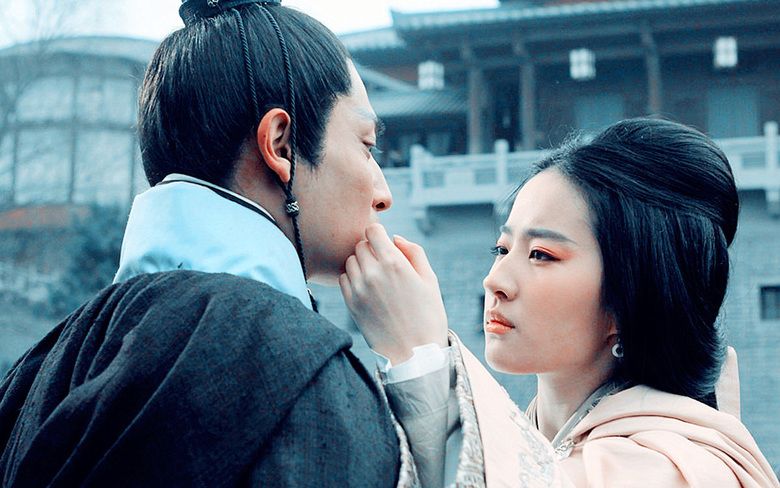 Throughout the film, there are two major attempts on Cao Caos life. The first is masterminded by Empress Fu Shou and her father Fu Wan. This plan fails and Cao Cao has the conspirators â€“ including the empress â€“ executed in front of Emperor Xian. The second is a revolt led by the imperial physician Ji Ben and his supporters, but the rebellion is swiftly crushed. Cao Cao suspects that his son Cao Pi is involved in the assassination plots. 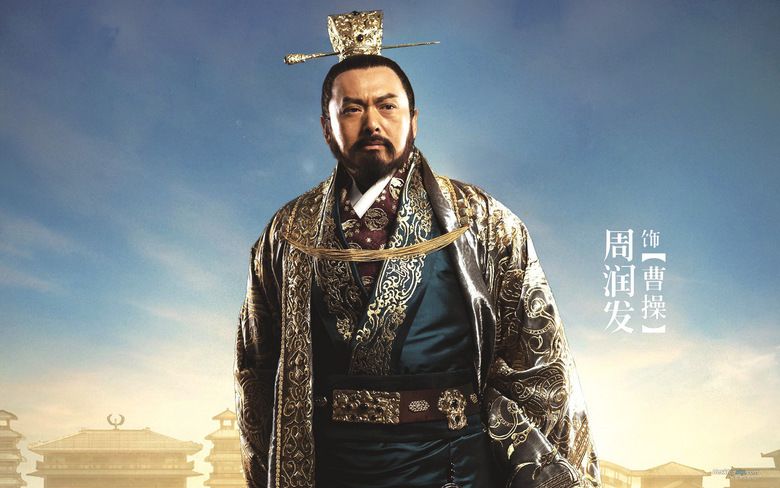 Mu Shun fails in his attempt to kill Cao Cao, who reveals that he knew all along that Lingju is planning to assassinate him. Cao Cao promises to spare Lingjus life. In return, Mu Shun disguises himself as Cao Cao and rides out of the city, only to be mortally wounded by Lingju, who mistook him for Cao and stabbed him with her fathers weapon. Lingju later commits suicide to join Mu Shun.