Roni Size (born Ryan Owen Granville Williams, 29 October 1969, Bristol) is a British record producer and DJ, who came to prominence in 1997 as the founder and leader of Reprazent, a drum and bass collective. That year they won the Mercury Prize for their album New Forms. 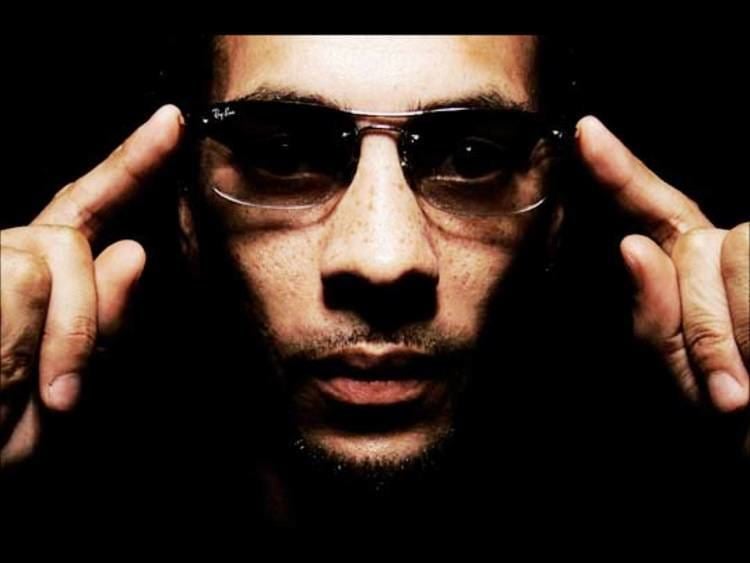 He resurrected Reprazent in 2008 with the release of a deluxe edition of New Forms on Universal.

The track roni size on do it for the masses 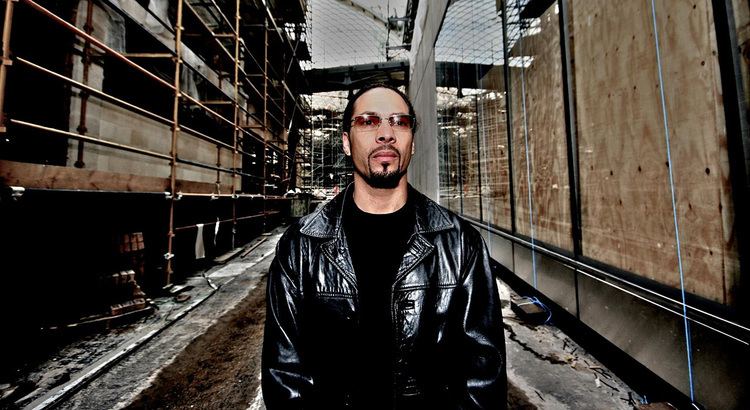 Williams, son of Jamaican immigrants, grew up in the Bristol suburb of St. Andrews. He cites reggae as one of his early influences. He was expelled from school at the age of 16 and started attending house parties run by Bristol soundsystem The Wild Bunch (a predecessor of Massive Attack). He learned the basics about music production at his local youth club, the Sefton Park basement project, which provided record players, a mixing desk, drum machines and samplers. He worked with his brother's comprehensive collection of Studio One records and later set up a home studio, buying a sampler. 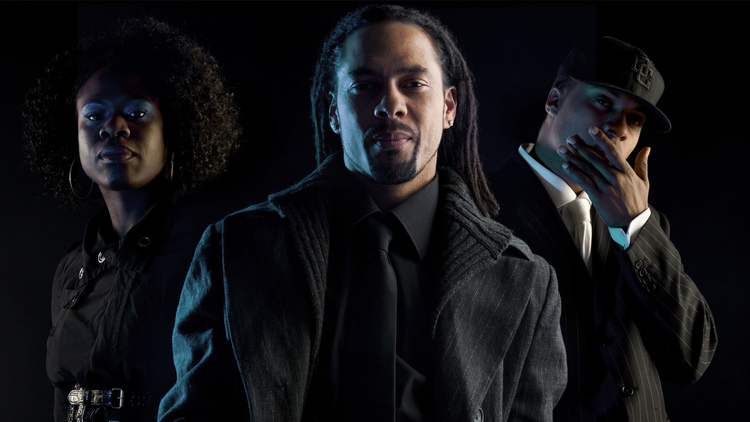 His future musical partner, Krust, had been a member of the Fresh 4, whose "Wishing on a Star" reached the Top 10 of the UK Singles Chart in late 1989. Williams, Krust, Suv and DJ Die founded Full Cycle Records.

Aided by Chris Lewis, Roni Size founded the record label WTP ("Where's The Party At?") as part of Circus Warp. With Dave Cridge who also DJed for Circus Warp and ran Replay Records Bristol, the two would visit The Record Basement in Reading and in 1993, Full Cycle and Dope Dragon were established. RCA Records employee Bryan Gee was an early admirer. In 1994, when he set up V Recordings, the first releases were Krust's Deceivers EP as catalogue number V001 and Agility, the debut release of Roni Size and DJ Die, as V002. In 1997, Roni Size and Reprazent dished out their biggest single in Southeast Asia, specifically in the Philippines, with "Brown Paper Bag". Though this song was played extensively on the alternative radio station during that period, NU 107, the Home Of Nu-Rock, and the song is classified as "alternative", instead of dance/jazztep or drum and bass. 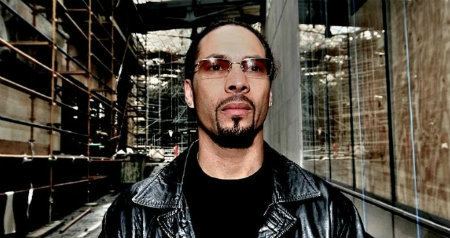 Williams is an avid Bristol Rovers fan and turned out for them in the charity match vs rivals Bristol City on May Bank Holiday Monday, 2013.

Much of the acclaim centred on Size's melding of the propulsive jungle beats accompanied by live drums and double bass. The band consists of Williams (compositions/programming), DJ Krust, Onallee (vocals), Dynamite MC and rapper Bahamadia (a former protegee of Gang Starr). As a result, Reprazent's drum and bass is equally informed by hip-hop, funk, soul and house.

Following their mainstream breakthrough, Reprazent had a series of festival appearances in the summer of 1997 (including Tribal Gathering). Their New Forms LP won the Mercury Music Prize. The singles from the album all featured singer Onallee, whose call for the music in "Brown Paper Bag" is a signal ravers still respond to. The album went platinum, and Roni Size and his collaborators returned to the studio.

Williams subsequently teamed up with DJ Die and Leonie Laws in Breakbeat Era, before returning to Reprazent to record the second album, October 2000's In the Mode, which included guest vocals from Zack de la Rocha of Rage Against the Machine and Method Man of Wu-Tang Clan. In 2001, he returned to the studio and started working with Tali, who had recently arrived from New Zealand on her album Lyric on My Lip. In this time, he also produced Touching Down – released in October 2002. This, his first truly solo album, included 16 tracks segued into one hour's set. He came back to V Recordings in 2005 with the release of Return To V, which included vocal collaborations with artists such as Beverly Knight, Jocelyn Brown, Vikter Duplaix and Rodney P.

Roni Size resurrected Reprazent in 2008 with the release of a deluxe edition of New Forms on Universal. The reformed band included original members Dynamite MC, Onallee and bass player Si John alongside Yuval Gabay (Soul Coughing), D Product, Jay Wilcox and Pete Josef. Roni Size and Reprazent toured in some of the biggest festivals in Europe, including Bestival, Glastonbury, Lovebox (festival), EXIT and Rock Herk. As a result, they were among the nominees for Best Dance Act from the UK Festival Awards.

The band started 2009 with a tour of Australia as part of the Good Vibrations Festival. Following on from this, Roni Size and Reprazent returned to North America for the first time in seven years as one of the headliners at the 2009 Ultra Music Festival in Miami. They then went on to perform at Coachella, appearing as the final act of the festival.

In September 2009, Roni Size and Reprazent played a gig with an orchestra and choir to mark the re-opening of Bristol’s Colston Hall, collaborating with the BBC’s Nature's Great Events composer, William Goodchild. In addition to older material, the band played material from a forthcoming Reprazent album.

Time
Kiss
Dirty Beats
Snap Shot
Phizical
It's a Jazz Thing
Sing
Child of the Wild West
Music Box
It's Jazzy
Take Kontrol
Out of Breath
Sound Advice
Out of the Game
Fassyhole
Raised in the Hood
Reprazent
Trust Me
Strictly Social
Who Told You?
Vocoda Funk
Warning
Don't Hold Back
Ballet Dance
Change My Life
Mexican
Watching Windows
Bumbakita
Tribetoon
Who Is It
A Plane Scraped Its Belly On A Sooty Yellow
Intro