Erwan Castex was born in Boulogne-Billancourt, France. He grew up in Paris. His first EP "Bora" came out in 2008 on the French label InFine. French DJ/Producer Agoria selected the track for his mix compilation "At the Controls", attracting immediate support from a good part of the electronic music scene, for instance in the UK (Massive Attack's 3D, Sasha and London's Fabric resident DJ Lee Burridge). 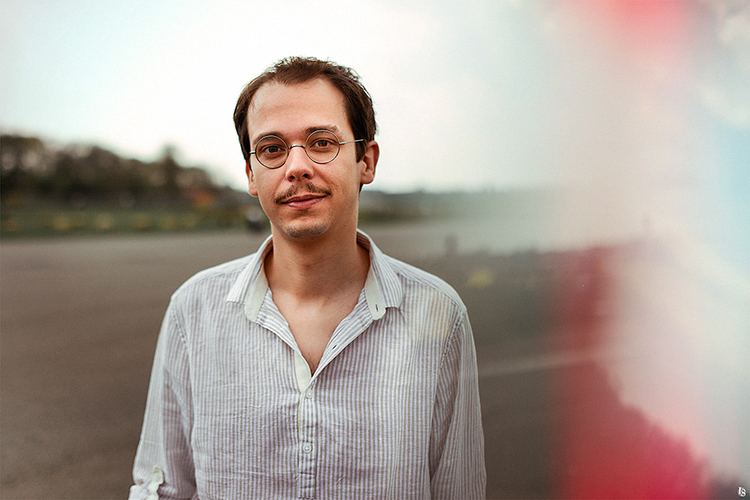 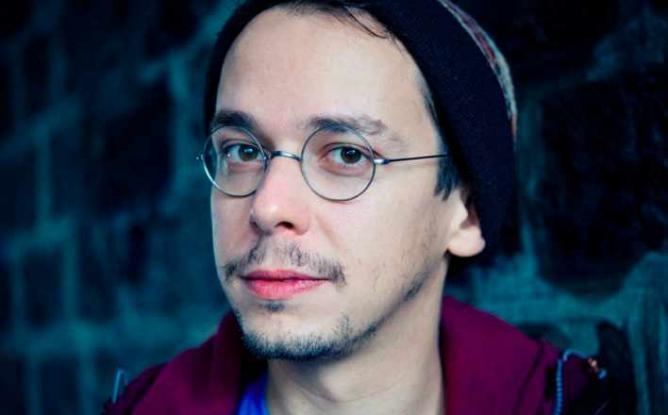 In 2011, in search of new inspiration, Rone decided to leave his hometown Paris for Berlin. This led in spring of 2011 to release of the critically acclaimed EP So So So. A second album entitled « Tohu Bohu » (French expression meaning chaos) followed in October 2012, likewise on Infine. The album featured the single Let's Go, with vocals by US rapper High Priest from New York's Antipop Consortium Resident Advisor gave the album 4 out of 5 and Rone won three 2012 Trax Magazine awards : Best French Artist, Best Album and Best Music Video.

Early in 2013 the US indie band The National asked Rone to add some electronic sequences to their new album "Trouble Will Find Me" on 4AD. Rone added his distinctive to parts of the album. As The National’s lead singer Matt Berninger said in an interview "Rone's work has brought something fresh to our sound, I’m not saying we re-invented ourselves as a band, but we’ve opened new doors" The same year, Juan Atkins, Chris Clark (musician) and Dominik Eulberg remixed respectively the tracks Bye Bye Macadam, Let's Go, and Parade and the godfather of French electronic music Jean-Michel Jarre was so interested by Rone's productions that he selected two of his tracks to feature on the compilation "Infine by JMJ" The album Tohu Bohu was later re-released with a bonus disc with 6 unreleased tracks, one of them features John Stanier on drums After touring widely throughout France (Les Nuits Sonores, Les Vieilles Charrues) and abroad (Canada's Osheaga Festival, Belgium's Pukkelpop,...), Rone ended a busy year on October 31 by topping the bill at the prestigious Olympia concert hall in Paris.

2014 saw the release of the Apache EP, in April. Simultaneously Rone toured North America for the first time in his career, finishing off with an appearance at Coachella Valley Music and Arts Festival's The Do LaB Stage. In the same year, Rone made remixes for iconic French pop singer Etienne Daho and Breton (band)

In September and October, Rone toured USA and Canada for a second time, sharing the stage with Com Truise.

On October 30, 2015, Rone played a sold-out Olympia hall in Paris, the special show featured chord trio Vacarme as well as Etienne Daho and Francois Marry of Francois & the Atlas Mountains.

Right before Bjork in 2015, Rone releases the first video clip in virtual reality, making him a pioneer in the field.