Rajshahi (Bengali: ; historically Rampur Boalia; nicknamed "Silk City") is a metropolitan city in Bangladesh and a major urban and industrial centre of North Bengal. It is the administrative seat of Rajshahi District and Rajshahi Division. Located on the north bank of the Padma River, near the Bangladesh-India border; it has a population of more than 800,000. The city surrounded by the elevated terrain of the Barind Tract.

Modern Rajshahi lies in the ancient region of Pundravardhana. The foundation of the city dates to 1634, according to epigraphic records at the mausoleum of Sufi saint Hazrat Shah Makhdum. The area was a trading post of the Dutch East India Company during the 18th-century. The Rajshahi municipality was constituted during the British Raj in 1876. It was a divisional capital of Bengal.

Rajshahi is a prominent commercial hub. It has a venerable silk industry. The city is home to the prestigious Varendra Research Museum. The University of Rajshahi is the second oldest and one of the largest public universities in country. The Rajshahi Agricultural Development Bank and the North Bengal branch of the Bangladesh Bank are based in the city. It is served by the Shah Makhdum Airport, and is connected via road and rail to Dhaka, Khulna and the Port of Mongla. 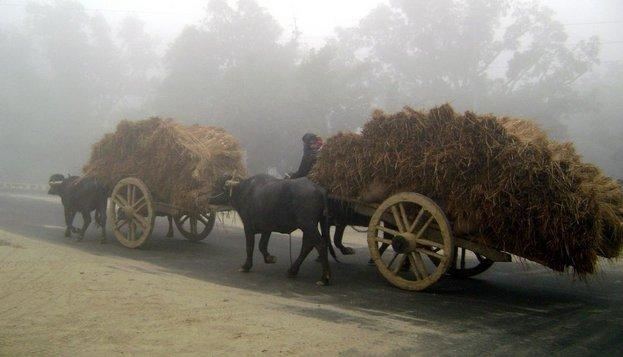 Rajshahi district was a part of the Pundra region of ancient Bengal. The capital of Vijay Sen, the king who led military operations in Sri Lanka and Southeast Asia was located 9 miles (14 km) to the west of Rajshahi town. In medieval times, the region came to be known as "Rampur Boalia". The origin of the present name of "Rajshahi" is debated among scholars. Most say that it takes its name from Hindu Kings and zamindars (or "Rajas") as Raj and the persianized Shahi; both of which means Royal or Kingdom. The administrative district was established in 1772 and the municipal corporation in 1876. Rajshahi was dominated by various Maharajas, Rajas and Zamindars.

It was made a city corporation in 1991. During the British Raj, it was also known as "Beuleah" and was the administrative headquarters of Rajshahi district in Eastern Bengal and Assam. It was originally chosen as a commercial factory for the silk trade, which was being officially encouraged by the agricultural department of that time. The town contained a government college, and an industrial school for sericulture. Most of the public buildings were severely damaged by the earthquake of 12 June 1897. Throughout much of the early part of the twentieth century there was a daily steamer service on the Ganges which connected it to railheads that led to the then provincial capital of Calcutta as well as other cities in the province of Bengal. Along with all of Bangladesh, Rajshahi witnessed both great atrocities by the Pakistan army and heroic struggles by the freedom fighters during the liberation war in 1971. The largest mass grave in Bangladesh is located in Rajshahi University, which was used as an army camp during the war. On the other hand, one of the great battles of the war took place near Rajshahi. Captain Mohiuddin Jahangir, who died in battle, was awarded the highest honor (Bir Shrestho) by the Bangladesh government after the war.

Apart from the usual agricultural products of Bangladesh, such as rice, wheat, potatoes and lentils, Rajshahi and its neighboring regions are specially suited from various crops such as Watermelons, Sugarcanes, Mangoes and Lichies. In spite of being an important city and located on a riverbank, industrial development in Rajshahi has not taken place to any great extent. Though locals have claimed that this is due to lack of attention from the central government in Dhaka, business community of the city also responsible for lack of initiative to build industries in the private sector.In the 60s an Industrial Park had been established in Rajshahi, which is now mainly home to industries producing products of the famous Rajshahi silk. Rajshahi is also home to number of jute mills, textile mills, a sugar mill and mango based industries. No doubt there will be rapid industrial development in Rajshahi because gas has been supplied through pipeline. It fulfills the dream of the people of Rajshahi for a long days. Two 50MW power plants have already been built at Katakhali to meet the growing electricity demand of the city. Rajshahi Krishi Unnayan Bank [2], a nationalized bank with its head office at Rajshahi is working in a mission to help the agriculture sector of Rajshahi & Rangpur division. 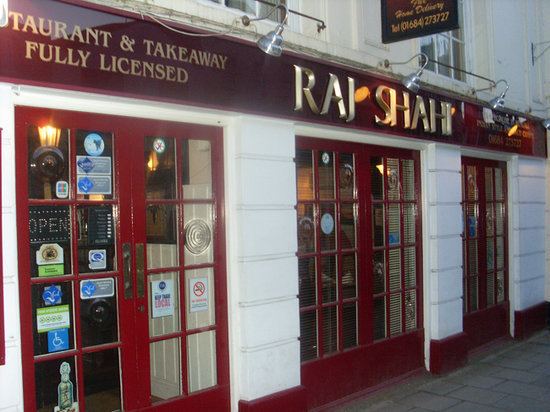