Pointe-Noire is the second largest city in the Republic of the Congo, following the capital of Brazzaville, and an autonomous department since 2004. Before this date it was the capital of the Kouilou region (now a separate department). It is situated on a headland between Pointe-Noire Bay and the Atlantic Ocean. Pointe-Noire is the main commercial centre of the country and has a population of 715,334 (2007), expanding to well over 1 million when the entire metropolitan area is taken into account. 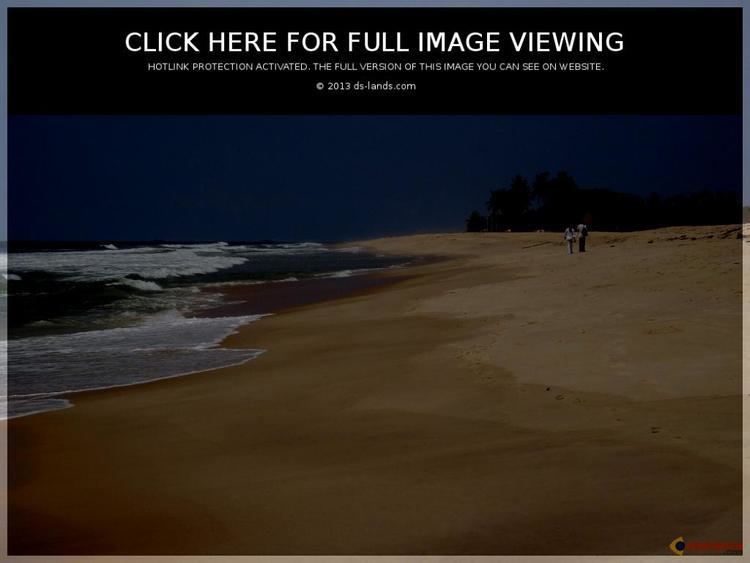 Pointe Noires (Black Point) name originated from Portuguese navigators who saw a block of black rocks on the headland in 1484. From then on, Pointe Noire, called Ponta Negra, became a maritime reference, and then a small fishing village from 1883, after the French signed a treaty with local people, the Loangos. 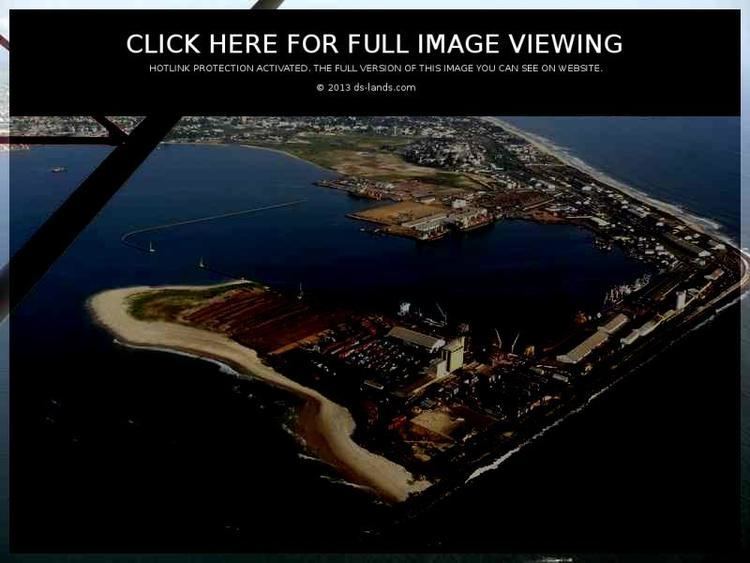 In 1910, French Equatorial Africa (Afrique equatoriale francaise, AEF) was created, and French companies were allowed to exploit the Middle Congo (modern-day Congo Brazzaville). It soon became necessary to build a railroad that would connect Brazzaville, the terminus of the river navigation on the Congo River and the Ubangui River, with the Atlantic coast. As rapids make it impossible to navigate on the Congo River past Brazzaville, and the coastal railroad terminus site had to allow for the construction of a deep-sea port, authorities chose the site of Ponta Negra instead of Libreville as originally envisaged. Construction of the Congo-Ocean Railway began in 1921, and led to the foundation of Pointe-Noire on 22 May 1922.

In 1927, drinking water became available in the city, which had about 3,000 inhabitants. The airport was built in 1932. In 1934, Governor Raphael Antonetti inaugurated the Congo-Ocean Railway. The first hospital was built in 1936. That same year, Bank of West Africa (BAO) opened its first branch in the city. In 1942, the Pointe-Noire Harbour welcomed the first ship, and made the city the AEFs seaport.

In 1950, Pointe-Noire had 20,000 inhabitants, and became the capital of the Middle Congo, while Brazzaville was the capital city of the AEF. In 1957, the Middle-Congo became the Republic of Congo, although it was still not independent. Incidents which occurred during 1958 legislative elections led the leaders of the Democratic Union for the Defence of African Interests (Union democratique pour la defense des interets africains, UDDIA) to transfer the capital to Brazzaville, since Pointe-Noire was under the influence of political opposition.

Pointe-Noire continued growing, and was the most modern city in 1960, when Congo gained independence. Then, the oil discovery around 1980 re-attracted people and factories (Elf Aquitaine). The population doubled by 1982, and reached 360,000 in 1994.

Civil wars in 1997 and 1999 caused an influx of refugees from the surrounding provinces (Lekoumou, Niari, Bouenza, Pool) towards Pointe-Noire, causing the population to climb to over 1 million inhabitants.

Recently the Government has proposed the development of a new bulk resource port to be constructed at Point Indienne, 30 km to the North of the Port of Pointe-Noire . A meeting was held on 18 December 2012 with a collective of 10 Congo Government Ministries and invited mining companies to discuss the future development opportunities.

Pointe-Noire is the essential center of the oil industry of the Republic of Congo, one of the main oil producers in Central Africa. Congolese oil has been largely exploited by the French company Elf Aquitaine since its discovery around 1980.