Perazhagan (English: Most handsome Guy) is a 2004 Indian Tamil film directed by Sasi Shanker, starring Suriya and Jyothika with both playing dual roles. The supporting cast includes Vivek, Manorama and Manobala. The films score and soundtrack were composed by Yuvan Shankar Raja. The film, which is a remake of the 2002 Malayalam film Kunjikoonan, which starred Dileep and Navya Nair in the lead, was released in May 2004. It is later dubbed into Telugu as Sundarangudu.

Perazhagan (Tamil: ???????; English: Most handsome Guy) is a 2004 Indian Tamil film directed by Sasi Shanker, starring Surya and Jyothika in lead roles with both essaying dual roles, whilst the supporting cast comprises Vivek, Manorama and Manobala among others. The film's score and soundtrack are composed by Yuvan Shankar Raja. The film, which is a remake of the 2002 Malayalam film Kunjikoonan, which had Dileep and Navya Nair starring as the lead couple and was directed by Sasi Shanker as well, got released on 6 May 2004, receiving rave reviews and winning three Awards at the South Filmfare Awards for the performances of Surya, Jyothika and comedian Vivek, respectively. This film remade into Oriya as "Rasika Nagar" starring Sidhant Mohapatra & Namrata Thapsa (both dual role). And the co-starer of the "Rasika Nagar" is Bobby Mishra, Anita Das & Raimohan Parida. 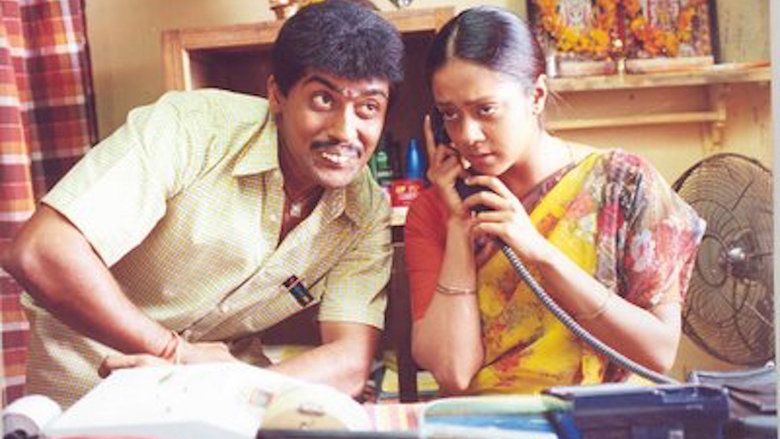 The story revolves around Chinna (Surya Sivakumar), a village youth who receives sympathy because he is a hunchback and is lauded for selfless service to others. He covers up his handicap with humor. Unmindful of his looks, Chinna goes around looking for a suitable bride with the help of his friend (Vivek). Brushing aside many an insult hurled at him, he carries on. 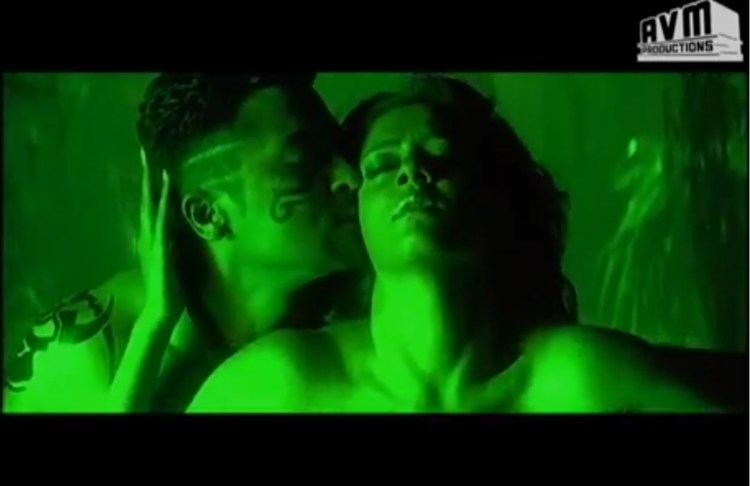 In contrast is Karthik (Surya), a violent college student, who loves his classmate Priya (Jyothika). She meets Chinna, who assures her that he would get her married to the man of her dreams. However, she is killed in a fracas involving a gangster where she was hit and kicked brutally. Chinna saw this but the gangster told him that he will get killed if he tells anyone what he saw. Meanwhile, the hunchback Surya comes across an orphaned poor blind girl, Shenbagam (Jyothika). He wins over her heart by helping her out when her brother died. 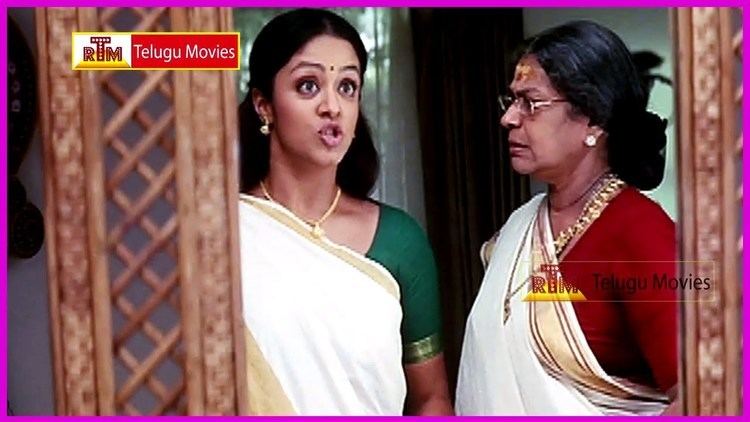 Thanks to his efforts, she gains her vision (Priyas eyes are transplanted to her). This results in a tussle between Chinna and Karthik as to whom Shenbagam now belongs. However, fearing his looks, the hunchback, Chinna, decides to give way to Karthik and ends up begging in a temple where his friend finds him and brings him to Shenbagam. Shenbagam doesnt care of looks and accepts him. Before their marriage, the gangster who killed Priya returns to avenge Chinna. Karthik remembers Priya and avenges her death by killing the gangster. Karthik approves the wedding of Chinna and Shenbagam and the couple spend their honeymoon in Ooty.

The soundtrack, released on 15 April 2004, has six songs composed by Yuvan Shankar Raja with Pazhani Bharathi, Kabilan, Pa. Vijay, Thamarai and Snehan writing the lyrics of each one song.

Sify wrote, "The film makes you laugh and cry at the same time. However the highlight of the film is Surya as Chinna and he is extraordinary. Here is one of his most lovable performances as the handicap, though as the morose Karthik, he just passes muster. Jyothika is a revelation (also in her first dual role) as the bubbly Priya and the blind Shenbagham. In her first de-glamorised role as Shenbagham she has proved her histrionics. Vivek for a change has a full length role and he brings the house down with his one-liners. Music by Yuvan is avearge but the background score is good. Director Sasi Sankar has to be applauded for making a feel-good film without any violence, vulgarity or even bad words.".

Indiaglitz wrote, "Surya deserves appreciation for his astounding performance. He is at his best, be it humor or action. The actior has scored a hat trick with Perazhagan now following his Kaakha Kaakha and Pithamagan last year. After a long gap, Vivek has succeeded in evoking laughter. A tailor-made role for Vivek in which he really excels. Actress Malavika appear for a number. Also in the cast includes Manorama, Devan, T P Gajendran, a debutant Bobby and Muthukalai."