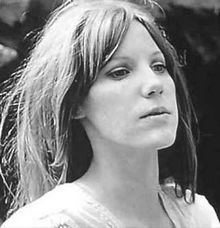 Early life and involvement with Morrison 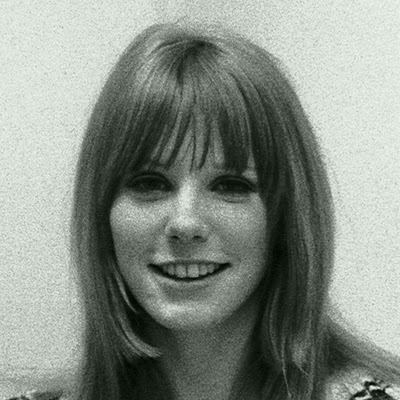 Courson was born in Weed, California. Her father, Columbus "Corky" Courson, had been a navy bombardier (becoming a commander in the U.S. Naval Reserve) and became a high school principal in Orange, California. Her mother, Pearl "Penny" Courson, was a homemaker who did interior design and was described as a "connoisseur of the arts". Pamela had one sibling, a sister. 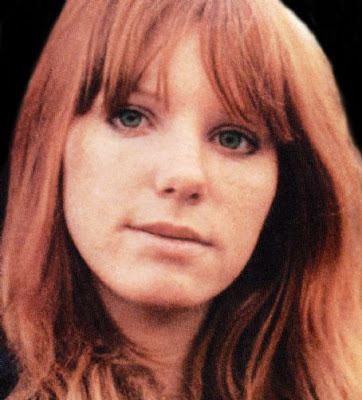 Rumor has it that Neil Young wrote the song "Cinnamon Girl" about her, as well as "The Needle and the Damage Done", but both have been denied. 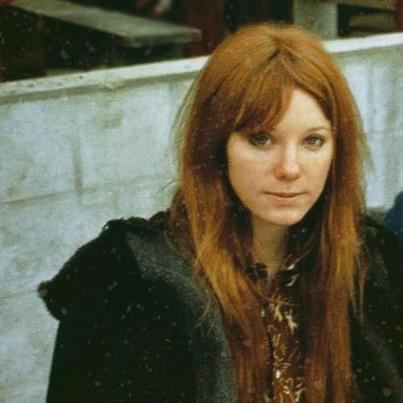 Courson's relationship with Morrison was tumultuous with loud arguments and repeated infidelities by both partners. For a time Courson operated Themis, a fashion boutique that Morrison bought for her.

Courson stated that on July 3, 1971, she awoke to find Morrison dead in the bathtub of their apartment in Paris. The official coroner's report listed his cause of death as heart failure, although no autopsy was performed. Under Morrison's will, which stated that he was "an unmarried person", Courson was named his heir, and therefore in line to inherit his entire fortune. Lawsuits against the estate would tie up her quest for inheritance for the next two years.

Return to the States, death and estate controversy

After Morrison's death, Courson continued to live in Los Angeles. Former Doors employee Danny Sugerman became friendly with her in Los Angeles during this time and later wrote in Wonderland Avenue about an experience of taking quaaludes and snorting heroin with Courson.

On April 25, 1974, Courson died of a heroin overdose on the living room couch at the Los Angeles apartment she shared with two male friends. Her cremated remains were interred in the mausoleum at Fairhaven Memorial Park in Santa Ana, California. The plaque reads "Pamela Susan Morrison 1946–1974," despite the fact "Morrison" was never part of Courson's legal name. Several months after her death, her parents, Columbus and Penny Courson, inherited her fortune. Jim Morrison's parents later contested the Coursons' executorship of the estate, leading to additional legal battles. In 1979 both parties agreed to divide the earnings from Morrison's estate equally.

Courson was portrayed by Meg Ryan in Oliver Stone's 1991 film The Doors.