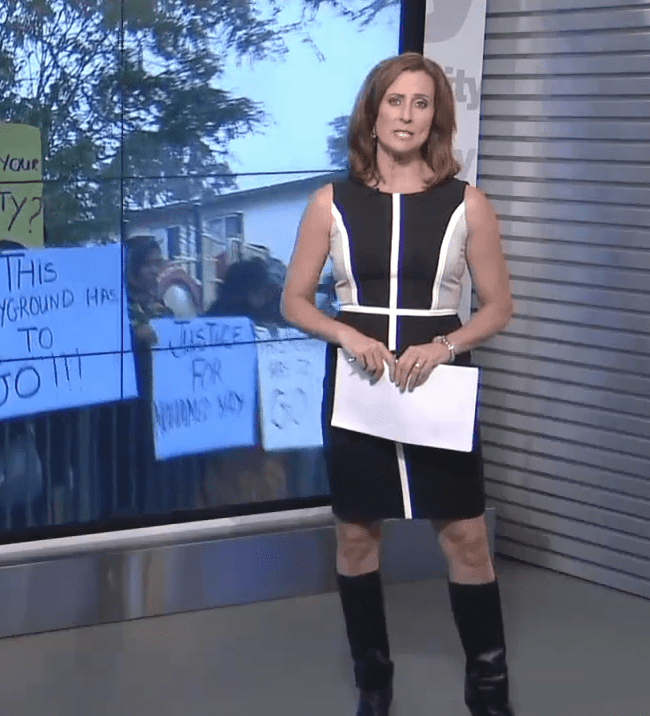 She is a famous TV newscaster from Toronto, Canada.
She currently anchors both the weekend edition of CityNews at Six and CityNews Tonight and she also does reporting on weekdays for CityNews.
Her aunt is actor Dixie Seatle, who portrayed the character of Mona in the 1980s series Adderly.
In 2010, she became the new anchor of the weekend edition of CityNews at Six.
She is married to Canadian author Dave Eddie. 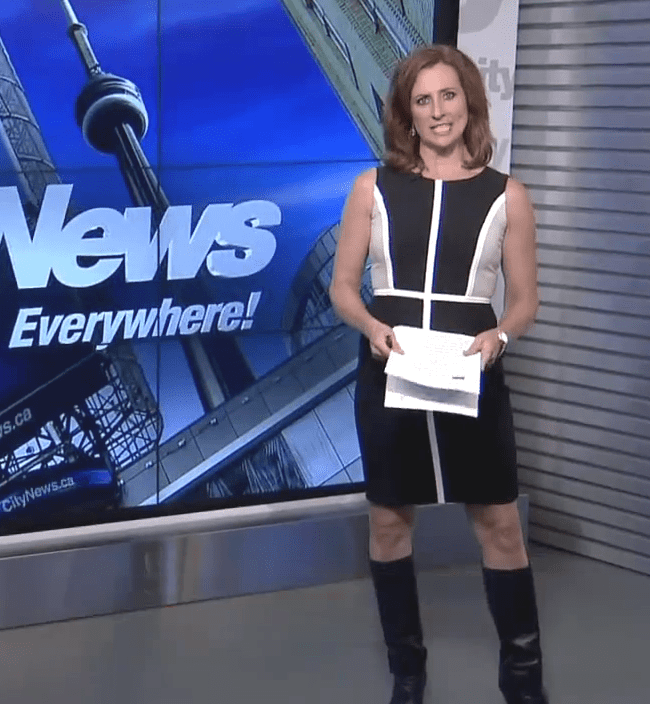 Seatle has a degree in French from the University of Toronto and, as part of her formal schooling, spent her third year at the Universite de Provence in the south of France. 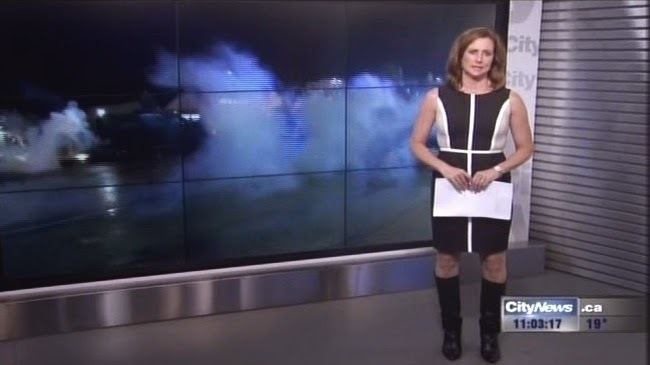 Pam is married to Canadian author Dave Eddie, whose book "Housebroken" is a chronicle of the way his life changed after meeting and marrying Pam and having children. They reside with their 3 children in Toronto. 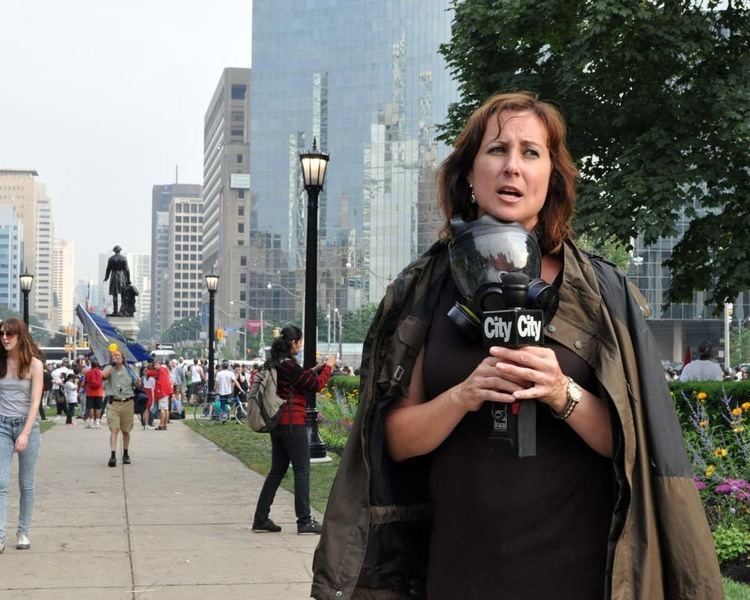 When asked of her height, she replied: "I am a shade under 5'11. Most people cannot tell that and are often surprised when they meet me. It is one of the most oft-heard phrases of my career: 'You are much taller than you look on TV!'" 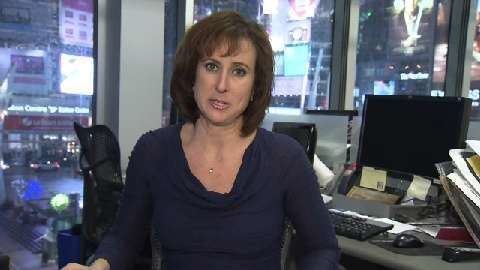 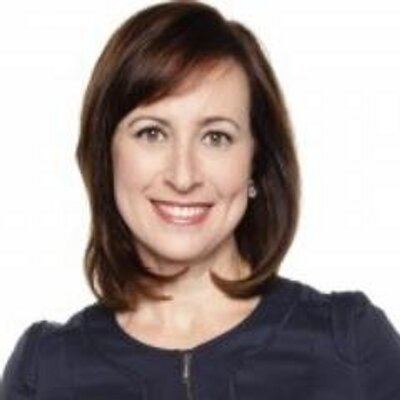