Ahmed Ali, also known as Palani Baba, was a Muslim activist and politician of Tamil Nadu was murdered in 1997 at Pollachi, India, was founder and leader of the All India Jihad Committee in Tamil Nadu, India. 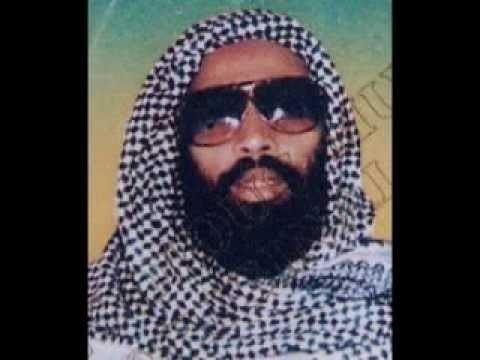 On January 28, 1997, Palani Baba was hacked to death by 2 kerala youths RSS worker , who were later sentenced to life imprisonment. The police suspect Baba was murdered to avenge the killing of the state BJP executive committee member, S.D. Manickam on January 10. The murder resulted in riots in Coimbatore district, Tamil Nadu. 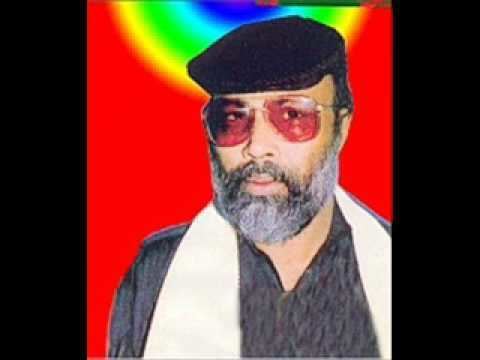 Later in 2005, the Madras High Court acquitted the five accused.

He was buried near New Ayakudi in Palani Taluk. His cemetery is located just opposite to the ITO school, in New Ayakudi village.