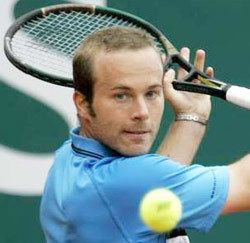 He is the younger brother of Christophe Rochus, also a former top-40 tennis player. 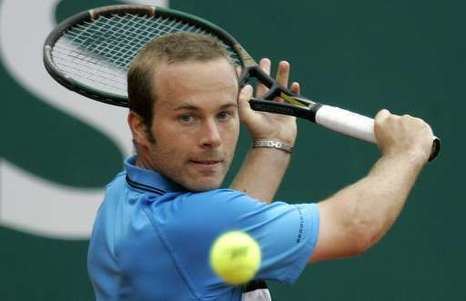 Rochus was a partner of Roger Federer on the junior circuit, winning the boys' doubles title at Wimbledon in 1998. 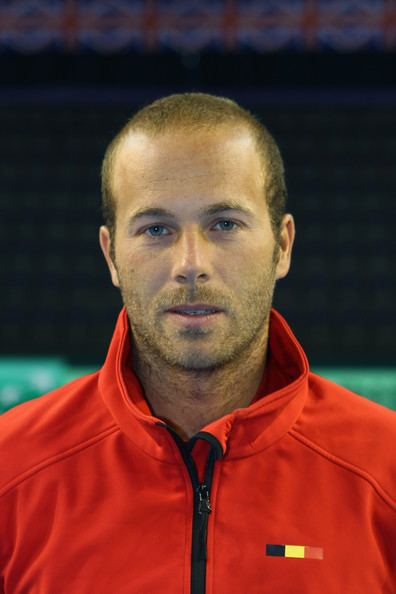 He won his first title in Palermo in 2000, defeating his brother in the semifinals and Diego Nargiso in the final. In 2003, he achieved his greatest Master Series result, reaching the quarter-finals of the Hamburg Masters.

He has represented Belgium at two Olympic Games in both the singles and the doubles competitions at Athens and Beijing.

In May 2006, he reached the final of the ATP tournament in Munich, setting up the first ever all-Belgian men's singles final against Kristof Vliegen. He won that final in straight sets.

In June, Rochus faced World No. 1 Roger Federer in the quarter-finals of the tournament in Halle. Rochus held four match points in the second set at 5–6 and in the tie-break. He could not close out the match and eventually lost in three tiebreaks.

He reached the final of the 2009 If Stockholm Open, after winning to Swede Andreas Vinciguerra in the first round, eighth seed Feliciano Lopez, and Jarkko Nieminen. In the semi-finals, he beat best Brazilian Thomaz Bellucci. In the final, he met former Australian Open finalist Marcos Baghdatis, but lost in two sets.

One week later at the 2009 Grand Prix de Tennis de Lyon, he won his first match against French qualifier Vincent Millot. He faced World No. 8 Jo-Wilfried Tsonga, but lost in two short sets.

His next tournament was the Davidoff Swiss Indoors, where he first won his three qualifying matches. In the first round of the tournament, he lost to his former double partner and World No. 1 Roger Federer.

The last tournament of his tennis season was the AXA Belgian Masters (Challenger), where he met countryman Steve Darcis in the semifinal.

At the 2010 Sony Ericsson Open he defeated Richard Gasquet and the 2007 titlist and second seed Novak Djokovic.

In the Nice tournament, one week prior to Roland Garros, he pulled off another upset, defeating 2009 French Open finalist Robin Soderling.

He defeated Raven Klaasen of South Africa at the Hall of Fame Campbell's Tennis Championship, but lost to Mardy Fish in the final in three sets.

In March, Rochus lost in the fourth round in Miami to Roger Federer, after defeating Blaz Kavcic, Marcos Baghdatis, and Mikhail Youzhny in the first three rounds. In July, he made it to the final in Newport, where he was defeated by John Isner in straight sets.

Rochus had his best success earlier in 2012, reaching the final in Auckland. He lost to Nicolas Almagro in the first round of Wimbledon 2012.

In 2013, he played mostly on the Challenger circuit, never advancing beyond the second round of an ATP event.

Current through the 2013 Australian Open.