Moshik Roth (Hebrew: מוֹשִׁיק רוֹט) is an Israeli chef and is head chef of restaurant &samhoud places in Amsterdam, the Netherlands, which holds two Michelin stars.

Born in 1972 in Haifa to a Russian father and a Romanian mother, Roth was raised in Eilat and afterwards in Yavne. After completing his military service in the IDF, he went to Eilat, intending to learn hotel management and met his future wife Els. When he was 23, Els went back to her homeland in the Netherlands and Roth followed her there. His first job was as pizzeria manager. After a while he studied in Jonnie Boer's restaurant - De Librije, from there he continued to apprentice in the Zwethheul restaurant, near Rotterdam (today both restaurants holds three stars in the Michelin Guide) and afterwards he opened his own restaurant 't Brouwerskolkje, where he was the chef, and his wife was the sommelier. The restaurant is located in a house which once was a pancake store. 't Brouwerskolkje restaurant got its first Michelin star in 2006 and the second in 2009. Roth closed the restaurant on April 14, 2012. 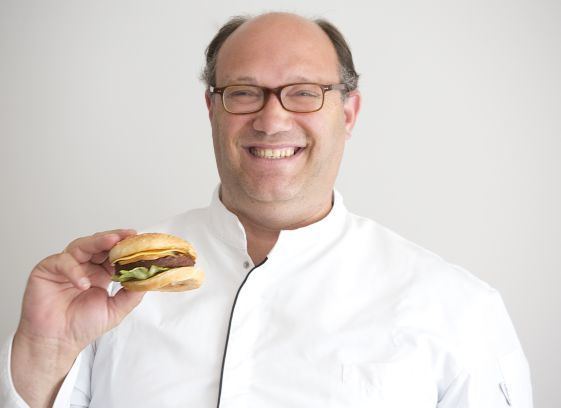 On August 15, 2012 he opened &samhoud places in Amsterdam together with entrepreneur Salem Samhoud. The restaurant received two Michelin stars in November 2012. 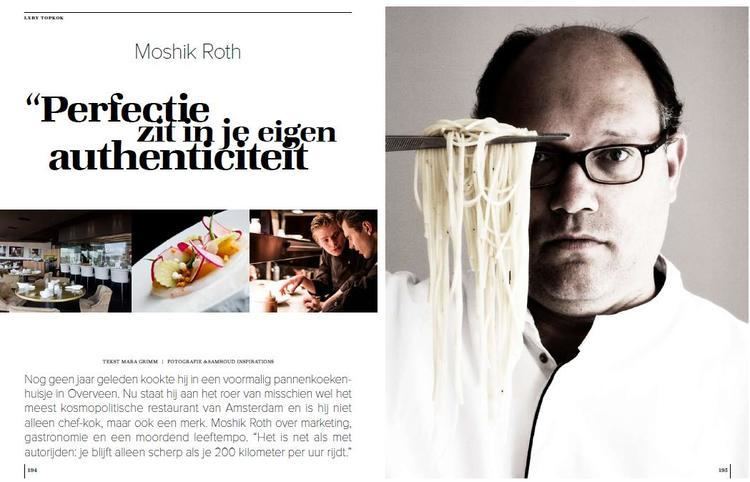 Roth used to go frequently to Alsace, to work together with chef Jean Georges Klein, chef and owner of restaurant L'Arnsbourg in Alsace, France, and some of the dishes in both restaurants are similar. The preparation of the food combined classical and Molecular gastronomy techniques.