Haifa (Hebrew: ?????? Heifa?, , Arabic: ? ?ayf??) is the largest city in northern Israel, and the third largest city in the country, with a population of over 272,181. Another 300,000 people live in towns directly adjacent to the city including Daliyat al-Karmel, the Krayot, Nesher, Tirat Carmel, and some Kibbuzim. Together these areas form a contiguous urban area home to nearly 600,000 residents which makes up the inner core of the Haifa metropolitan area. It is also home to the Baháí World Centre, a UNESCO World Heritage Site.

Built on the slopes of Mount Carmel, the history of settlement at the site spans more than 3,000 years. The earliest known settlement in the vicinity was Tell Abu Hawam, a small port city established in the Late Bronze Age (14th century BCE). In the 3rd century CE, Haifa was known as a dye-making center. Over the centuries, the city has changed hands: It has been conquered and ruled by the Phoenicians, Persians, Hasmoneans, Romans, Byzantines, Arabs, Crusaders, Ottomans, British, and the Israelis. Since the establishment of the State of Israel in 1948, the city has been governed by the Haifa Municipality.

Today, the city is a major seaport located on Israels Mediterranean coastline in the Bay of Haifa covering 63.7 square kilometres (24.6 sq mi). It is located about 90 kilometres (56 mi) north of Tel Aviv and is the major regional center of northern Israel. Two respected academic institutions, the University of Haifa and the Technion, are located in Haifa in addition to the largest k-12 school in Israel, The Hebrew Reali School. The city plays an important role in Israels economy. It is home to Matam, one of the oldest and largest high-tech parks in the country. Haifa Bay is a center of heavy industry, petroleum refining and chemical processing. Haifa was formerly the western terminus of an oil pipeline from Iraq via Jordan.

A small port city known today as Tell Abu Hawam was established Late Bronze Age (14th century BCE). During the 6th century BCE, Greek geographer Scylax told of a city "between the bay and the Promontory of Zeus" (i.e., the Carmel) which may be a reference to Shikmona, a locality in the Haifa area, during the Persian period. By Hellenistic times, the city had moved to a new site south of what is now Bat Galim because the ports harbour had become blocked with sand. About the 3rd century CE, the city was first mentioned in Talmudic literature, as a Jewish fishing village and the home of Rabbi Avdimi and other Jewish scholars. A Greek-speaking population living along the coast at this time was engaged in commerce. 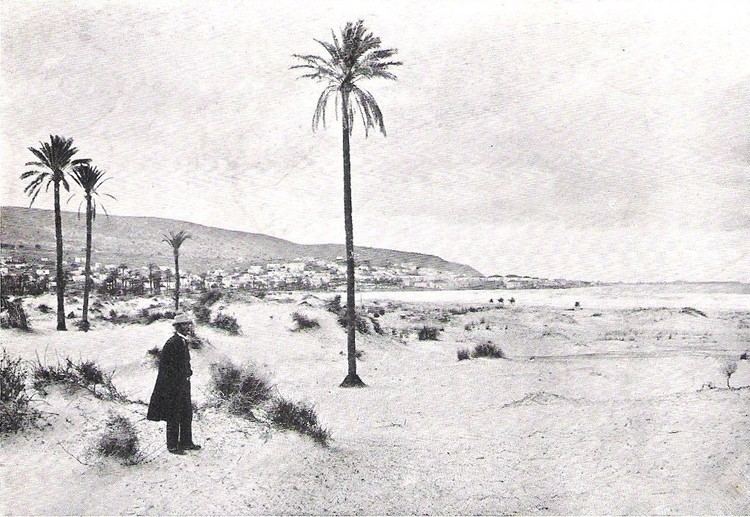 Haifa was located near the town of Shikmona, a center for making the traditional Tekhelet dye used in the garments of the high priests in the Temple. The archaeological site of Shikmona is southwest of Bat Galim. Mount Carmel and the Kishon River are also mentioned in the Bible. A grotto on the top of Mount Carmel is known as the "Cave of Elijah", traditionally linked to the Prophet Elijah and his apprentice, Elisha. In Arabic, the highest peak of the Carmel range is called the Muhraka, or "place of burning," harking back to the burnt offerings and sacrifices there in Canaanite and early Israelite times

Early Haifa is believed to have occupied the area which extends from the present-day Rambam Hospital to the Jewish Cemetery on Yafo Street. The inhabitants engaged in fishing and agriculture.

Under Byzantine rule, Haifa continued to grow but did not assume major importance. Following the Arab conquest of Palestine in the 630s-40s, Haifa was largely overlooked in favor of the port city of Akka. Under the Rashidun Caliphate, Haifa began to develop. In the 9th century under the Umayyad and Abbasid Caliphates, Haifa established trading relations with Egyptian ports and the city featured several shipyards. The inhabitants, Arabs and Jews, engaged in trade and maritime commerce. Glass production and dye-making from marine snails were the citys most lucrative industries. 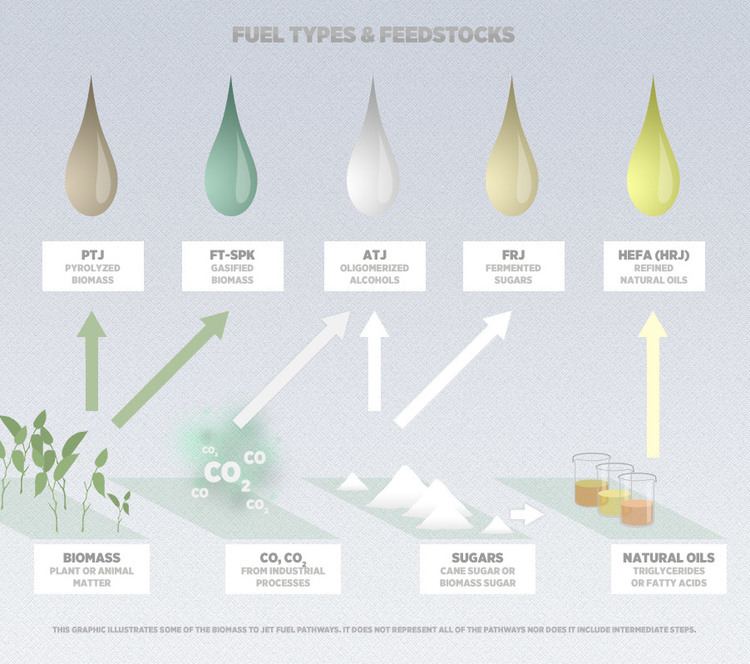 Haifa is situated on the Israeli Mediterranean Coastal Plain, the historic land bridge between Europe, Africa, and Asia, and the mouth of the Kishon River. Located on the northern slopes of Mount Carmel and around Haifa Bay, the city is split over three tiers. The lowest is the center of commerce and industry including the Port of Haifa. The middle level is on the slopes of Mount Carmel and consists of older residential neighborhoods, while the upper level consists of modern neighborhoods looking over the lower tiers. From here views can be had across the Western Galilee region of Israel towards Rosh HaNikra and the Lebanese border. Haifa is about 90 kilometers (55.9 mi) north of the city of Tel Aviv, and has a large number of beaches on the Mediterranean.

The common Israeli saying, "Haifa works, Jerusalem prays, and Tel Aviv plays" attests to Haifas reputation as a city of workers and industry. The industrial region of Haifa is in the eastern part of the city, around the Kishon River. It is home to the Haifa oil refinery, one of the two oil refineries in Israel (the other refinery being located in Ashdod). The Haifa refinery processes 9 million tons (66 million barrels) of crude oil a year. Its nowadays unused twin 80-meter high cooling towers, built in the 1930s, were the tallest buildings built in the British Mandate period. 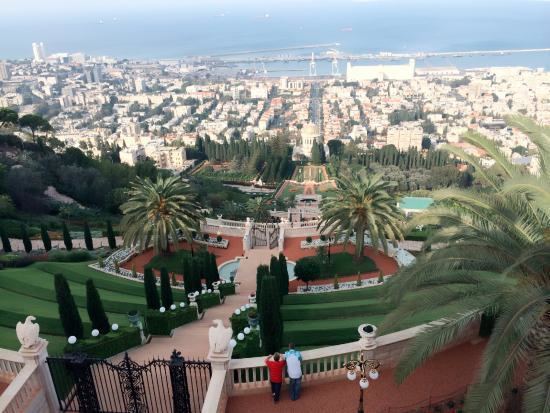 Despite its image as a port and industrial city, Haifa is the cultural hub of northern Israel. During the 1950s, mayor Abba Hushi made a special effort to encourage authors and poets to move to the city, and founded the Haifa Theatre, a repertory theater, the first municipal theater founded in the country. The principal Arabic theater servicing the northern Arab population is the al-Midan Theater. Other theaters in the city include the Krieger Centre for the Performing Arts and the Rappaport Art and Culture Center. The Congress Center hosts exhibitions, concerts and special events. 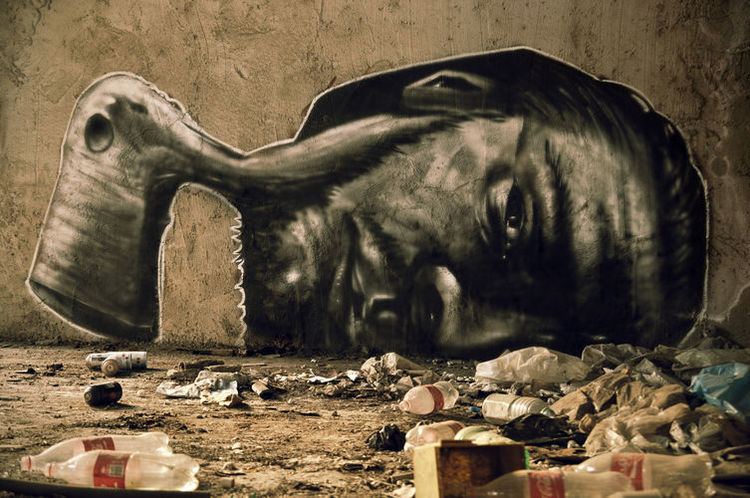 The New Haifa Symphony Orchestra, established in 1950, has more than 5,000 subscribers. In 2004, 49,000 people attended its concerts. The Haifa Cinematheque, founded in 1975, hosts the annual Haifa International Film Festival during the intermediate days of the Sukkot holiday. Haifa has 29 movie theaters. The city publishes a local newspaper, Yediot Haifa, and has its own radio station, Radio Haifa.

During the 1990s, Haifa hosted the Haifa Rock & Blues Festival featuring Bob Dylan, Nick Cave, Blur and PJ Harvey. The last festival was held in 1995 with Sheryl Crow, Suede and Faith No More as headliners.

Haifa has over a dozen museums. The most popular museum is the Israel National Museum of Science, Technology, and Space, which recorded almost 150,000 visitors in 2004. The museum is located in the historic Technion building in the Hadar neighborhood. The Haifa Museum of Art houses a collection of modern and classical art, as well as displays on the history of Haifa. The Tikotin Museum of Japanese Art is the only museum in the Middle East dedicated solely to Japanese art. Other museums in Haifa include the Museum of Prehistory, the National Maritime Museum and Haifa City Museum, the Hecht Museum, the Dagon Archaeological Museum of Grain Handling, the Railway Museum, the Clandestine Immigration and Navy Museum, the Israeli Oil Industry Museum, and Chagall Artists House. As part of his campaign to bring culture to Haifa, Mayor Abba Hushi provided the artist Mane-Katz with a building on Mount Carmel to house his collection of Judaica, which is now a museum. The Haifa Educational Zoo at Gan HaEm park houses a small animal collection including Syrian brown bears, now extinct from Israel. W?thin the zoo is the Pinhas House biology institute. In the close vicinity of Haifa, on the Carmel, the Northern "Hai-Bar" ("wild life") operated by Israels Parks and Reserves Authority for the purpose of breeding and reintroduction of species now extinct from Israel, such as Persian Fallow Deer.