How to pronounce mitch holleman american english us pronouncenames com

Mitch Holleman (born Mitchell James Holleman, September 13, 1994) is an American child actor who is most notable for his portrayal of Jake Hart on the TV sitcom Reba. In the show he is the son of Reba Hart played by country music singer Reba McEntire. 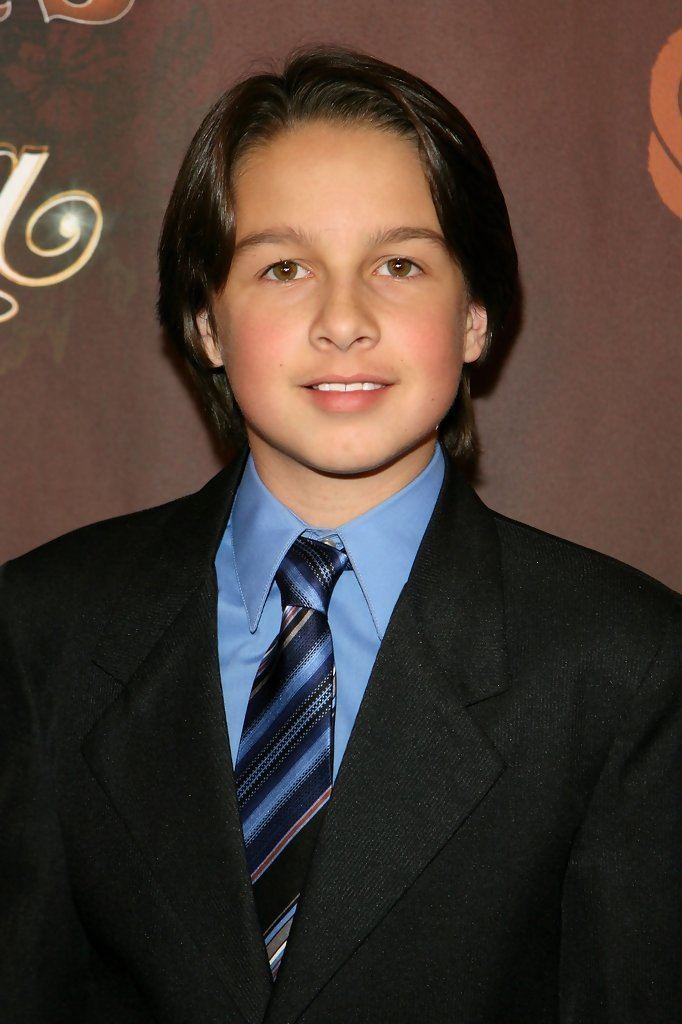 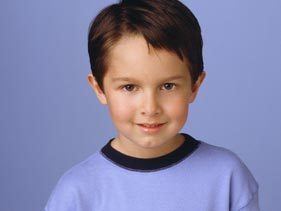 Born in Auburn, Alabama, Mitch began begging to be on television at the age of 2. The family moved to Naples, Florida and he was signed to a Miami-based talent agency. By 4, he had done two commercials for Nickelodeon and Burger King. In addition to acting, Mitch enjoys Taekwondo, amusement parks and surfing on his days off. He currently lives with his family in Los Angeles, California. 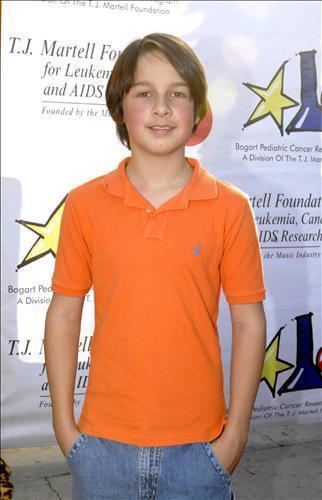 Aged 4, he took a trip to New York City with his mother, which resulted in numerous commercials and a guest-starring role on The Sopranos. His big break came at age 5 when he landed a series regular role on Daddio. Since then, he has guest-starred on Everybody Loves Raymond and appeared in the films The Animal alongside Rob Schneider and Bubble Boy alongside Jake Gyllenhaal. He also periodically serves as an on air reporter for TV Guide Channel. By the age of 9, he had amassed several credits in television and movies. He has also had a voice-over role playing The Duke on Avatar: The Last Airbender. He recently guest starred on Disney Channel's Shake It Up.