An interview with marion caunter

•  Her full name is Marion Rose Caunter Abdullah .
•  She is a famous Malaysian video jockey.
•  She was born on 5 November 1980 in Penang, Malaysia.
•  At the age of 19, she attended Marquette University in Milwaukee, Wisconsin (USA).
•  She graduated with a degree in broadcasting and electronic communications.
•  She got married to SM Nasaruddin, chairman of Naza Group of Companies in 2010. 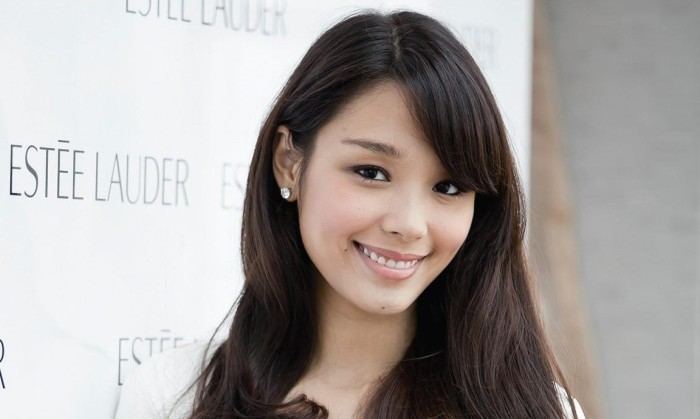 Marion Rose Caunter Abdullah was born on 5 November 1980 in Penang, Malaysia. She was educated in SMK Convent Green Lane, Penang. At 19, she attended Marquette University in Milwaukee, Wisconsin (USA) and graduated with a degree in broadcasting and electronic communications. Her career in the broadcasting industry began as a reporter for Milwaukee's WB 18 Channel, where she covered stories regarding the local youth community. She also joined KIIS-FM, one of whose staff members include Rick Dees, having worked in the advertising department.

Upon returning to Malaysia, she became known for being the host of The 8TV Quickie, a daily 15-minute talk show on 8TV. Apart from being a TV presenter, she was also 8TV's urban content executive in charge of pre- and post-production of the stations in-house shows, Latte at 8 and Flava. She, alongside Awal Ashaari, also hosted three seasons of One in a Million, 8TV's reality singing contest despite having joined Channel [V] on 20 November 2006.

Caunter also had a brief stint as an announcer in Hitz.fm. She has been the host of Poparazzi, the pop culture entertainment program on Channel [V] since 2006. In 2010, she became the host of E! News Asia alongside Channel [V] colleague Dominic Lau. She also hosted The Biggest Loser Asia Season 2 in 2010.

Caunter married SM Nasaruddin, chairman of Naza Group of Companies in 2010. The couple have three children together. 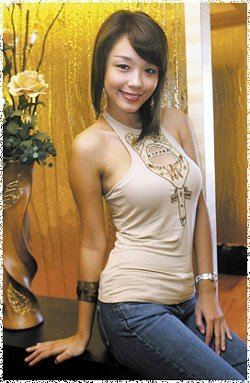 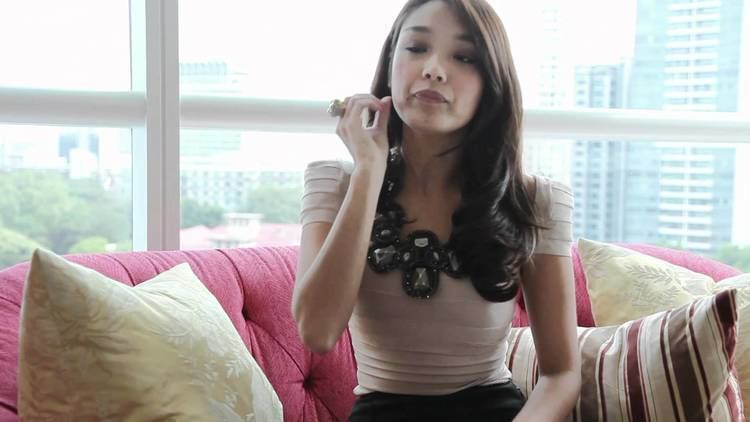