Marc Rosset (born 7 November 1970) is a former professional tennis player from Switzerland who is best remembered for winning the Men's Singles Gold medal at the 1992 Olympic Games. He also won one Grand Slam doubles title at the French Open in 1992 partnering compatriot Jakob Hlasek. 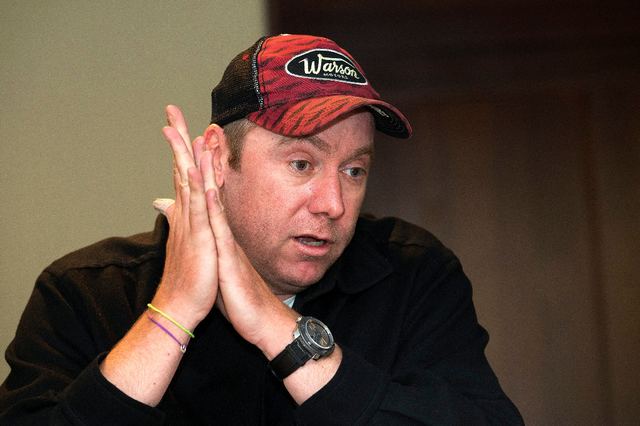 As a junior, Rosset reached as high as No. 4 in the world junior rankings in 1988.

Rosset turned professional in 1988 and won his first tour singles title in 1989 Geneva as a wildcard, defeating Guillermo Perez Roldan. His first doubles title was also won in Geneva in 1991 partnering Sergi Bruguera. 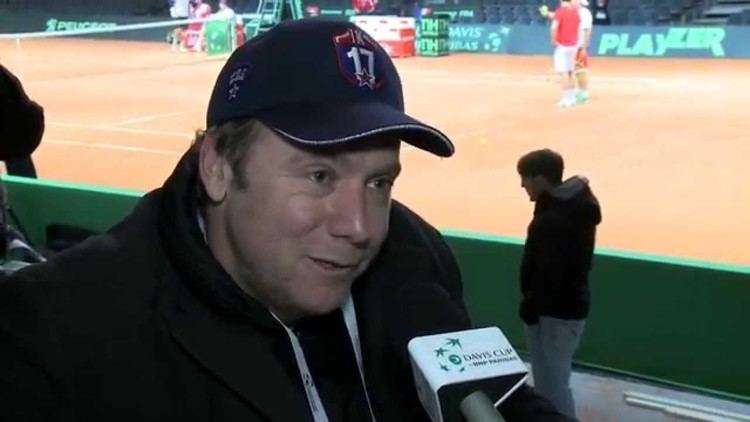 1992 was the pinnacle of Rosset's career. Representing Switzerland at the Olympic Games in Barcelona, he defeated several big-name players en route to qualifying for the men's singles final, including Jim Courier, Goran Ivanisevic, Wayne Ferreira, and Emilio Sanchez. In the final, he faced Spain's Jordi Arrese and won an exciting five-set match, 7–6, 6–4, 3–6, 4–6, 8–6, to claim the Gold Medal. Rosset also won the 1992 French Open men's doubles title partnering Jakob Hlasek. Rosset was also a member of the Swiss team which reached the final of the 1992 Davis Cup. Switzerland lost in the final to the United States, despite Rosset's winning a five-set singles rubber against Jim Courier (who was ranked the World No. 1 at the time). 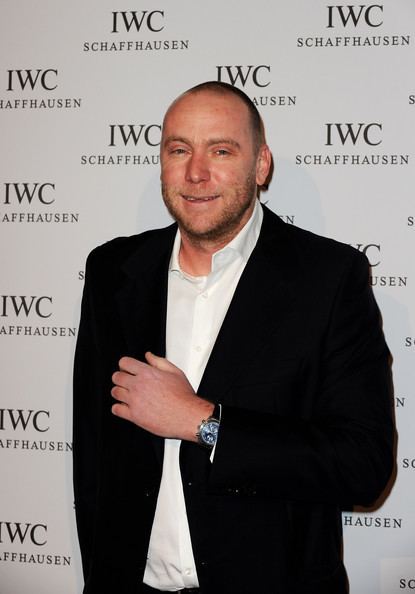 Rosset's most memorable Davis Cup match came in defeat in a singles rubber against Arnaud Clement of France in 2001, which he lost 15–13 in the fifth set after 5 hours and 46 minutes. During the later years of his playing career, Rosset also served as the Swiss Davis Cup team captain.

Rosset also enjoyed success playing in other international team competitions for Switzerland. In 1996, he was a member of the teams which won the World Team Cup and finished runners-up in the Hopman Cup. That year he also achieved his best performance at a Grand Slam when he beat Carl-Uwe Steeb, Jiri Novak, Jakob Hlasek, Stefan Edberg and Bernd Karbacher before losing to Michael Stich in the semi finals.

Rosset had a 2–2 record against his successor as Switzerland's top male tennis player, Roger Federer. Rosset won their first two meetings in 2000 (including the final of the Open 13 at Marseille), but Federer won their meetings in 2001 and 2003.

Rosset changed his flight plans after a first-round defeat at the US Open in September 1998. After he changed his plans, the flight he had originally planned to take, Swissair Flight 111, crashed in the Atlantic Ocean, killing all on board.