Madhushree (born Sujata Bhattacharya) is an Indian singer, who sings in Hindi, Tamil, Telugu and Kannada films. A familiar voice in A. R. Rahman's compositions, Madhushree hails from a musically inclined family, having previously been trained in classical and western styles music. Her father wanted her to be a classical singer, Madhushree joined the Rabindra Bharati University and completed her masters, but her desire was always to be a playback singer. 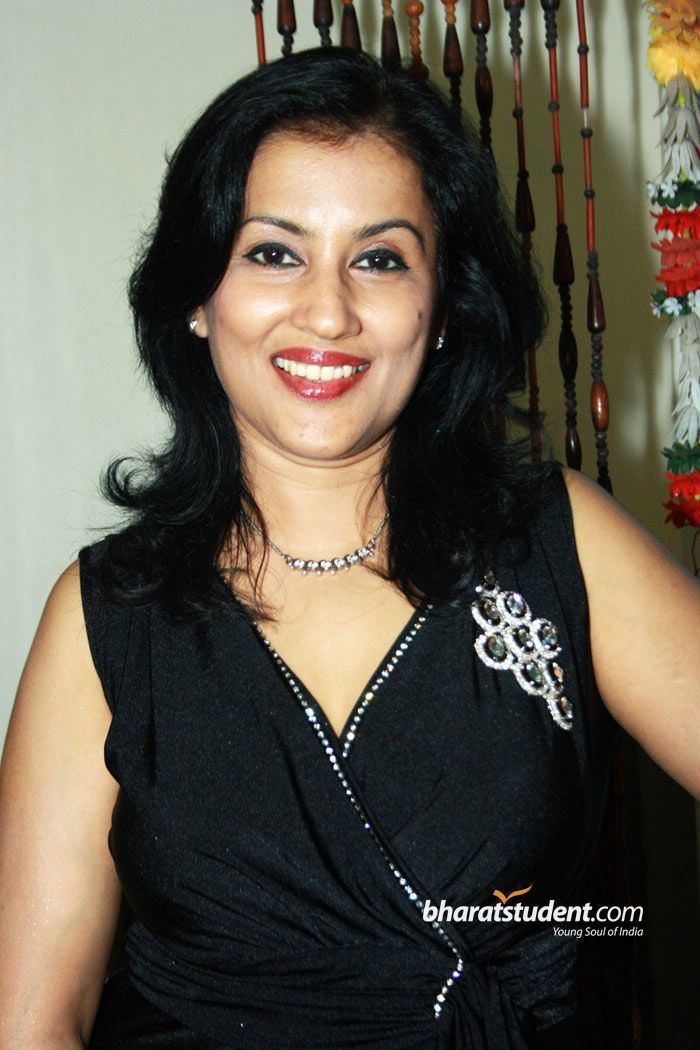 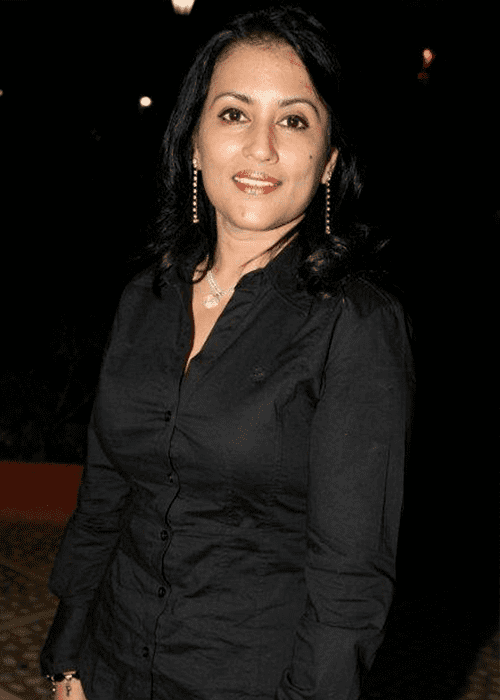 Madhushree was born as Sujata Bhattacharya in a Bengali family in Kolkata to Amarendranath and Parbati Bhattacharya, who were her initial teachers. She was taught classical music by Sangeetacharya Pt. Amiya Ranjan Bandyopadhyay, a noted exponent of the Bishnupur Gharana and excelled in Thumri and Khayal. Later she started working for the Indian Council for Cultural Relations, through which she was deputed to teach classical music in Surinam.

On Javed Akhtar's recommendation, she then made her playback singing debut through Rajesh Roshan's Moksha. She has then gone on to sing songs in films like Yuva, Aayitha Ezhuthu, Kal Ho Naa Ho, Ham Hain Ispal Yahan and Kuch Naa Kaho, Tu Bin Bataye, In Lamhon Ke Daaman Me. 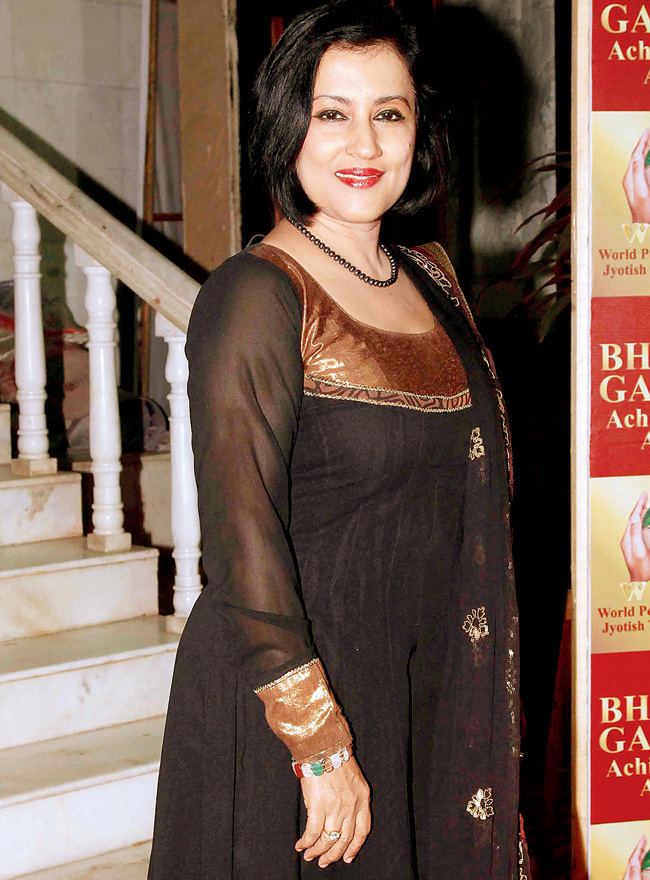 She sang 3 songs in A.R.Rahman's Tehzeeb, for which she has been credited as Sujata Bhattacharya. They are considered by critics, to be among the best songs sung by her. But the song she is known for most is "Kabhi Neem Neem" from Yuva (2004). She also sung a song 'In Lamhon Ke Daaman Mein' from the movie Jodhaa Akbar, music directed by A. R. Rahman. She won the 20th Edition of Lions Gold Award for All Time Film Versatile Playback Singer and the ceremony was held at Bhaidas Hall in Mumbai. 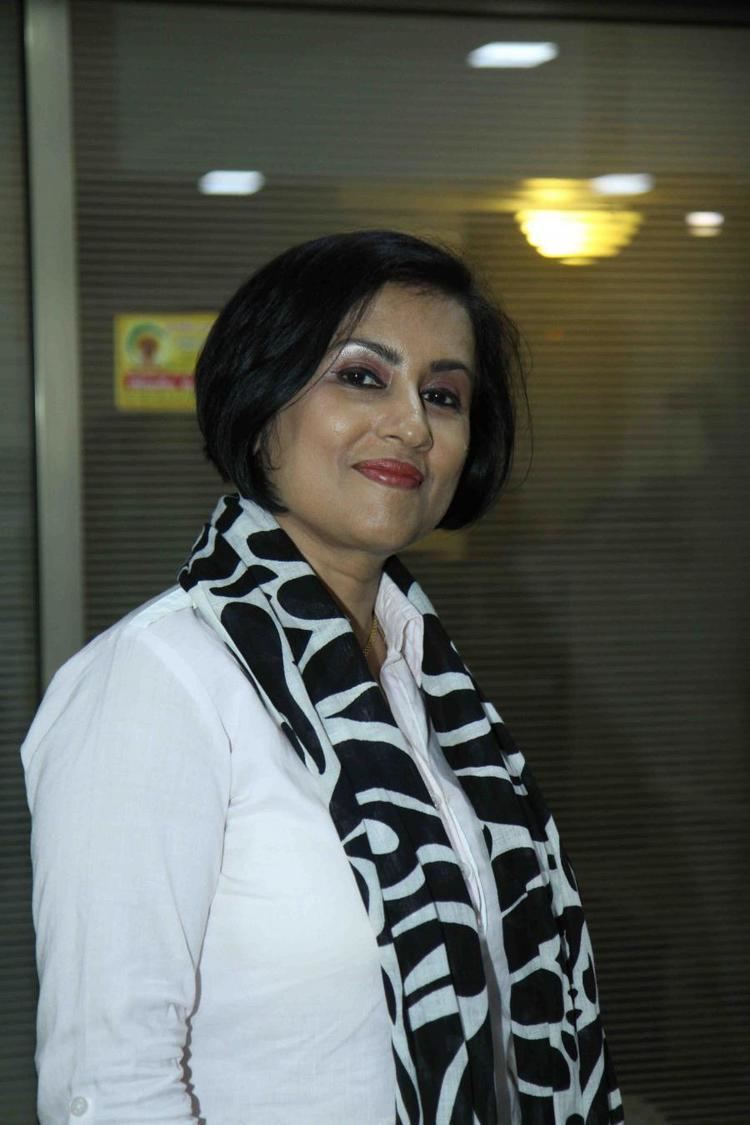 She sang two songs in the 2000 Bengali film Har Jeet under the music direction of Abhijeet Bhattacharya. They were "Byathar Jhore Praner Prodeep" with Abhijeet and the solo "Tomake Sajano Jabe Na". 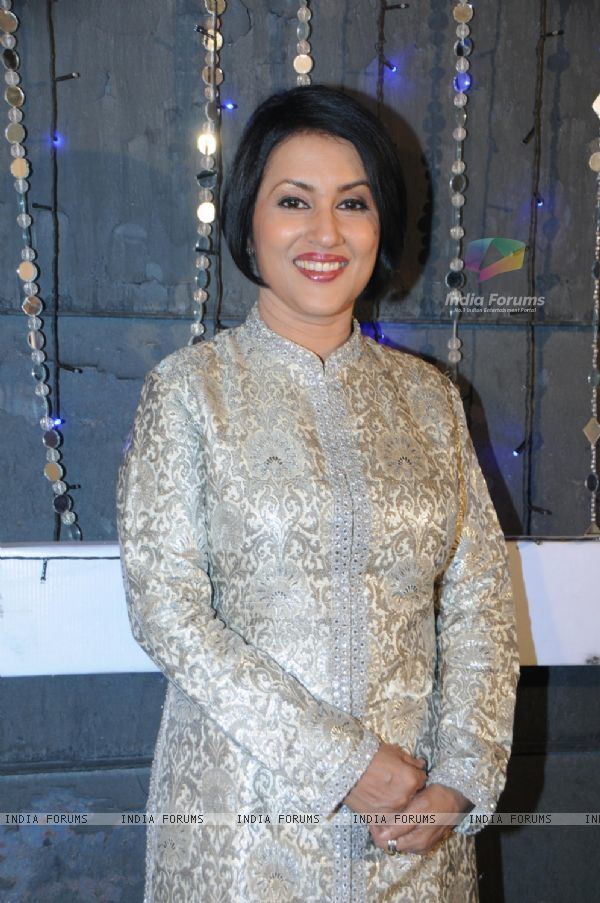