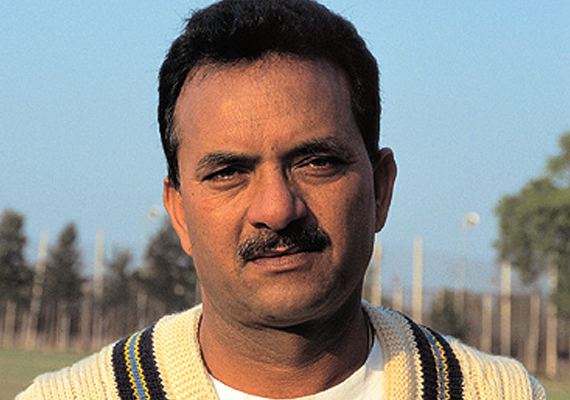 He played 39 Test matches for India, scoring 1,042 runs at an average of 22.65, taking 71 wickets at 40.08 and holding 15 catches. He was a fairly competent lower order batsman, often extricating the Indian team from tricky situations which earned him the nickname, Maddat Lal by grateful Indian fans.

Madan Lal bowled the first ball to Dennis Amiss of England in the 1975 World Cup He made 67 One Day Internationals appearances and was also a member of the 1983 World Cup final winning team where he teamed up with Kapil Dev, Balwinder Sandhu, Roger Binny, Mohinder Amarnath and Kirti Azad to contain and destroy the opposition.In the 1983 world cup finale Kapil Dev took the extraordinary catch of Vivian Richards off the bowling of Madan Lal. Madan Lal played for Punjab but later played for Delhi.

In his retirement, Madan Lal has been actively involved in the game in various capacities. Madan Lal coached the UAE team for 1996 Cricket World Cup. Madan Lal had a stint as Indias national cricket coach between September 1996 and September 1997

He was member of the Selection Committee from 2000 and 2001. He joined and served as the coach of the Delhi Giants (known as the Delhi Jets till 2008) in the Indian Cricket League till it became defunct. He later applied for BCCIs amnesty offer since the ICL is not a recognized Twenty20 League.