California mobster Charlie Adamo (Peter Falk) pulls strings to get his old lieutenant, Hank McCain (John Cassavetes), out of the prison where hes spent 12 years for armed robbery. McCains son, Jack (Pierluigi Apra), who took his place in Adamos organization, sets up a heist at a Las Vegas casino that Adamo tries to stop when he learns a rival mob boss runs the joint. Pulling the casino job with the help of his newfound love, Irene (Britt Ekland), Jack has to outrun his Mafia pursuers. 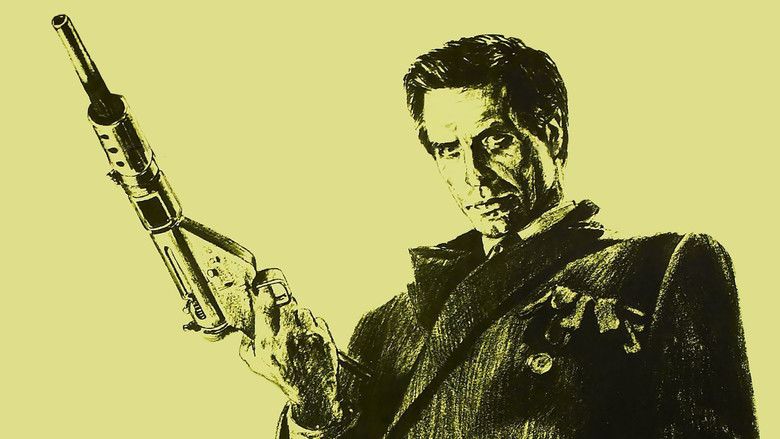 Machine Gun McCain (Italian: and also known as For a Price) is a 1969 Italian crime film directed by Giuliano Montaldo based on the 1961 novel Candyleg by Ovid Demaris.

After serving 12 years behind bars for armed robbery, tough guy Hank McCain finds himself the pawn of a ruthless mob runt's rebellion against a high level don. When McCain discovers that he's been betrayed and abandoned by his new employer, he retaliates with a high stakes Las Vegas casino heist that erupts into all-out war on the streets of Los Angeles, San Francisco and New York. Not blood, nor lust, nor wedding vows can come between McCain and his money...or his machine gun.

Machine Gun McCain was entered into the 1969 Cannes Film Festival.