Lesley Ann Warren (born August 16, 1946) is an American actress and singer. She has been nominated once for an Academy Award and Emmy Award and five times for Golden Globe Award, winning one. She is known for her roles in films such as The Happiest Millionaire, Victor Victoria, Clue, Burglar, Cop, Color of Night and Secretary. She has also had roles in popular TV shows such as Mission: Impossible, Desperate Housewives, Will & Grace, and In Plain Sight. 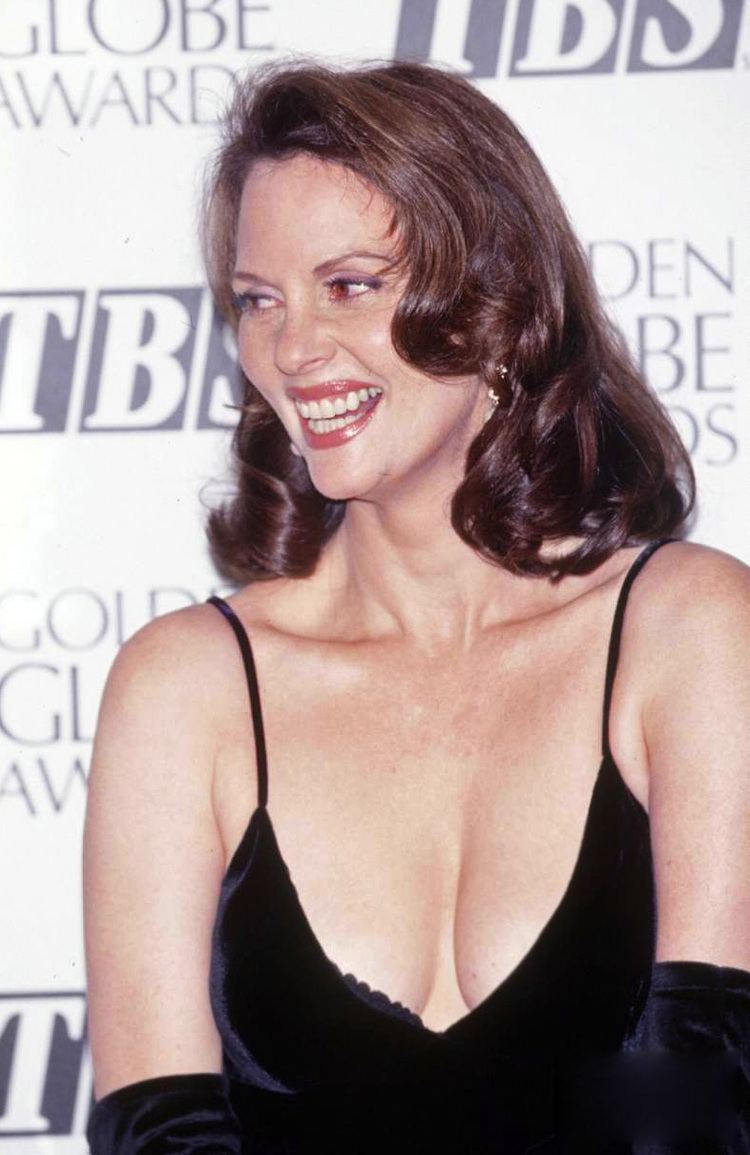 Warren was born in New York City, the daughter of Margot (nee Verblow), a singer, and William Warren, a real estate agent. Her family was Russian Jewish, on both sides, and her father's original surname was "Warrenoff". Her 1967 marriage to producer Jon Peters ended in divorce in 1974. They have one son, Christopher Peters (born 1968, was an actor, now producer). She married Ronald Taft in 2000.

The 5-foot-8-inch (1.73 m) Warren began her career as a ballet dancer, training at the School of American Ballet. She entered the Actors Studio at the age of 17—reputedly the youngest applicant ever to be accepted. Her Broadway debut came in 1963 in the musical 110 in the Shade. She won the Theatre World Award for her performance in the 1965 flop musical Drat! The Cat!. In 1973, she portrayed Scarlett O'Hara in the Los Angeles production of the musical Scarlett; however, the play was poorly reviewed and did not continue to Broadway as planned. 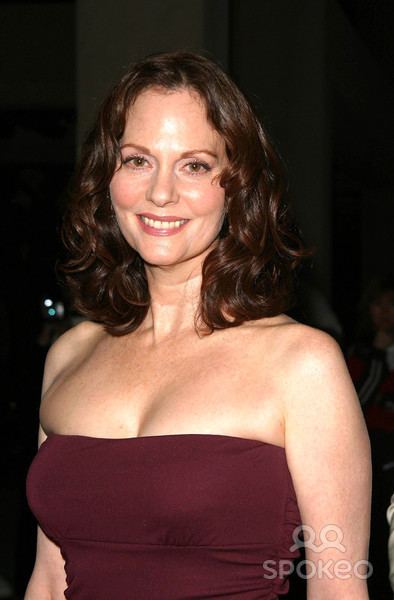 Having failed to obtain the role of Liesl in the film version of The Sound of Music, Warren's first major television success was in the title role of Rodgers and Hammerstein's television special Cinderella in 1965. She later played the part of Dana Lambert, the leading female on the Mission: Impossible team, during the 1970–71 television season. According to The Complete Mission: Impossible Dossier by Patrick White, she was considered too inexperienced for the part and left after only one year. Despite her departure, throughout the 1970s Warren became a leading lady of TV movies, TV series, and TV miniseries. She appeared as a guest star in the third season of The Muppet Show and made an occasional feature film. Warren also played Lois Lane in the 1975 TV special It's a Bird...It's a Plane...It's Superman adapted from the Broadway musical of the same name. Warren went on to screen-test for the role of Lois Lane in the 1978 Superman film, a role that was ultimately won by Margot Kidder (footage of Warren's screen test has been included as a supplementary feature on VHS and DVD releases of the film). 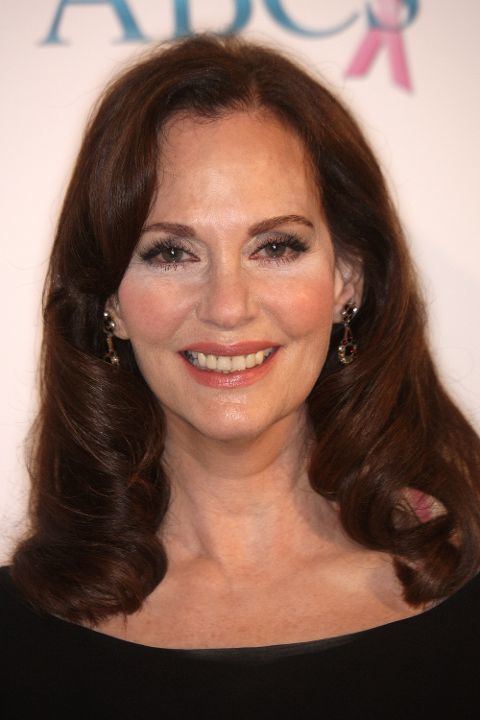 In 1981, she starred with Ken Wahl, George Peppard, and Donald Pleasence in Race for the Yankee Zephyr, a New Zealand suspense-action-thriller film directed by David Hemmings. For her portrayal of dim-witted gangster's moll Norma Cassidy in the 1982 musical-comedy Victor Victoria, Warren was nominated for an Academy Award for Best Actress in a Supporting Role. Warren is also a five-time Golden Globe nominee and won for the 1977 miniseries Harold Robbins' 79 Park Avenue. She was Emmy-nominated for the TV movie Family of Spies (1991).

In 1975, Warren played a mental patient opposite Peter Falk and George Hamilton in the Columbo episode A Deadly State of Mind. Warren played Princess Jeanetta in the Shelley Duvall's Faerie Tale Theatre episode The Dancing Princesses, an adaptation of the fairy tale The Twelve Dancing Princesses. She starred as one of the prime murder suspects, Miss Scarlet, in the comedy film version of the popular board game Clue (1985). In 1986, Lesley was prominently featured in Bob Seger's popular music video for his hit song "American Storm." In 1989, she appeared in the Aerosmith video "Janie's Got a Gun", wherein she played Janie's mother. She was also featured in a video for the Eagles' "Life in the Fast Lane". In 1994, Warren had a major supporting role in the erotic thriller Color of Night, in which she played a nymphomaniac; the film was poorly received, and she was nominated for a Golden Raspberry Award for Worst Supporting Actress. However, it was successful on the home video market.

Warren had recurring roles on Will & Grace as Will Truman's father's mistress and on Desperate Housewives as Susan Mayer's mother. Other television roles have included Lily Lebowski's mother on Crossing Jordan and Kip Stedman's mother in Less than Perfect.