As of 2015, she is currently a radio disc jockey in the Philippines and known as DJ Kara Karinyosa of 101.1 Yes FM from Monday to Friday 9PM-12MN, hosting the program Usapang LDR with Sexy Megan which is a program tackling long-distance relationships. DWYS-FM, under the brand Yes FM, is a music FM radio station owned and operated by Manila Broadcasting Company's subsidiary Pacific Broadcasting Systems in the Philippines. 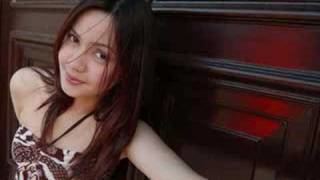 •  Her real name is Klariz Laurelle Lageler. She is also known as Kara Lambingera, DJ Kara Karinyosa, and Klarisse Magboo.
•  She holds dual citizenship of Switzerland & Philippines.
•  Magboo is one of the most famous voice actresses in the Philippines. She is also a model and DJ.
•  Her zodiac sign is Scorpio.
•  Her most prominent dubbing roles are in Philippine anime television, including School Rumble, Reborn!, Soul Eater, Alice Academy, Bleach, Powerpuff Girls Z, Great Teacher Onizuka, Sugar Sugar Rune, and Pokémon.
•  She is the Voice Behind Popular Cartoon Character 'Ash Ketchum' in Pokemon.
•  She is famously known as DJ Kara Karinyosa.
•  Magboo was the voice-over co-host of Aga Muhlach in the Philippine infotainment show Pinoy Explorer.
•  As of 2021, Magboo is a radio DJ in the radio station Yes FM, hosting the program Usapang LDR.
•  She came in first place in EZT Productions and Talent Agency's first online model contest in 2011.
•  Magboo appeared on Take Me Out, a 2010 Philippine television dating game show, as one of the 30 female contestants. She also appeared on another dating show, Dream Date, in 2011.
•  She has her own Youtube channel with 1.19 million subscribers as of 2021. 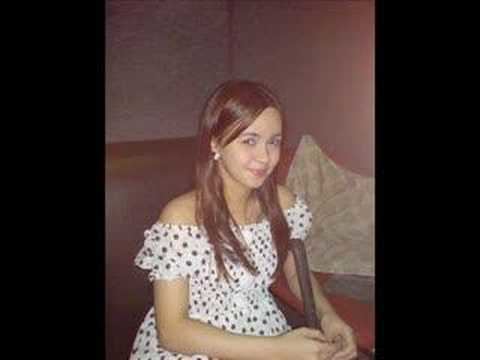 The main role of Ash Ketchum was given to Magboo, who is also a professional singer, model and stage performer. She also voices Ash's mother, Delia Ketchum. Magboo started her dubbing career since 1999. Aside from being a dubber, she has also been a solo vocalist in various bands and later become a solo performer in piano bars and hotels. 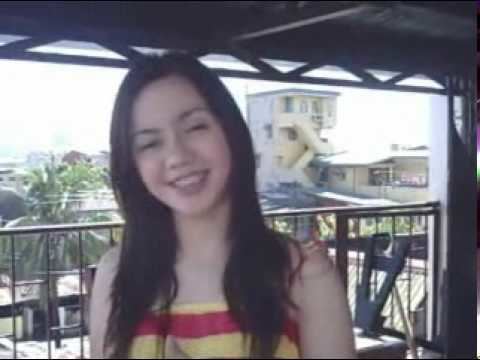 Magboo is also one of the first batch of 30 girls of Take Me Out who are in hopes to meet the man of their dreams. Take Me Out! is a television dating game show hosted by Jay-R (with occasional co-hosts Gladys Guevarra and Janna Dominguez). The show is a version of Australian game show Taken Out, created by Frenmantle Media France. The studio-based dating game show premiered on April 26, 2010 on GMA Network and is currently shown twice a day, 5:00PM–5:30PM from Mondays to Fridays in a half hour slot.

Klariz Magboo was the first-place winner in EZT Productions and Talent Agency's first online model contest in 2011. The contest ran for 3 months and participated by 7 models in each month. The awards ceremony was held at Eastwood Libis QC in June 2011.

Magboo is the voice-over co-host of Aga Muhlach in TV 5's Pinoy Explorer as Computer X, who narrates trivia in the said program. It airs every Sundays at 6:30-7:30 p.m. It started airing on September 18, 2011.

Since October 2011, she also does the voice-overs for the segment "Expres Pasabog Top 5" on Juicy!, an entertainment news program that premiered on August 11, 2008 on TV 5. Juicy! is hosted by Alex Gonzaga, IC Mendoza, Cristy Fermin and Shalala, and features entertainment news, trivia, fan features, and interviews that highlight the Philippine entertainment industry. It was aired weekdays 10:00-10:20 a.m.

Magboo began participating in school's oral interpretation contest when she was 7 years old. Magboo was a two-time Grand Champion in Declamation in two consecutive "Vox Juvenum Tagisan ng Talino" Interschool competition in Taguig. The first was on February 11, 1996 as a fourth grader in the elementary division and on February 26, 2000 as a sophomore in high school. Both were held at Sta. Ana Parochial School (now Colegio de Santa Ana) in Taguig.

This was followed by Saint Francis of Assisi College System's Inter-Campus contest during its "English Week" celebration in the same year and it was considered by Magboo to be her "most memorable"contest participation, for they were only two from grade IV along with other grade V and grade VI contestants. She was also the "youngest" and "the only female" in the group for elementary category. As she remembers she was being mocked by other students during the contest because of her costume and they say the piece has to be rendered by a male. The oratorical piece was entitled "Brutus Speech in th Forum". It was in this year where Magboo received a special Declaimer of the Year award upon consistently winning the Champion place during its Inter-campus and Inter-school competition. From then, she became a consistent and undefeated champion for all the elocution contests she had participated during her elementary and high school years.

She began acting in school plays when she was in grade school, in Snow White and the 7 Dwarfs, Samson and Delilah and Linggo Ng Wika "Pagsasadula" where she won her first Best Actress award in grade V. Magboo had no professional training in voice acting but her regular participation in Quiz Bee's Elocution Contests in her school Saint Francis of Assisi College System-Tagig with her mother as her voice coach and trainer. She has also trained in singing through participation in school's singing contests and took formal voice lessons later on.

Her first job as a voice actor came when she was 13 years old by her fellow TV commercial model Karl Angelo Legaspi, who recommended that she audition for a telenovela which he also dubbed. Synchmaster Studio and Ms. Vangie Labalan then discovered her and gave way to Magboo'svoice acting career. Since then she has been among the better-known and more popular voice actors. Magboo also won the Best Single Entry for Voice-over commercial by ADFARM in Ad Congress Philippines in 2004. She received the 2010 "Charm Me Campus Jock" title being the Grandchampion for Charmee SupahStar Campus Search held recently participated by hundreds of students from eight universities.

Magboo's first theater experience was The Magic Staff where she played Samsara (in the disguise of three princesses). The Magic Staff-A Musical Adventure in Three Acts is a play created by eight-year-old Cy Tamura and directed by Henry Tejero.

Her dj career began when her friend Pocholo Gonzales called her up and asked if she wanted to work as a dj and he recommended her to a colleague who was looking for a female dj. She can't make a decision though she wanted due to her class schedule as a graduating student. The following year after she graduated in college at Philippine Women’s University with AB Communication Arts degree she went to an audition. Her name on-air Kara is from her nickname off air Carah with its Latin, Italian and Spanish meaning combined "beloved" "dear""friend" that goes along with her on-air image "Kara Lambingera".