Keri russell now then and now

Keri Lynn Russell (born March 23, 1976) is an American actress. She came to fame for portraying the title role of Felicity Porter on the series Felicity, which ran from 1998 to 2002, and for which she won a Golden Globe Award. Russell has since appeared in several films including Mission: Impossible III (2006), Waitress (2007), August Rush (2007), Extraordinary Measures (2010), Dawn of the Planet of the Apes (2014), and currently stars as KGB agent Elizabeth Jennings in the FX television series The Americans. 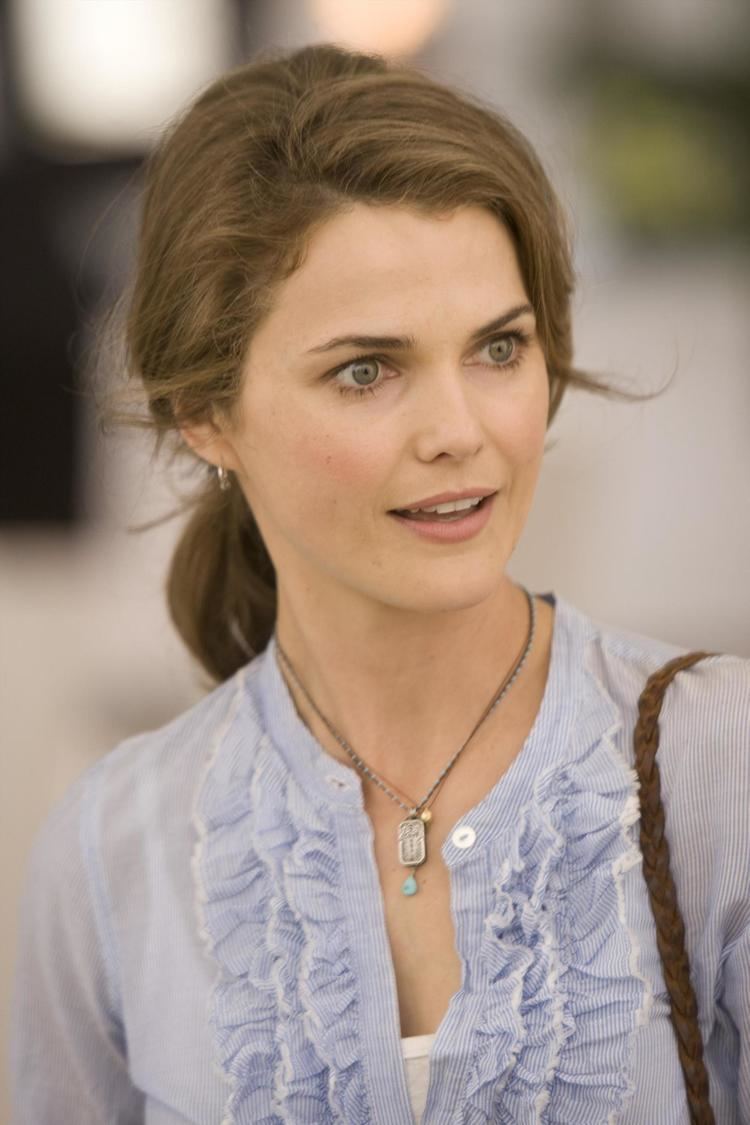 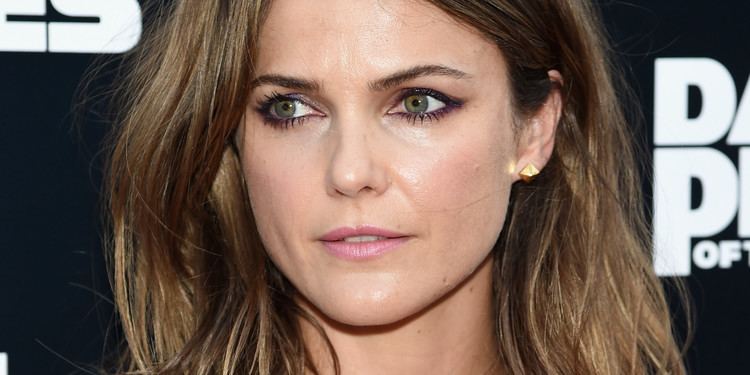 Russell was born in Fountain Valley, California, the daughter of Stephanie (nee Stephens), a homemaker, and David Russell, a Nissan Motors executive. She has an older brother, Todd, and a younger sister, Julie. The family lived in Coppell, Texas; Mesa, Arizona; and Highlands Ranch, Colorado, moving frequently because of the father's employment. Russell's dancing earned her a spot on the Mickey Mouse Club. 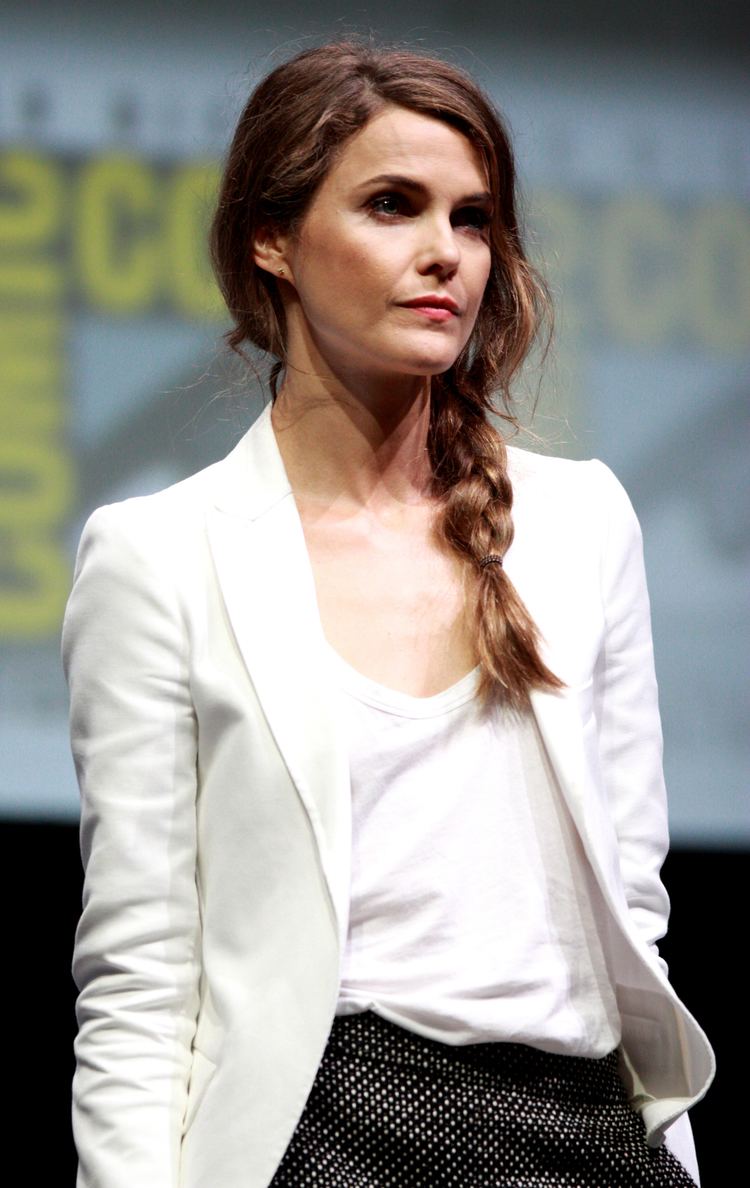 Russell first appeared on television at age 15 as a cast member of the All-New Mickey Mouse Club variety show on the Disney Channel. She was on the show from 1991 to 1994 (Seasons 4–6) and co-starred with future actor Ryan Gosling and future pop stars Christina Aguilera, Britney Spears, JC Chasez, Justin Timberlake, and Tony Lucca. 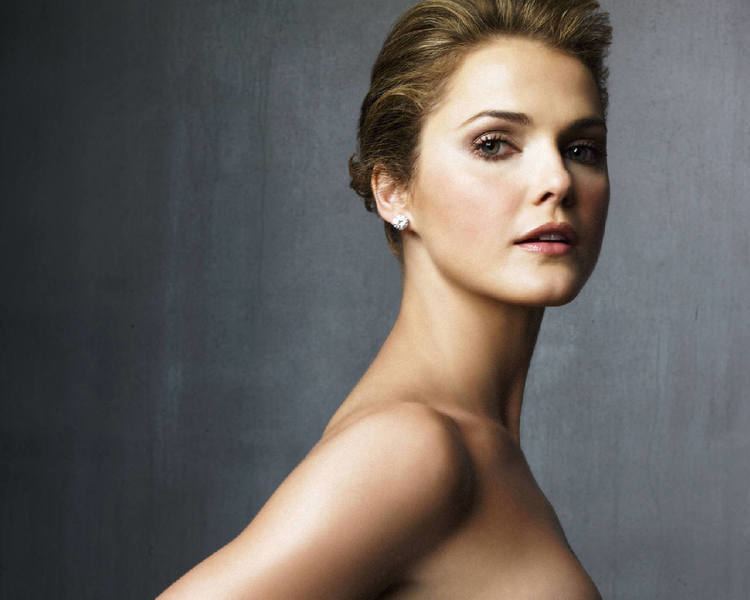 In 1992, she appeared in Honey, I Blew Up the Kid alongside Rick Moranis and in 1993, had a role on the sitcom Boy Meets World as Mr. Feeny's niece. Russell appeared on Married... with Children in a 1995 episode ("Radio Free Trumaine", production 9.24). She subsequently starred in several film and television roles, including the 1996 made-for-television film The Babysitter's Seduction. That year she also had a role on the short-lived soap opera series Malibu Shores. 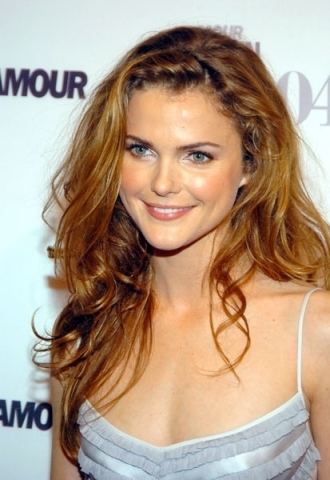 In 1994, she appeared as the "other woman" in Bon Jovi's music video "Always" with Jack Noseworthy, Carla Gugino, and Jason Wiles. In 1997, she appeared in two episodes of Roar alongside Heath Ledger. 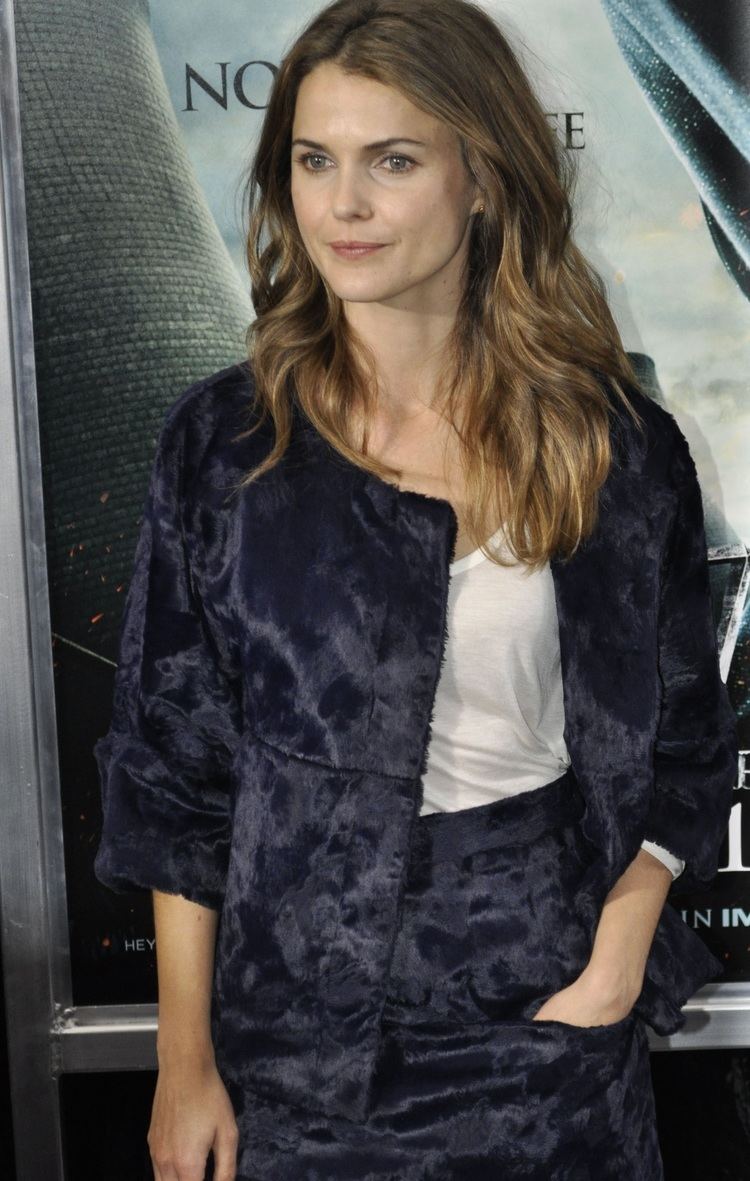 From 1998 to 2002, Russell starred as the title character on the successful WB Network series Felicity; she won a Golden Globe for the role in 1999. Russell's long and curly hair was one of her character's defining characteristics. A drastic hairstyle change at the beginning of the show's second season was thought to cause a significant drop in the show's television ratings.

During the show's run, Russell appeared in the films Eight Days a Week, The Curve, and Mad About Mambo, all of which received only limited releases in North America. Her next role was in the film We Were Soldiers (2002), playing the wife of a United States serviceman during the Vietnam War. The film was released two months before the end of Felicity's run.

When Felicity ended, Russell moved to New York City and made her off-Broadway stage debut in 2004, appearing opposite Jeremy Piven, Andrew McCarthy, and Ashlie Atkinson in Neil LaBute's Fat Pig. In 2005, she returned to television and film, beginning with an appearance in the Hallmark Hall of Fame television movie The Magic of Ordinary Days, theatrical film The Upside of Anger (alongside Kevin Costner, Joan Allen and Evan Rachel Wood), and the television miniseries Into the West. Directing Mission: Impossible III in 2005, J. J. Abrams asked Russell to join the cast and she accepted. She was screen tested for the role of Lois Lane in Superman Returns but lost the role to Kate Bosworth.

In the summer of 2006, Russell was chosen to be a celebrity spokeswoman for CoverGirl Cosmetics. In the summer of 2007, Russell appeared in The Keri Kronicles, a reality show/sitcom sponsored by CoverGirl and airing on MySpace; the show was filmed at Russell's home in Manhattan and spotlighted her life. Also in 2007, she played "Melody" on the NBC show Scrubs.

Russell next starred in the film Waitress, which marked the fourth time Russell had played a pregnant woman. Russell's performance—opposite Nathan Fillion, Cheryl Hines, Jeremy Sisto, Andy Griffith and the film's director Adrienne Shelley—was positively received by critics, with Michael Sragow of The Baltimore Sun writing that Russell's performance had "aesthetic character" and "wields tenderness and fierceness with quiet heat". In 2007, Russell also completed roles in Butterfly: A Grimm Love Story (titled Rohtenburg for its German release), in which she played Katie Armstrong, a graduate student who writes a thesis paper on an infamous cannibal murder case, and the thriller The Girl in the Park, opposite Sigourney Weaver, Kate Bosworth and Alessandro Nivola.

Russell next appeared in August Rush, released in November 2007. She also appeared on the cover of the New York Post's Page Six magazine on November 11, 2007. Russell later appeared in Bedtime Stories. In an appearance on The View on December 15, 2008, Russell said she got the part because Sandler's wife Jackie had seen Russell in Waitress and suggested her for the movie. Russell voiced Wonder Woman in a direct-to-video animated feature released March 3, 2009.

She starred alongside Brendan Fraser and Harrison Ford in the Tom Vaughan-helmed Extraordinary Measures for CBS Films. The drama, which started filming on April 6, 2009 and was released on January 22, 2010, was the first film to go into production for the new company. Russell played Aileen Crowley, a mother who tries to build a normal home life for her sick children while her husband, John (Fraser), and an unconventional scientist (Ford) race against time to find a cure.

Russell starred in the Fox series Running Wilde, from 2010 to 2011. Since 2013, she has starred in the FX series The Americans, playing a deep undercover KGB spy living as an American in the early 1980s.

Russell and Shane Deary, a carpenter she met through mutual friends, became engaged in 2006 and were married on February 14, 2007, in New York. The couple separated in early summer 2013, after six years of marriage, which was confirmed by Russell's representation after media queries about her family's whereabouts when the actress' home was burglarized in early December of that year. Russell and Deary have two children together, son River Russell Deary (born June 9, 2007) and daughter Willa Lou Deary (born December 27, 2011).

Russell has been in a relationship with her Americans co-star Matthew Rhys since 2013.