Jensen Buchanan (born July 18, 1962 in Montgomery, Alabama) is an American actress, best known for portraying Sarah Gordon on One Life to Live (1987–90) and twins Vicky and Marley Hudson on Another World. 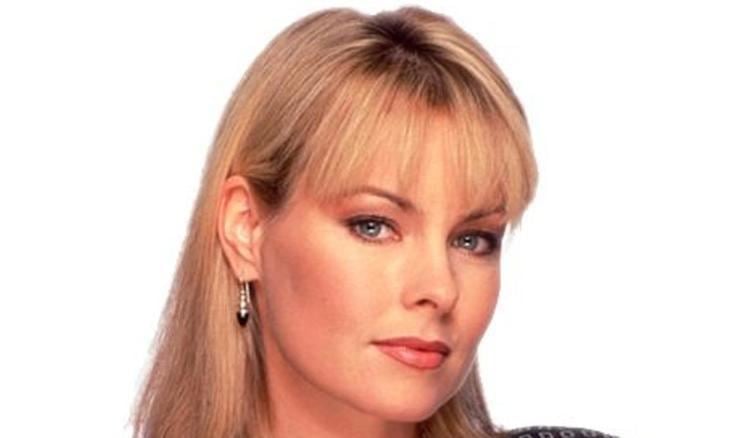 Jensen Buchanan was born in Montgomery, Alabama on July 18, 1962. She was the only child of William and Mary Buchanan, who divorced when she was a toddler. She was raised in Neenah, Wisconsin. She attended Boston University on scholarship from 1980 to 1984, eventually earning a degree in music theory. 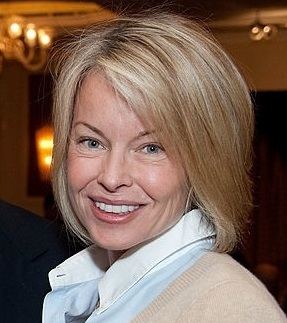 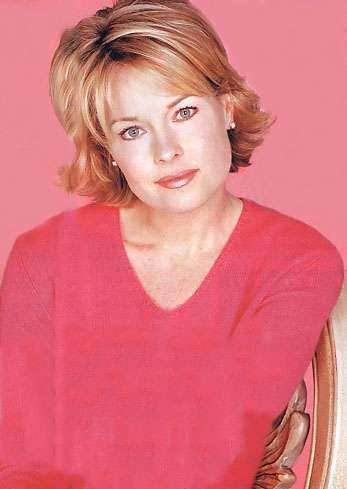 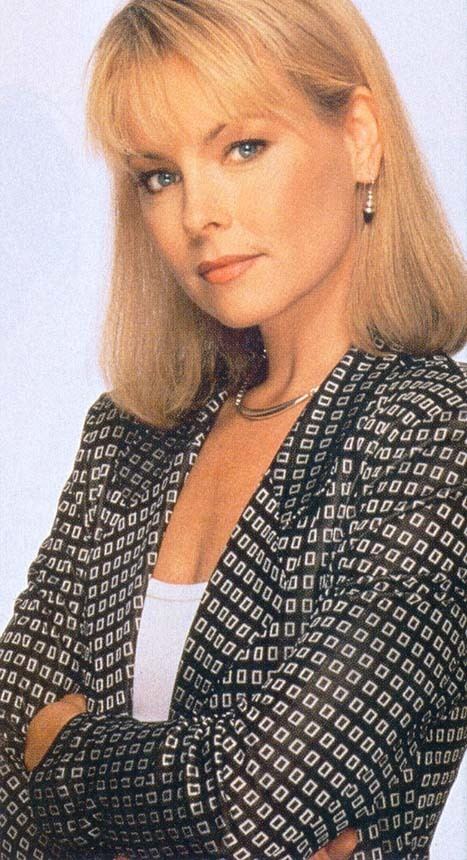 She moved to As the World Turns in a short term capacity to play the role of Vicky, who was killed in a plane crash in November 1999. In 2001, she started playing the role of Melissa Bedford, R. N. on General Hospital. She exited the role in 2002.

In 2015, Buchanan joined the soap opera The Young and the Restless. She will portray Elise Moxley, a member of the Genoa City social set.

In 2003, she married Sam Gores, Paradigm Talent & Literary Agency, President and CEO. The couple separated in October 2013 and are now divorced .