Jennifer Sullivan Sanford (born September 11, 1962) is the former First Lady of South Carolina, heiress, and former investment banker. She was married to Governor Mark Sanford, whose initial campaigns she substantially funded. On December 11, 2009, she announced that she was filing for divorce, after it became known that Governor Sanford had flown to Argentina to have an affair with Maria Belen Chapur, a 43-year-old divorced mother from Buenos Aires six months earlier. The divorce decree was granted on February 26, 2010. The couple's divorce was finalized on March 19, 2010. 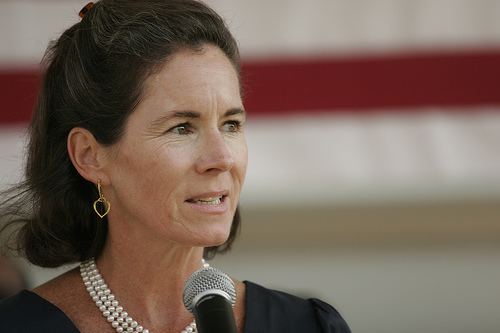 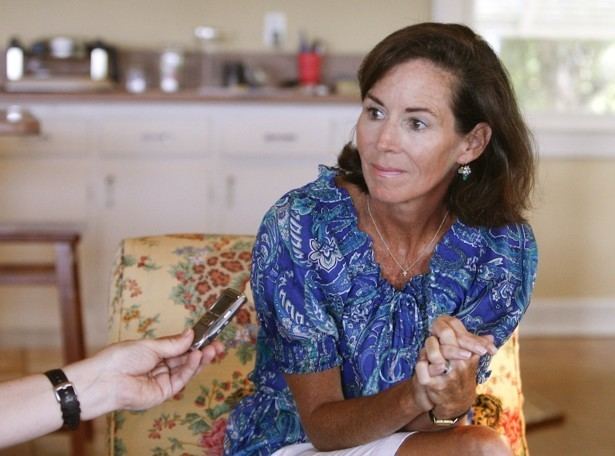 Sanford was born and raised in Winnetka, Illinois, an upscale suburb of Chicago. She is the second of five children born to an Irish Catholic family. Sanford's family was prominent in the area. Her great-grandfather, Joseph W. Sullivan, co-founded Skil Corporation, which manufactured the first portable electric saw. Her uncle and another grandfather, both lawyers, headed the Winston and Strawn law firm. Sanford also has familial ties to Rushton Skakel, the brother of Ethel Kennedy. 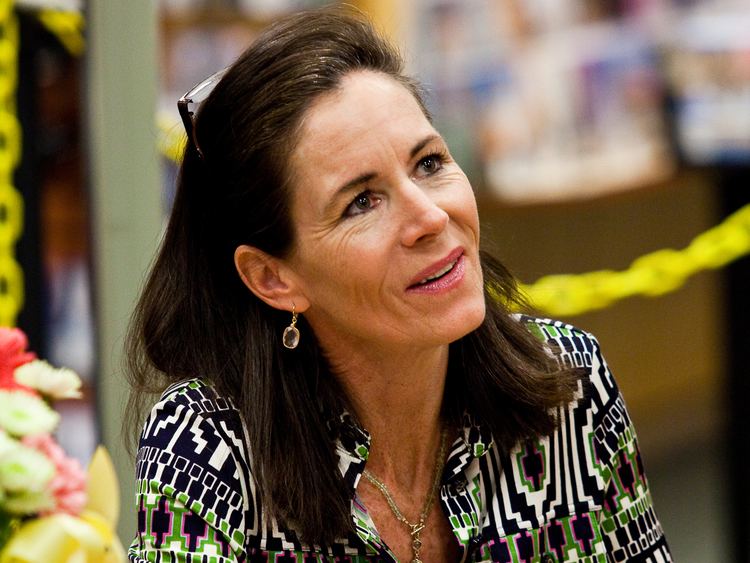 From 1984 until 1990, she worked at Lazard Freres & Company, an investment bank based in New York City, eventually becoming a vice president in the firm's mergers and acquisitions group. It was while she was working at Lazard that she met her future husband, Mark Sanford, at a beach party in the Hamptons on Long Island. She later talked about the meeting in an interview with The Post and Courier: "It wasn’t exactly love at first sight. It was more like friendship at first sight."

The couple married in 1989, and eventually had four sons, Marshall, Landon, Bolton, and Blake. 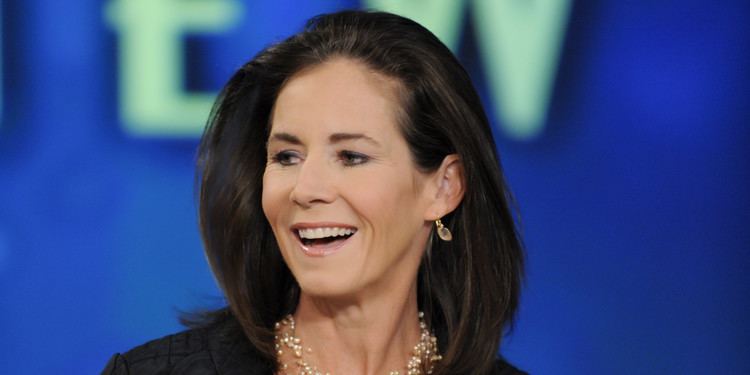 It was not until the couple's second son was born that Mark Sanford announced he would enter politics. She would later tell the The Greenville News, "It was quite a surprise to me. When he told me, I was in the hospital, and we had just delivered our second son. So we had a 15-month-old and a newborn, and he says to me, ‘I’m going to run for Congress.’"

Sanford also acted as her husband's advisor while he was in Congress. According to the Governor's website, she assisted him daily during his first term as Governor, and co-managed his successful re-election campaign in 2006. In 2005, she launched the Healthy South Carolina Challenge, an initiative to reduce the incidence of chronic preventable disease. She serves on the boards of several non-profits, including the Hollings Cancer Center, the Drayton Hall historical property in Charleston, the Coastal Community Foundation and the Children’s Hospital Advisory Fund.

On June 24, 2009, after having been absent from South Carolina for several days, her husband admitted to an affair with a woman from Argentina identified in multiple press reports as Maria Belen Chapur. Sanford learned of her husband's infidelity in January 2009, before the scandal broke. Following her husband's public disclosure of the affair, she issued a statement indicating that the couple had agreed to a trial separation two weeks prior to his public confession.

On August 7, 2009, she moved out of the South Carolina Governor's Mansion with the couple's four sons and returned to the family home on Sullivan's Island. On December 11, she announced that she was filing for divorce. The Sanfords' divorce was finalized on March 19, 2010. She published a memoir, Staying True, which was released on February 5, 2010, which details her experience of her husband's affair and the effect it had on her own life.

On February 3, 2013, Sanford found Mark Sanford leaving her Sullivan's Island house. Under the terms of their divorce agreement, neither Mark nor Jenny Sanford may show up at the other's house without permission. She filed a trespassing complaint against him the next day, alleging that Mark Sanford had repeatedly flouted this requirement despite Jenny Sanford filing a "no trespass" letter with the Sullivan's Island Police Department. In a statement, Mark Sanford admitted that he'd gone to the house to watch the second half of Super Bowl XLVII with his son. He claimed to have tried to contact Jenny beforehand, but was unable to do so. Jenny Sanford filed the complaint the next morning. Sanford was running in a special election to retake his old congressional seat, but the disclosure of the trespassing complaint prompted the National Republican Congressional Committee to pull all support from his campaign. Several Republican operatives said that they were upset Sanford had known about this complaint for some time and failed to disclose it.

Sanford has long been rumored as a potential candidate for office in her own right. Following Sen. Jim DeMint's resignation announcement, South Carolina Governor Nikki Haley, whose gubernatorial run Sanford had been an early supporter of, included her on her shortlist to fill DeMint's vacant seat. After Haley appointed Rep. Tim Scott instead, Sanford was mentioned as a potential candidate for Scott's vacant house seat along with her former husband. On January 14, 2013, she announced she would not be a candidate in the election.

Sanford expressed interest in becoming President of the College of Charleston upon the retirement of P. George Benson in 2014., but subsequently withdrew her name for consideration.

In December, 2013, Sanford was appointed to the Charleston County Aviation Authority Board.

During the 2014 election season, Sanford crossed party lines to endorse Ginny Deerin, the Democratic Party nominee for South Carolina Secretary of State who was running against the Republican incumbent, Mark Hammond.

In March, 2015, Sanford expressed interest in becoming Director of the South Carolina Department of Health and Environmental Control.