Hugh Dillon (born May 31, 1963 in Kingston, Ontario) is a Canadian musician and actor. Dillon was the lead singer of the Headstones during the 1990s. He has also been a film and television actor, some of his notable roles including Mike Sweeney in Durham County and Ed Lane in Flashpoint. 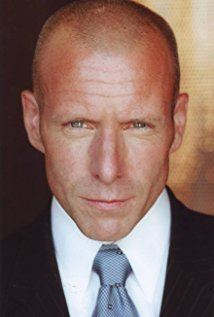 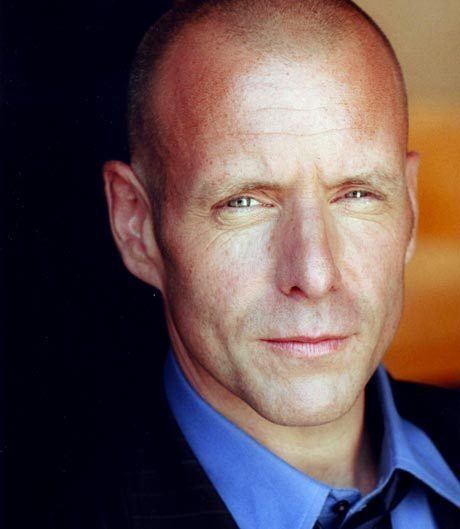 Dillon was the lead singer for the Kingston hard rock band The Headstones from 1987 until 2003. The Headstones became one of the most commercially successful Canadian rock bands of the 1990s. 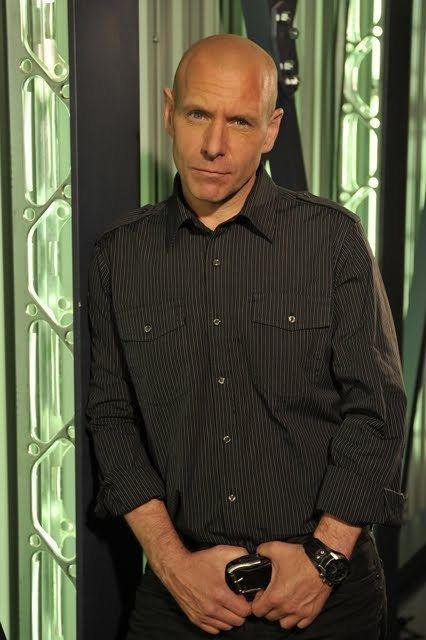 After The Headstones broke up in 2003, Dillon formed the band Hugh Dillon Redemption Choir, an indie rock band whose style draws from country, pop, punk and new wave influences. They released The High Co$t of Low Living in 2005. Hugh has released a solo album entitled, Works Well with Others, and it came out on October 13, 2009. 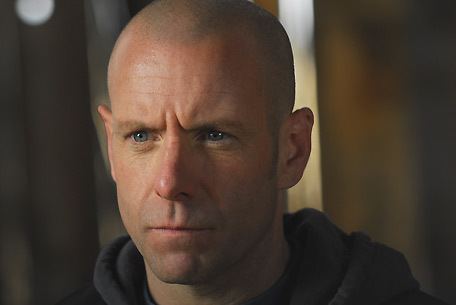 Dillon was the record producer for an album by Canadian rockers The Rubbers, and he has scored and written compositions for various television productions.

Dillon and the rest of the Headstones reformed the band in 2011. 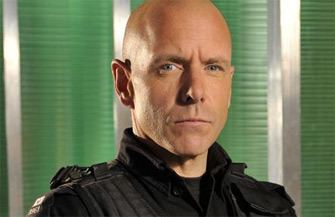 Dillon went on to build a repertoire of notable roles in feature films, including Lone Hero, also starring Robert Forster and Sean Patrick Flanery, 2005's Assault on Precinct 13 with Ethan Hawke, and Ginger Snaps Back: The Beginning. In 2007 he was nominated for a 2007 Genie Award for Best Supporting Actor for his role in Trailer Park Boys: The Movie. He received critical acclaim when he starred opposite Vera Farmiga in the Sundance Film Festival award-winning movie, Down to the Bone. Dillon has guest-starred on numerous television programs, such as The Eleventh Hour, ReGenesis, Degrassi: The Next Generation. He also does the voice-overs for Canadian Chevrolet ads, both on TV and radio, and for Manulife One financial services.

Dillon starred as Mike Sweeney in the critically acclaimed Canadian dramatic series Durham County. Durham County follows the tormented life of Detective Mike Sweeney, a world-weary homicide detective, who moves with his wife Audrey (Helene Joy, ReGenesis) and daughters Sadie (Laurence Leboeuf) and Maddie (Cicely Austin) to a seemingly idyllic suburban community in the hopes of a new beginning. Hugh Dillon’s performance earned him a Gemini nomination for Best Actor in 2008. Durham County season 1 was widely received by Canadian audiences and earned a total of 14 Gemini nominations which resulted in five wins. Durham County season 2 premiered in July 2009 on TMN and Movie Central.

Dillon starred as Sergeant Ed Lane in the CTV/CBS co-production police drama series Flashpoint, which ran for five series between 2008 to 2012. The one-hour drama series also starred Enrico Colantoni (Veronica Mars), Amy Jo Johnson and David Paetkau, and followed the tough but emotional lives of an elite Strategic Response Unit that was clearly set in Toronto through the many establishing shots, but never explicitly stated in the show until late in the third season. The series was picked up by CBS for broadcast later in 2008 in the United States, making it the first Canadian series since CTV's Due South in 1994 to air on network primetime in both Canada and the United States. He has most recently voiced Nick in Left 4 Dead 2, a video game developed by Valve. Dillon also played the role of Francis Becker on the third season of the American crime drama series, The Killing.

Dillon won the "Shaw Media Award for Best Performance by an Actor in a Continuing Leading Dramatic Role" given by the Academy of Canadian Cinema & Television at the Canadian Screen Awards in 2014, for his performance in the episode "Fit for Duty" on Flashpoint.

Works Well With Others is the first solo album released by Hugh Dillon. It was released October 13, 2009. Many of the songs are featured on the television show Flashpoint.