A genetically engineered assassin (Rupert Friend) targets a mega-corporation that wants to use the secret of his origin to create a whole army of killers.

Hitman: Agent 47 is an upcoming 2015 American action film directed by Aleksander Bach and written by Skip Woods and Michael Finch. It is based on the Hitman video game series and its main character, a mysterious assassin known only as Agent 47. The film stars Rupert Friend, Hannah Ware, Zachary Quinto, Ciaran Hinds, Thomas Kretschmann and Angelababy. 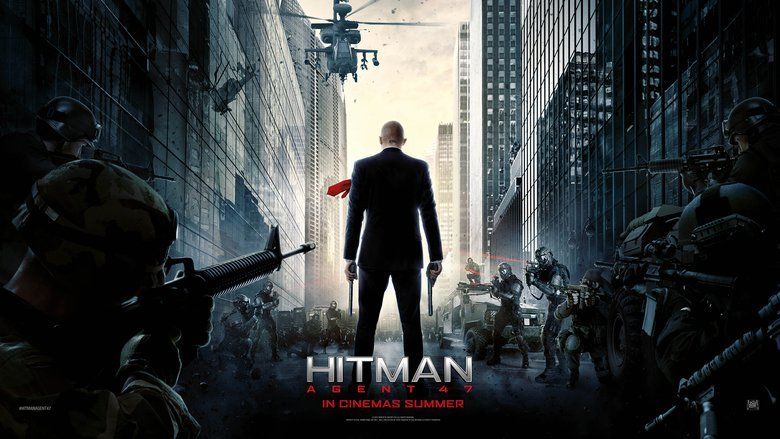 An assassin teams up with a woman to help her find her father and uncover the mysteries of her ancestry.

On February 5, 2013, it was reported that 20th Century Fox is developing a remake of the 2007 Hitman film with the title Agent 47 based on the character Agent 47. Skip Woods wrote the screenplay with Michael Finch, and commercials director Aleksander Bach will direct it as his feature-film debut. 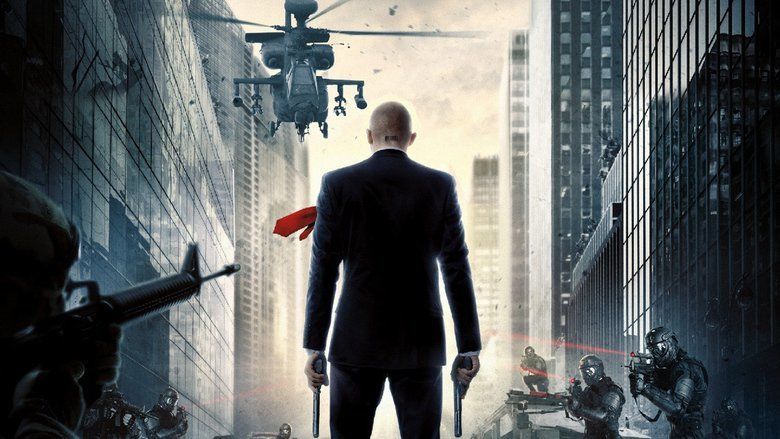 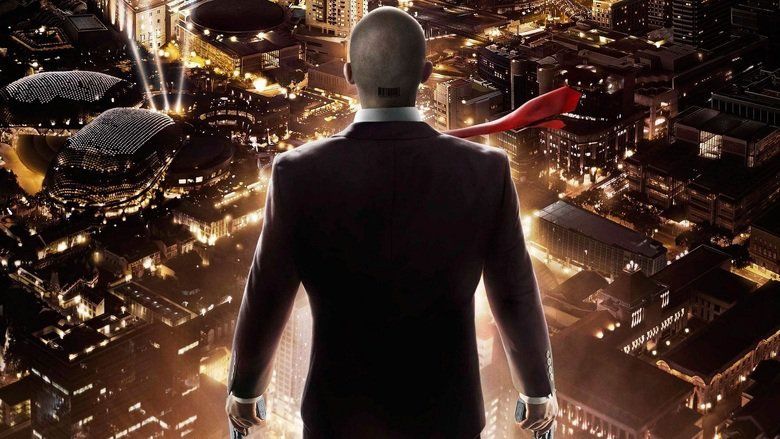 Filming was originally set to take place in Berlin and Singapore in summer 2013, later postponed to March 2014. Principal photography began on February 18, 2014; an image from the European set was released. Filming was underway in March 2014 in Berlin.

Two images and footage from the film were revealed at the San Diego Comic-Con International on July 25, 2014. The first official trailer landed online on February 11th, 2015. 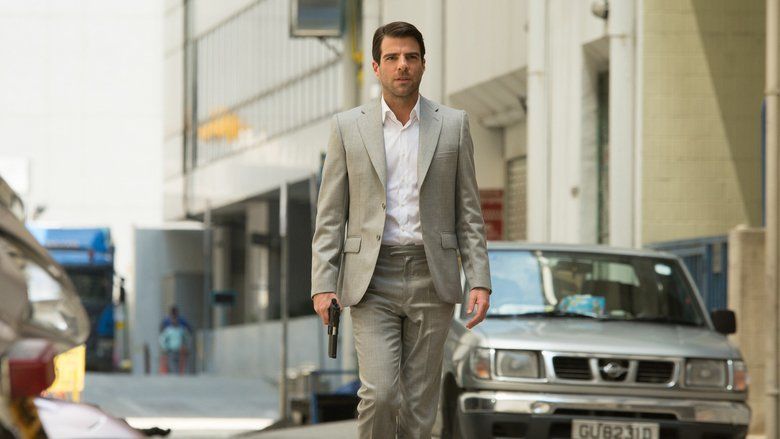 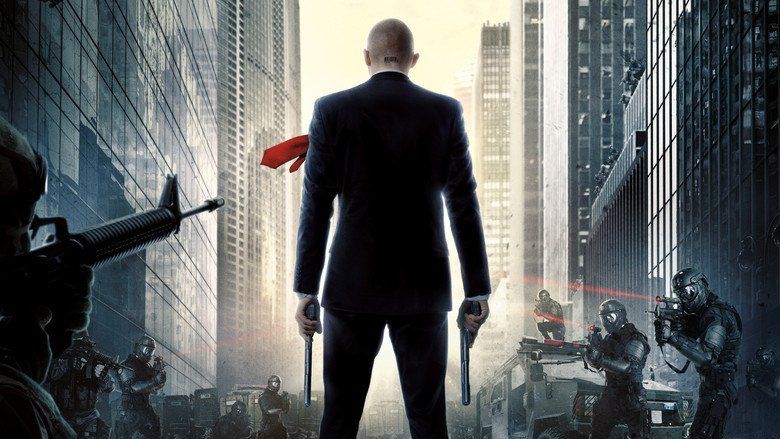